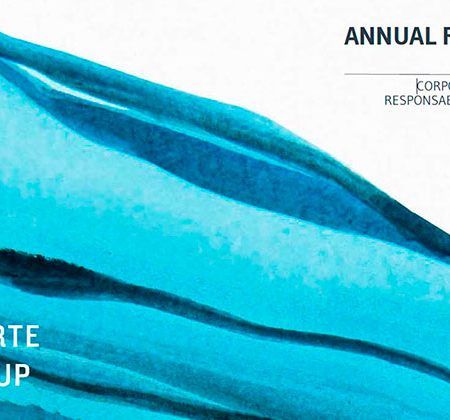 Our annual report has been compiled in accordance with the Global Reporting Initiative (GRI) method and confirms tourism’s multiplier effect, in addition to the positive effects the industry has for local suppliers and partners. This is demonstrated by the increase of nearly 1 million euros in spending on Andalusian products compared to 2020 and 6 […] 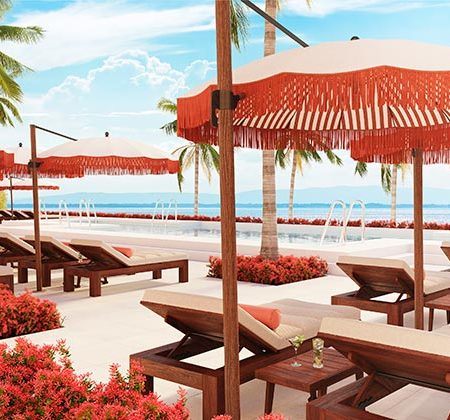 Located in the best seafront spot in Marbella’s old town, the iconic establishment will from this month undergo an ambitious renovation project, which will turn it into a leading luxury destination in the capital of the Western Costa del Sol. 17th of January 2022. The whole world knows it as “El Fuerte” and for this […]

Posted by Fuerte Hoteles on October 4, 2021 · Leave a Comment 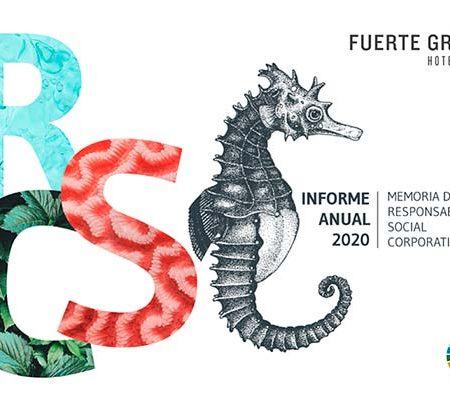 Even the chain’s hotels were open for just three months, due to the closures imposed by the authorities to control the evolution of the pandemic, the Andalusian group maintained its social action, its support for employee training and the implementation of environmentally friendly activities. As of 4 October 2021. As the 2021 summer season is […]

Fuerte Group Hotels donates more than 1,500 kilos of perishable foods from its Marbella hotels to Caritas 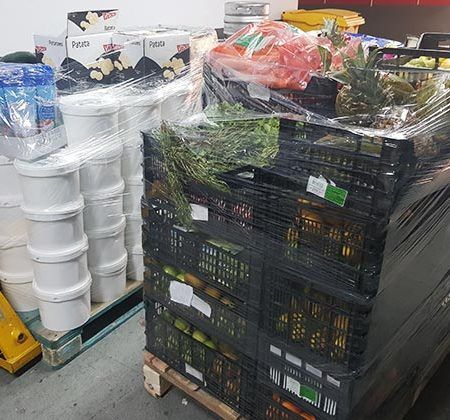 Following the decree approved by the Government in order to deal with the Coronavirus pandemic, the Andalusian chain has proceeded with the phased closure of all of its establishments   On 18 March 2020. Following the approval of Spanish Royal Decree 463/2020 dated 14 March, by means of which the state of alarm was declared […] 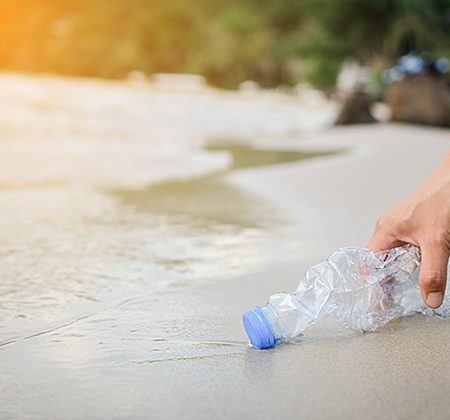 By signing this document, the Andalucian company, which is considered one of the most sustainable chains in Spain, looks to demonstrate its commitment to this initiative which has been proposed by the Global Compact and which aims to improve the health and sustainability of the oceans. On 13 March 2020. At the request of the […] 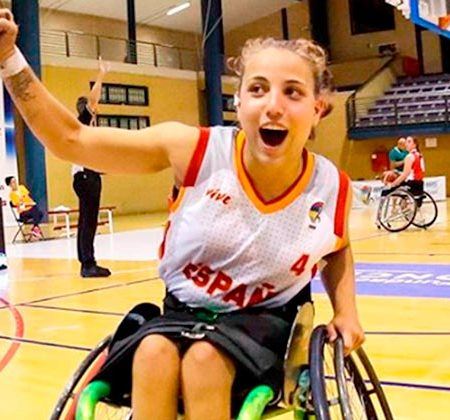 Blanca Manchón, an Olympic windsurfer from Seville, was voted the top Andalusian sportswoman on social media, thus winning the online contest held by the hotel chain through its social networks     On 6 March 2020. Two days before celebrating International Women’s Day, the hotel chain Fuerte Group Hotels has unveiled the names of the […] 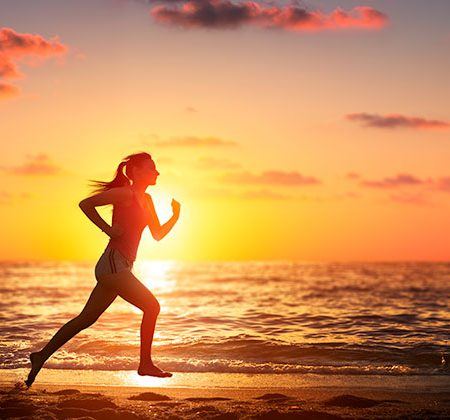 The chain has announced that applications are now open for two sports grants, worth €5,000 each, which this year will be awarded to female athletes. There is also an online competition through which users can choose their favourite athlete. The aim of this initiative is to boost the influence of women’s sports in Andalucia and […] 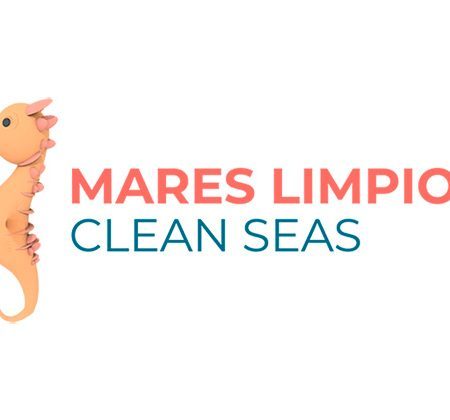 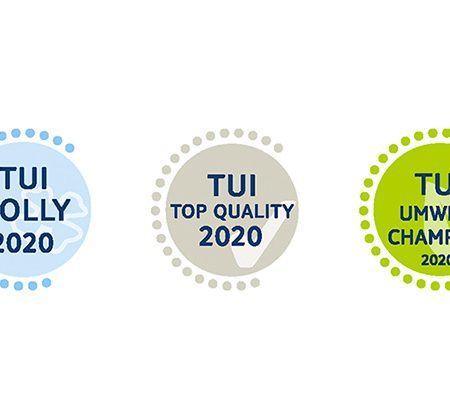 Following a 2019 in which every Fuerte Group Hotels establishment was awarded the TripAdvisor Certificate of Excellence, 2 hotels from the chain have already won 4 awards at the start of 2020 23 January 2020. There are many clients, especially those from the British and German market, who pick their hotel on the basis of […] 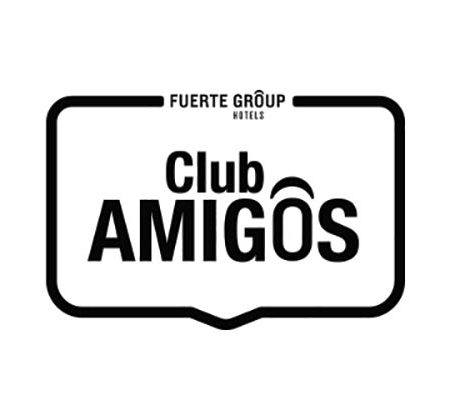 The loyalty programme of the Andalusian chain, which is devising a new image for 2020, will end the year with approximately 200,000 members. The changes for the new year will include a redefinition of the 4 member categories, the inclusion of a new higher-end category, and the creation of a sophisticated private area developed using […]