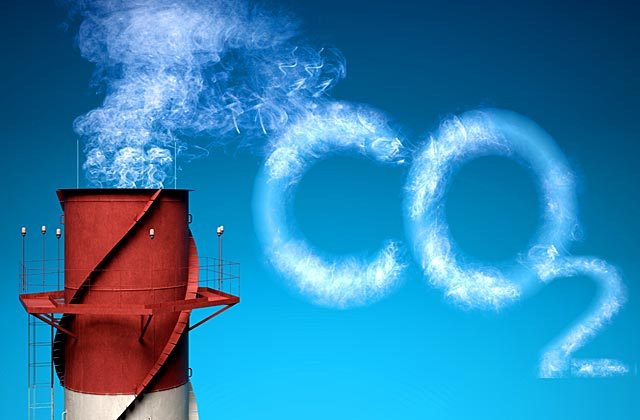 IF YOU CAN’T CUT DOWN, COMPENSATE

Posted by Fuerte Hoteles on Tuesday, February 23, 2016 · Leave a Comment

Did you know that it’s possible to neutralise a hotel’s carbon footprint by investing in projects that remove atmospheric emissions equivalent to the amounts produced?

Discover this through the experience offered at the Fuerte El Rompido hotel, recently selected as one of the top 10 establishments in Spain in terms of hotel sustainability and refurbishment.

Marbella, 22 February, 2016. Although the hotel industry is one of the areas experiencing most evolution in the field of sustainability, hotels still generate CO2 emissions. In the case of Fuerte El Rompido (Huelva), located close to a unique natural environment made up of the Odiel Wetlands, the Enebrales Area of Natural Beauty and Doñana, in 2015 these emissions amounted to 995 tonnes of CO2, caused mainly by the consumption of electrical energy and propane, the fuel used in kitchens and for heating water.

As a direct result of its clear ecological conscience, this hotel has implemented numerous sustainable energy saving and efficient management measures, leading it to be recently voted as one of the top 10 hotels in Spain in terms of sustainability and hotel refurbishment, winning the Re Think Hotel prize, in the TSMEDIA category.

Due to the difficulty of making further reductions to its emissions, other alternatives were sought to neutralise the carbon footprint generated by the hotel’s activities. The solution was provided by the company ALLCOT, involving so-called CO2 compensation. 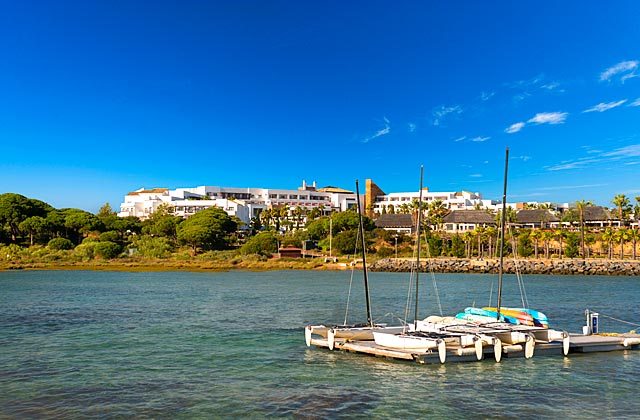 “IF YOU CAN’T CUT DOWN, COMPENSATE”

The truth is, it’s very simple. It consists simply of making a financial investment in a project that removes from the atmosphere a volume of emissions equivalent to those produced by the company wanting to neutralise its carbon footprint and reduce it to 0.

The project selected by Fuerte El Rompido, validated and verified by the VCS standard, was located in Belo Horizonte (Brazil), involving the reuse of energy from biogas taken from a landfill site.

For many years this landfill site has been emitting gases such as methane. The company ALLCOT installed a system to collect and transport these gases – basically methane -, which it then burns at a high temperature to produce electricity. The result is clean energy used for their own consumption or for injection into the Brazilian national grid.

One of the most interesting aspects of this compensation method is that, in addition to creating ecological benefits, the selected projects produced added value as they involved the creation of numerous jobs in the area.

Created in 2009, ALLCOT is a company specialising in offering a full range of sustainability solutions to individuals and companies of all sizes. It develops and works in all sectors related to climate change mitigation.

The Fuerte Hoteles chain forms part of El Fuerte Group, an Andalusian family company founded in 1957 by José Luque Manzano. Following the opening during the same year of Fuerte Marbella, the first hotel establishment to open in Marbella, the company continued to expand to achieve its current portfolio comprising five 4 star holiday hotels and 2 rental apartment complexes, all located in Andalusia (in Málaga, Cádiz and Huelva). Fuerte Hoteles is well known for its sustainability development strategy, which seeks to reduce the group’s environmental impact; promote local traditions and customs, particularly at a culinary and socio-cultural level; and to implement ethical and transparent management.