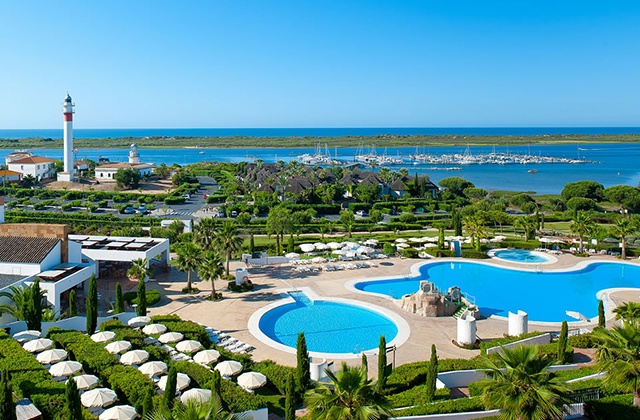 Posted by Fuerte Hoteles on Tuesday, October 28, 2014 · Leave a Comment

The Fuerte El Rompido hotel has received a third prize in Spanish hospitality CSR, with which the Intermundial group and the Spanish Confederation of Hotels and Tourist Accommodation (CEHAT) acknowledges establishments that stand out due to their activities in the field of Corporate Social Responsibility.

This prize is shared with the Cordial Mogán Playa and Barcelona Princess hotels (first and second places respectively), awarded last Friday during the closing ceremony of the Spanish Hotels Conference in Santa Cruz de Tenerife. The three hotels were chosen from a list of 14 finalists, including the Hilton, Holiday Inn, Melià, Confortel, Hipotels, GH Hoteles, Paradise Park, Rocamar, Táctica By C&R, and Tigaiga. 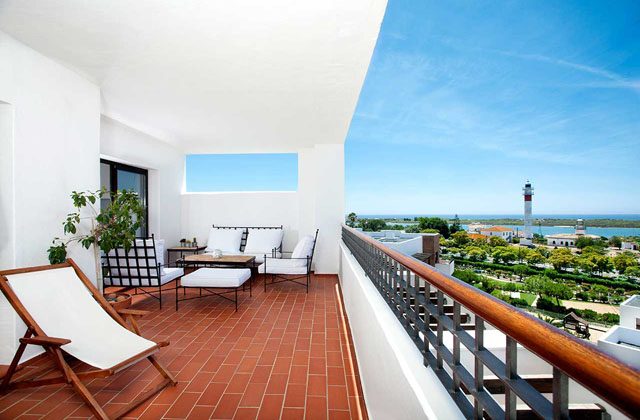 Members of the jury emphasised “the high level, commitment, originality and long track record” of the winners and highlighted the achievements of Fuerte El Rompido in favour of responsible tourism, giving it a place on the list of the 100 most sustainable hotels in the world, according to TUI. Initiatives like launching an electric car hire service, the rational use of resources, using renewable energies and the integration of groups at risk of social exclusion are all run by the hotel in its local area.

Tomeu Roig, director of Fuerte El Rompido who travelled to the capital of Tenerife to collect the prize, stated that “The Hospitality CSR Prize is recognition of the sustainable management model to which Fuerte Hoteles has been committed for many years for the purpose of achieving responsible and high quality tourism”.