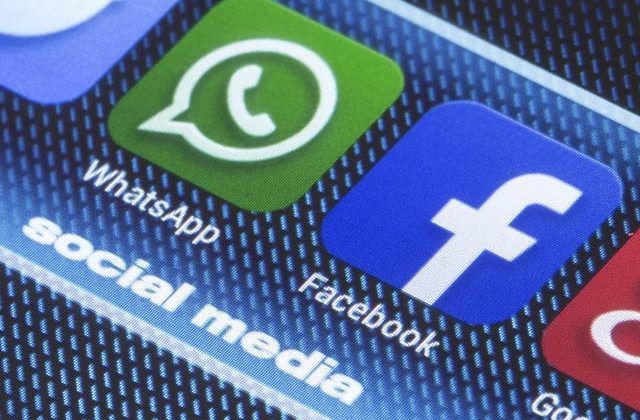 Posted by Fuerte Hoteles on Monday, September 11, 2017 · Leave a Comment

September 13th 2017. The Andalusian hotel chain has decided to take another step forward in its commitment to new technologies, by introducing a functionality that will allow the group to improve the service provided by the hotels to their guests before, during and after their stay. To do this, it has enabled the use of instant communication channels such as Whatsapp, Facebook Messenger and web chat.

According to Martín Aleixandre Contelles, commercial director of Fuerte Group Hotels: “Taking into account that increasing numbers of people book their hotel stays over the Internet, it is only logical that customer and after-sales services are provided through the same channel”.

Furthermore, he adds: “The use of these tools, which are the most downloaded from Google Play by guests from our largest markets, brings other advantages such as a higher quality and more immediate response, the quicker resolution of doubts and the creation of a direct link between the business and the customer that encourages loyalty”.

How does it work?

The inclusion of this new tool will allow FUERTE and AMÀRE hotel GUESTS to contact the group’s call centre using the following whatsapp numbers: 681 081 103 (Fuerte Hoteles) and 683 133 788 (Amàre); Messenger from the Facebook pages of both brands (@HotelesFuerte and @Amaremarbella); and the chat features on the respective websites.

The operators, whose working hours are from Monday to Friday from 9 a.m. to 9 p.m., and weekends from 10 a.m. to 6 p.m., will receive and answer all requests through a single platform. The customer will receive a reply through the same channel used to send the question.