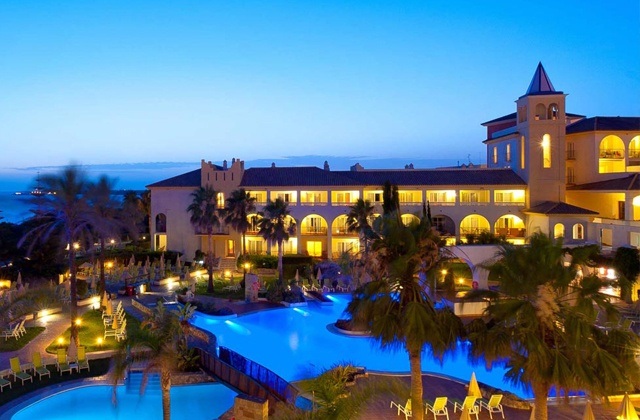 Posted by Fuerte Hoteles on Wednesday, January 25, 2017 · Leave a Comment

This major prize, awarded last week during the FirturTechY International Fair, recognises this emblematic establishment in Cádiz province as one of the most sustainable in Spain

The sustainability project presented by Fuerte Conil – Costa Luz to participate in the III Edition of this well-consolidated competition was recognised as one of the 10 best, from among 80 applications presented by establishments from all over the country 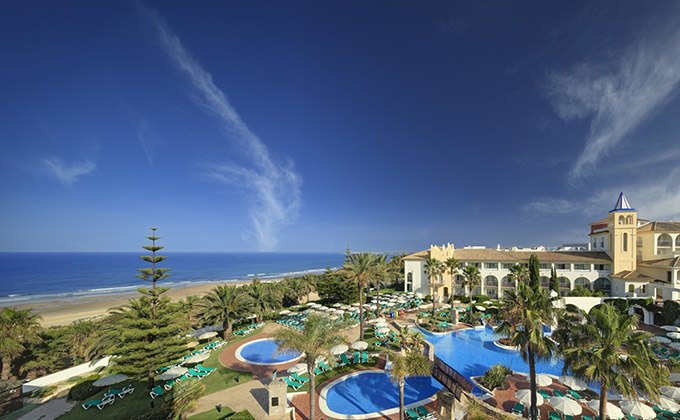 23 January 2017. For yet another year running Fuerte Group Hotels has been recognised at the FITUR International Fair in Madrid, for its environmental policies. If last year the spotlight was taken by the Fuerte El Rompido hotel (Huelva), which was given a prize for its completed hotel sustainability and refurbishment project, this time around the prize went to Fuerte Conil Costa Luz (Cádiz), whose hotel sustainability and refurbishment project to be implemented during 2017 was selected as one of the best 10, from among over 80 applications presented by establishments from all over the country. Fuerte Conil Costa Luz was, coincidentally, the hotel with which the Andalusian company Fuerte Group Hotels launched its sustainable tourism policy in 1999, which has made it one of the most environmentally friendly hotel chains in Spain.

Participants in the award ceremony for this III Edition of the Re Think Prizes , held on Wednesday 18 March at FiturTechY, included the Managing Director of the Habitat Futura Group, Celia Galera; chairman of the Responsible Tourism Institute, Tomás Azcárate; Chairman of the Spanish National Commission for Cooperation with UNESCO, Luís Ramallo; Director of the UNWTO Affiliate Members Programme, Yolanda Perdomo, Deputy Director General for the Coordination of Actions Against Climate Change, Eduardo González, and the Deputy Director General of the Department for Tourism Cooperation and Competitiveness of the Office of the Secretary of State for Tourism, Fuencisla Tejedor, as well as large contingent of political representatives of Spanish regional authorities.

About the Re Think Prizes:

The Re Think Hotel Competition, held for the 3rd time this year, aimed to recognise and promote the “TOP 10” best hotel sustainability and refurbishment projects in Spain in 2016. Its panel comprises well known tourism and construction industry professionals, and their assessment criteria were based on the United Nations’ 17 Sustainable Development Goals. The prizes, which are promoted by the Habitat Futura Group and TSMEDIA, are split up into two categories: the TSMEDIA category for the Best Completed Hotel Sustainability and Refurbishment Projects, and the Re Think Hotel category, for the Best Hotel Sustainability and Refurbishment Projects to be Implemented