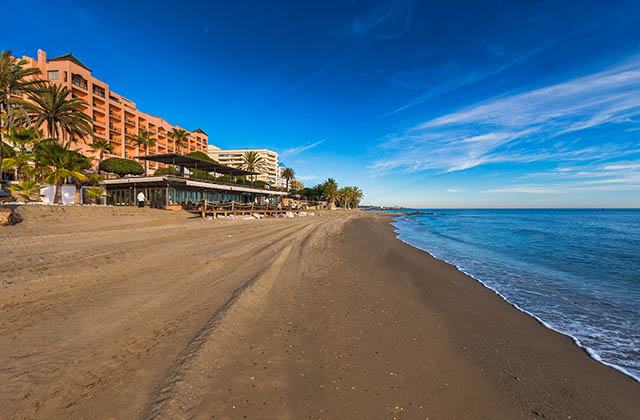 Marbella, 20/01/2015. The Fuerte Conil – Costa Luz hotel has received the HolidayCheck Award 2015, with which the travel website HolidayCheck recognises the most popular hotels in the world based on guest ratings. According to the most important traveller opinions website in the German language, and one of the most important in Europe, travellers “love the hotel and its services”.

This award, which is celebrating its tenth birthday this year, recognises the high “levels of quality and guest satisfaction” of Fuerte Conil – Costa Luz, now one of the best rated hotels in the world by users of HolidayCheck who recommend it in 95% of cases and give it an average score of 5.3 out of 6. 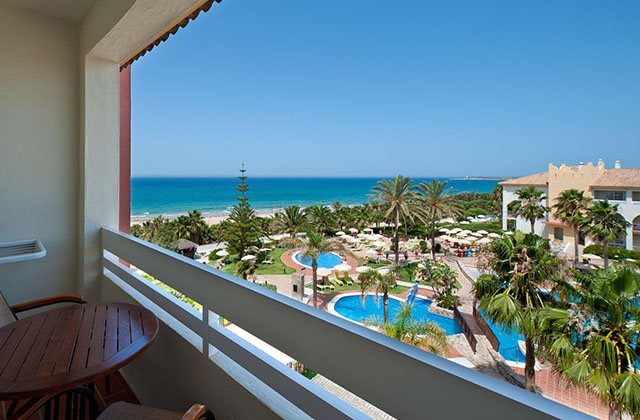 HolidayCheck is one of the leading online travel websites in German speaking markets and awards their prizes to hotels in 41 countries, based on over 1,014,000 opinions published in 2014. Before giving a HolidayCheck Award the website requires at least 50 comments over the past year, 90% of recommendations and a minimum of 5 suns (a symbol used to rate services, the hotel and its rooms, cuisine, location and complementary activities).

This is not the only prize that Fuerte Conil – Costa Luz has received recently; just a few days ago the German tour operator TUI ranked it among the 100 best hotel establishments in the world, as rated by its customers. It is one of the most prestigious awards in the international tourism sector, as the ranking is the result of satisfaction surveys gathered from more than half a million tourists.