Hotel Fuerte El Rompido Reopens Ahead Of Easter With 90% Occupancy

Posted by Fuerte Hoteles on Tuesday, April 8, 2014 · Leave a Comment

Fuerte El Rompido, located in Cartaya (Huelva), has reopened after its winter break, a period that was used to expand their services to adapt to new market demands. The hotel is making the most of the draw of the Easter holidays, which already boasts a 90% occupancy rate, but which hotel director Tomeu Roig hopes will allow them to “hang a ‘No Vacancy’ sign”.

Among the hotel’s many developments for 2014, the Fuerte El Rompido has introduced its Exclusive Services this year, allowing the hotel group to offer “a new concept of ‘experimental luxury’,” said Roig. This includes a VIP bedroom, a continental breakfast, a Nespresso machine and Late Checkout, as well as other services available at the exclusive counter at the hotel reception.

Another new addition is the hotel’s introduction of the SICTED (Integral System of Tourist Quality), a new project meant to improve the tourist experience and overall satisfaction in line with TURESPAÑA. The programme’s official introduction in Huelva will take place soon. 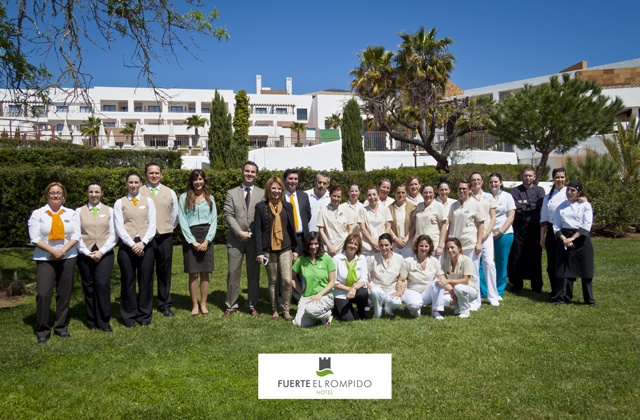 Adding to the many services available, the Fuerte El Rompido has incorporated horseback riding into its programme with the opening of a new riding school in the area and will continue to offer hands-on activities that encourage close contact with the local environment, including cycling in the Rio Piedras Natural Park and venencia workshops.

With the opening of Fuerte El Rompido, Fuerte Hoteles now has six of its establishments open for the summer season, including Fuerte Marbella (in Marbella), the Olée Holiday Rentals (between Torrox and Nerja), the Fuerte Grazalema, the Fuerte Conil-Costa Luz and will reopen the Fuerte Estepona on the 17th of April. 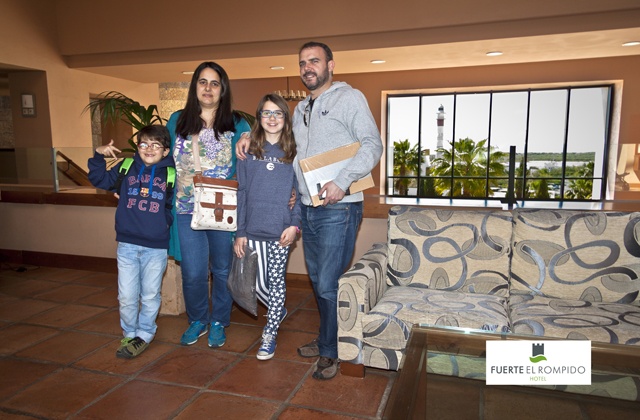