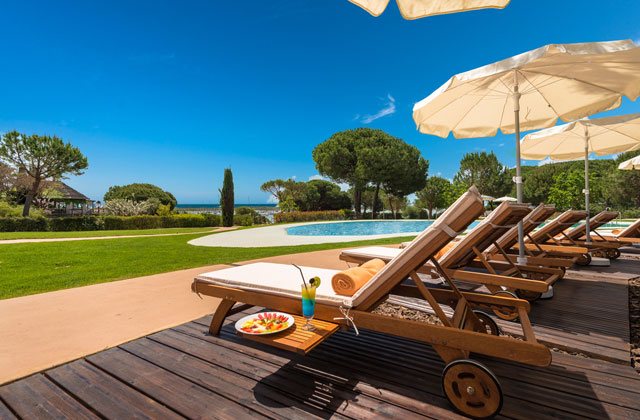 Posted by Fuerte Hoteles on Monday, January 25, 2016 · Leave a Comment

This is the third award obtained by Fuerte Hoteles so far this year, after receiving a plethora of prizes during 2015, many of them for environmental performance

Marbella, 25 January 2016. The International Tourism Fair FITUR has been full of good news for the Fuerte Hoteles chain. The best news has been the award of the Re Think Hotel Prize, in the TSMEDIA category, given to Fuerte El Rompido (Huelva), recognising it as one of the 10 best hotels in Spain in terms of sustainability and hotel refurbishment.

The panel for this initiative, organised for the second year running by the Habitat Futura Group, with the involvement of the Energy Diversification and Savings Institute (IDEA), has placed value on the fact that Fuerte El Rompido has adopted sustainable and efficient measures leading to a very considerable decrease in the carbon footprint per guest compared to previous years. In this regard, it is worth remembering that this establishment is considered as one of the 100 most sustainable hotels in the world according to the German tour operator TUI, based on its responsible measures and initiatives. 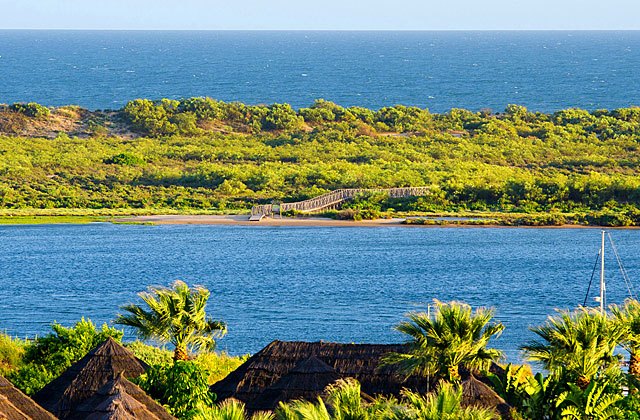 January isn’t even over yet and this is the third prize received by one of the chain’s hotels so far this year. The first was the TUI Holly 2016 awarded to Fuerte Conil Costa Luz (Cádiz) and the second the HolidayCheck 2016, awarded just a few weeks ago to the same complex and to Fuerte Estepona (Málaga); all of these hotels were considered as being among the most popular in the world among users of this well-known travel website.

All of this makes us think that 2016 will be an even more prolific year of prizes than 2015, which was a period full of awards given to all of the chain’s hotels. On the one hand for yet another year running Fuerte Conil Costa Luz was awarded the TUI Holly, recognising it as one of the 100 best rated hotels in the world. As well as this hotel, Fuerte Marbella and Fuerte El Rompido obtained the TUI Environmental Champion, and Fuerte Conil and Fuerte Marbella also received TUI Top Quality awards for high levels of guest satisfaction.

WTO’s Global Code of Ethics for tourism and the UN Global Compact:

Another milestone achieved by Fuerte Hoteles at FITUR was signing up to the WTO Global Code of Ethics for Tourism, which constitutes a fundamental framework of reference for responsible and sustainable tourism, based on a set of guiding principles for the main players in tourism development. Its main aim is to help to maximise the benefits of the sector, while minimising possible negative consequences for the environment, cultural heritage and societies all around the world.

In addition, the chain has been given a membership certificate of the Spanish Network of the United Nations Global Compact, setting out its desire to safeguard a series of ethical principles related to sustainability and responsible development of tourism practices; it also covers the topics of human rights, occupational standards, the environment and the fight against corruption, in line with the Sustainable Development Goals (SDG).

The Fuerte Hoteles chain forms part of the El Fuerte Group, an Andalusian family company founded in 1957 by José Luque Manzano. Following the opening of the Fuerte Marbella hotel during this year, which was the first hotel establishment in Marbella and the first leisure hotel in Spain to obtain an ISO 9002 quality certificate, the company continued to expand to achieve its current portfolio, comprising five 4-star leisure hotels and 2 complexes of holiday rental apartments, all of which are located in Andalusia (in Málaga, Cádiz and Huelva). Fuerte Hoteles is renowned for its sustainable development strategy, which seeks to reduce its impact on the natural environment; promote local traditions and customs, particularly at a culinary and socio-cultural level; and implement ethical and transparent management.