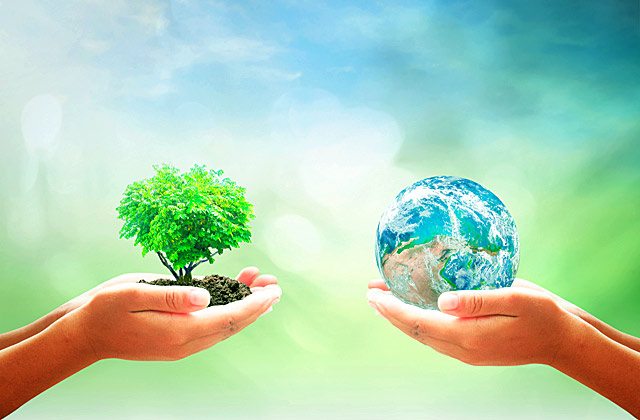 In 2017, Fuerte Group Hotels will mark a major milestone: the 60th anniversary of the opening of Fuerte Marbella, the first hotel to open its doors in the centre of Marbella Village, and the group’s first. Over the interim years, during which the chain has continued to grow to achieve its current portfolio, comprising six four star holiday hotels and one complex of rental apartments, it has shown itself to be true to one objective: to grow in a sustainable and environmental friendly manner.

This philosophy, which has been applied to all links in the chain, coincides with values promoted by the United Nations (UN), which in 2015 brought together 193 countries with the aim of finding long-lasting solutions to global issues through public-private partnerships. The 2030 Development Agenda was established, setting out 17 Sustainable Development Goals (SDG), which must be achieved by 2030.

Furthermore, the UN promoted an international initiative that, under the name of Global Compact, sought to involve private enterprise in overcoming a series of challenges related to the 2030 agenda, forming part of 4 main focal areas, the aim of which was to ensure that their operations could be developed sustainably.

Given the similarity between the principles of the Global Compact and the philosophy and values of Fuerte Group Hotels, at the beginning of 2015 the chain decided to join it, thereby becoming part of the largest Corporate Responsibility and Sustainable Development initiative. This initiative includes over 13,000 companies committed to a better world where there is no poverty, where prosperity is achieved and where the planet’s health is scrupulously preserved.

The difference between this and other past initiatives is that it is not a theoretical partnership. Quite the opposite, its aim is to promote specific projects to achieve, little by little, a fairer and more sustainable world. 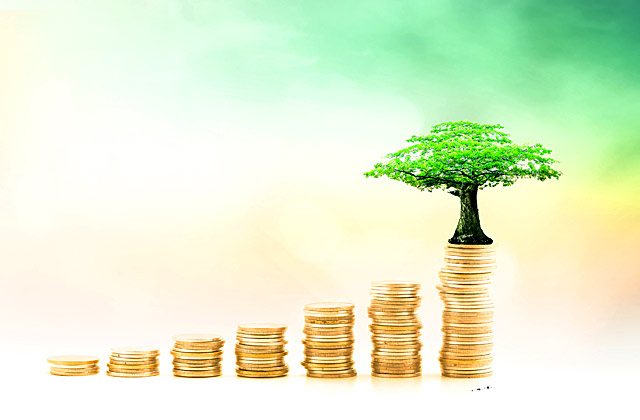 The first project in which Fuerte Group Hotels was able to participate focused on the tourism sector, where all participants have undertaken to carry out initiatives aimed at meeting any of the 17 Sustainable Development Goals set out in the UN’s 2030 Development Agenda.

In the case of Fuerte Group Hotels, the chain considered that the goal to which it could contribute most, as a service company with hotels located in areas very close to protected zones, was number 13. This goal involves adopting urgent measures to combat climate change and its effects.

In reality, this intention is something that forms part of the sustainable management implemented by Fuerte Group Hotels through measures such as the installation of renewable energies; daily analyses of consumption of water, electrical energy and fossil fuels; carbon footprint calculations to measure the amount of gas emitted by the hotels during the course of their activity, allowing improvement actions to be established; and providing information to, and raising awareness among guests, suppliers, employees and other partners, about the importance of caring for the environment, among other measures.

However, a specific project was identified for contributing to this climate action, namely the plan for reducing the consumption of electricity by replacing traditional bulbs with low energy LED type ones.

90% of the plan, which was set in motion 3 years ago, has been executed, so almost all rooms in the chain’s hotels, and a significant proportion of common areas have already been fitted with this type of efficient lighting. It is hoped that 100% will be achieved during the course of 2017. 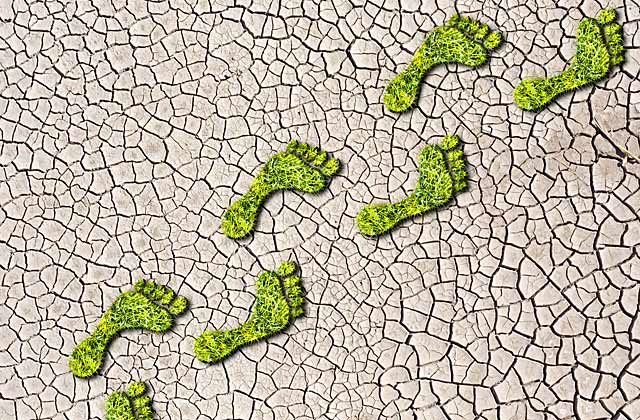 For an objective to be achieved, it must be possible to measure it. Thus, in the case of applying savings and energy efficiency measures, such as the aforementioned project to replace traditional light bulbs with LED bulbs, the best way to assess results is to use carbon footprint measurements.

As previously mentioned, this index is used to measure the CO2 that a hotel emits into the atmosphere during the course of its activity, particularly due to the consumption of energy and fossil fuels.

A major debate will take place this coming 19th of September in Madrid, during which members of the Spanish Global Compact Network, including Fuerte Group Hotels, will analyse the challenges that each of them has faced while implementing this “Sustainable Tourism” project. The managing director of the company, José Luque, will participate on behalf of Fuerte Group Hotels, by giving a presentation on the chain’s success story.