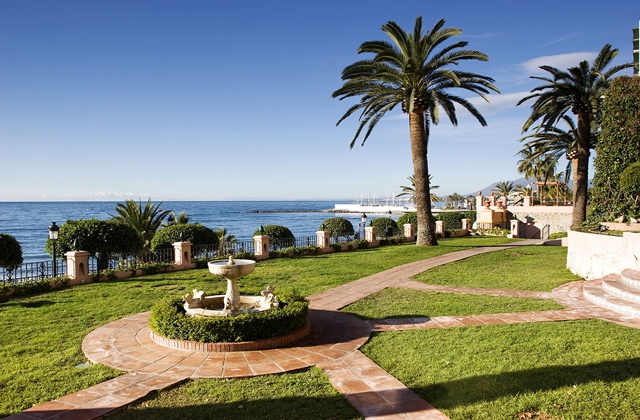 The Andalucian hotel group, Fuerte Hoteles, through its foundation, has launched EuroResponsible 1 € is With Much More Than A +, “a campaign to collect funds to entirely finance PiveSport, a social integration program me for disadvantaged children through sports.

Within the hotel group’s Corporate Social Responsibility programme, the Fuerte Foundation launched this effort to fund this project promoted by the Horizonte Proyecto Hombre (Men’s Horizon Project) of Marbella in association with a number of institutions, including the City of Marbella, the Marbella Water polo Club, the Marbella 24 periodical, Onida Zero, Marbella C.F. or the Amend Francisco school.

PiveSport is applied throughout all the sports education to instill ethical values ​​and promote coexistence, addiction prevention and violent behaviour. To support this effort each hotel in the Fuerte group will present an informational totem for PiveSport at reception, where travellers will be informed about the possibility of adding 1 euro to their bill for services. 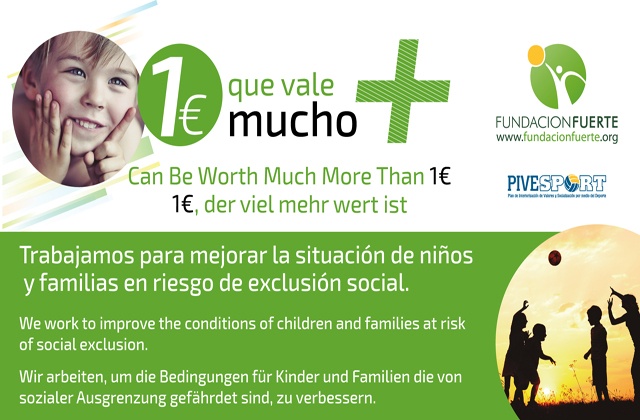 EuroResponsible 1 € is With Much More Than A +

The president of the Fuerte group and Fuerte Foundation, Isabel M. Garcia Bardon, said that “a euro is very little to pay for solidarity and it allows us to directly contribute to improving the situation of children, adolescents and families at risk of exclusion.”

This project adds to the social work of the Fuerte Foundation, formally established in 2005 with the aim of channelling the solidarity of the group. Currently, this nonprofit organisation has fifteen social programmes aimed at cultural promotion and environmental awareness, including development cooperation activities outside Spain and other areas under the influence of the hotel group.