Posted by Fuerte Hoteles on Friday, January 23, 2015 · Leave a Comment

Fuerte Hoteles has kicked off the year by receiving yet another international award thanks to high levels of guest satisfaction, which joins the ranks of those received throughout 2014. Specifically, the Fuerte Conil – Costa Luz hotel has received the HolidayCheck Award 2015, with which the travel website HolidayCheck recognises the most popular hotels in the world based on guest ratings, 95% of which recommend the hotel with an average score of 5.3 out of 6.

This is not the only prize that the chain’s hotel in Conil de la Frontera has received recently; at the end of December last year the German tour operator TUI ranked it among the 100 best hotel establishments in the world, as rated by its customers. One of the most prestigious awards in the international tourism sector, the TUI Holly, is the result of satisfaction surveys gathered from more than half a million tourists. It has now been received by the Fuerte Conil – Costa Luz on eleven occasions. 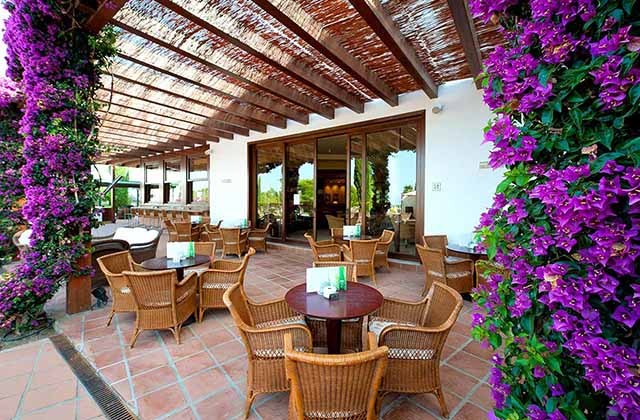 Just a few days after TUI’s announcement, Booking.com presented the hotel with their Excellence Prize, which also recognises Fuerte Hoteles as being among the chains that are best rated by users of its website, a world leader in online hotel reservations. This award is presented by booking.com to hotels with a score higher than 8, based on ratings by its customers.

These guests gave ratings above 8.4 to factors such as price-quality relationships, location, comfort, staff and cleanliness, as well as to the facilities and services of the Fuerte Conil – Costa Luz, Fuerte Marbella, Fuerte Grazalema and Fuerte El Rompido hotels and the Olée Holiday Rentals apartments (between Torrox and Nerja). 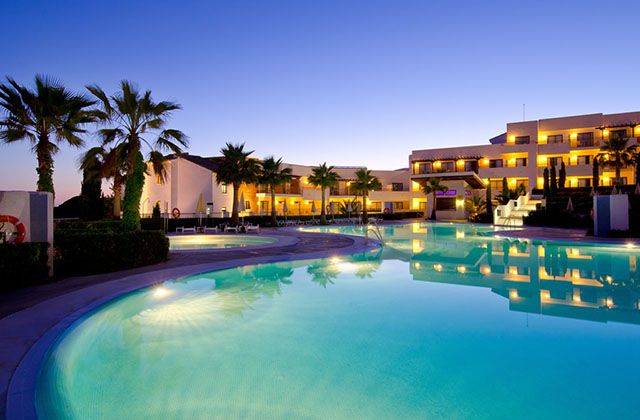 These three major international awards join other important prizes in the sector, as the Fuerte El Rompido hotel received third prize in Spanish hospitality CSR in October last year, with which the Intermundial group and the Spanish Confederation of Hotels and Tourist Accommodation (CEHAT) acknowledge establishments that stand out due to their activities in the field of Corporate Social Responsibility.

Panel members highlighted the chain’s achievements in favour of responsible tourism, which in 2014 once again positioned it among the 100 most sustainable hotels in the world according to TUI, which awarded Fuerte Hoteles the TUI Environmental Champion 2014 prize.

For another year running the prize winning establishments were the Fuerte Conil-Costa Luz, Fuerte El Rompido and Fuerte Marbella, which have also just received the Travelife Gold 2014 environmental certification, the highest category awarded by this consultancy company whose members include some of the most important tour operators in Europe, such as TUI, Thomas Cook, Thomson, Kuoni, Neckermann and Direct Holidays.

These recognitions are the result of initiatives run in the chain’s local area, such as the launch of an electric car hire service, the rational use of resources, the use of renewable energies and the employment of minorities at risk of social exclusion, which are described each year in the CSR report and on the group’s new environmental information website, launched in 2014. 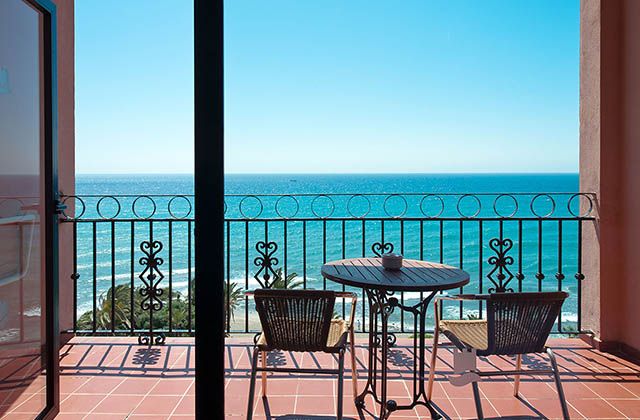 Yet these are not the only recognitions of the sustainability program obtained over the past year, as two group establishments were awarded the highest recognition of TripAdvisor‘s new EcoLeaders program. Fuerte Conil – Costa Luz and Fuerte El Rompido achieved the Platinum category, making the Marbella-based chain a pioneer in Andalusia of this program that recognises hotels with outstanding environmental practices and commitment to responsible tourism. Similarly, the Fuerte Grazalema was awarded Gold, the second highest category in this ranking of sustainable hotels.

All of the group’s establishments also received the TripAdvisor ® Certificate of Excellence 2014 from the same website. This prize, which rewards “outstanding” hospitality, is given to businesses that continually receive exceptional opinions from their guests. In fact, only 10% of businesses with TripAdvisor profiles receive this prestigious recognition.

However, not only has Fuerte Hoteles been given awards in the areas of CSR and guest satisfaction, it has also managed to position itself as the Andalusian hotel chain with most influence on Twitter in 2014, according to a study published in The Luxonomist by Fernando Gallardo, a hotel critic for El País. Furthermore, the report entitled “Top Hotel Brands in Spain” rated the hotel chain number 15 in Spain in terms of influence on the 140-character social network nationwide.