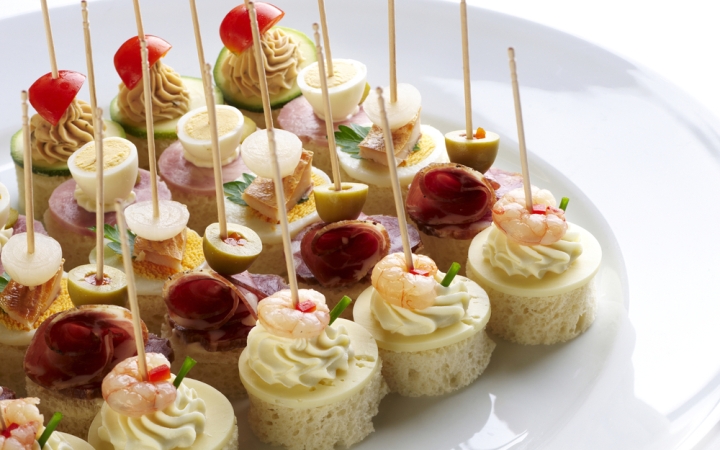 Food services and drink prices not be increased

Fuerte Hoteles has decided to take care of the VAT increase from 8% to 10% applied in food services and drinks to avoid rising its prices during 2012 in order to keep and maintain its clients. From the headquarter of the hotel chain in Marbella they assure that “the two points of tax increase applied to the tourism industry, applied by the Government since the 1st September, will affect the profitability of the hotel business and therefore its clients, who will have to pay more for the same services”.

This means Fuerte Hoteles commits by making an effort until the end of the year maintaining its hotel rates in the gastronomic offer and wine list, as well as in its bars, room services and banquets offers at least until 31st December 2012.

Besides, our hotels are aware that the tourism industry won’t be the only one affected by this rise, since the water, electricity or petrol will also suffer an increase in their prices, so it’s likely the consumption decreases, as well as the profit margins of the tourism enterprises, which sums up to an 11% of the Andalusian GDP.

Juan Manuel Rodríguez, the chain’s hotel Food and Drink Coordinator assures that “the delicate situation Spain is going through, deserves a profit margin effort from Fuerte Hoteles and doesn’t want to make the VAT increase affect the battered household economy.