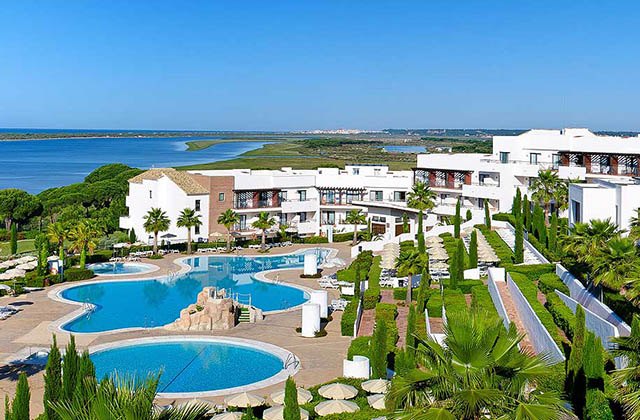 Marbella, 14/01/15. The German tour operator TUI has once again ranked Fuerte For another year running the prize winning establishments are the Fuerte Conil-Costa Luz, Fuerte Hoteles among the hotel chains in the world most committed to the environment with the TUI Environmental Champion Award 2014.

Fuerte El Rompido and Fuerte Marbella, which have also just received the Travelife Gold 2014 environmental certification, the highest category awarded by this consultancy company whose members include some of the most important tour operators in Europe, such as TUI, Thomas Cook, Thomson, Kuoni, Neckermann and Direct Holidays. 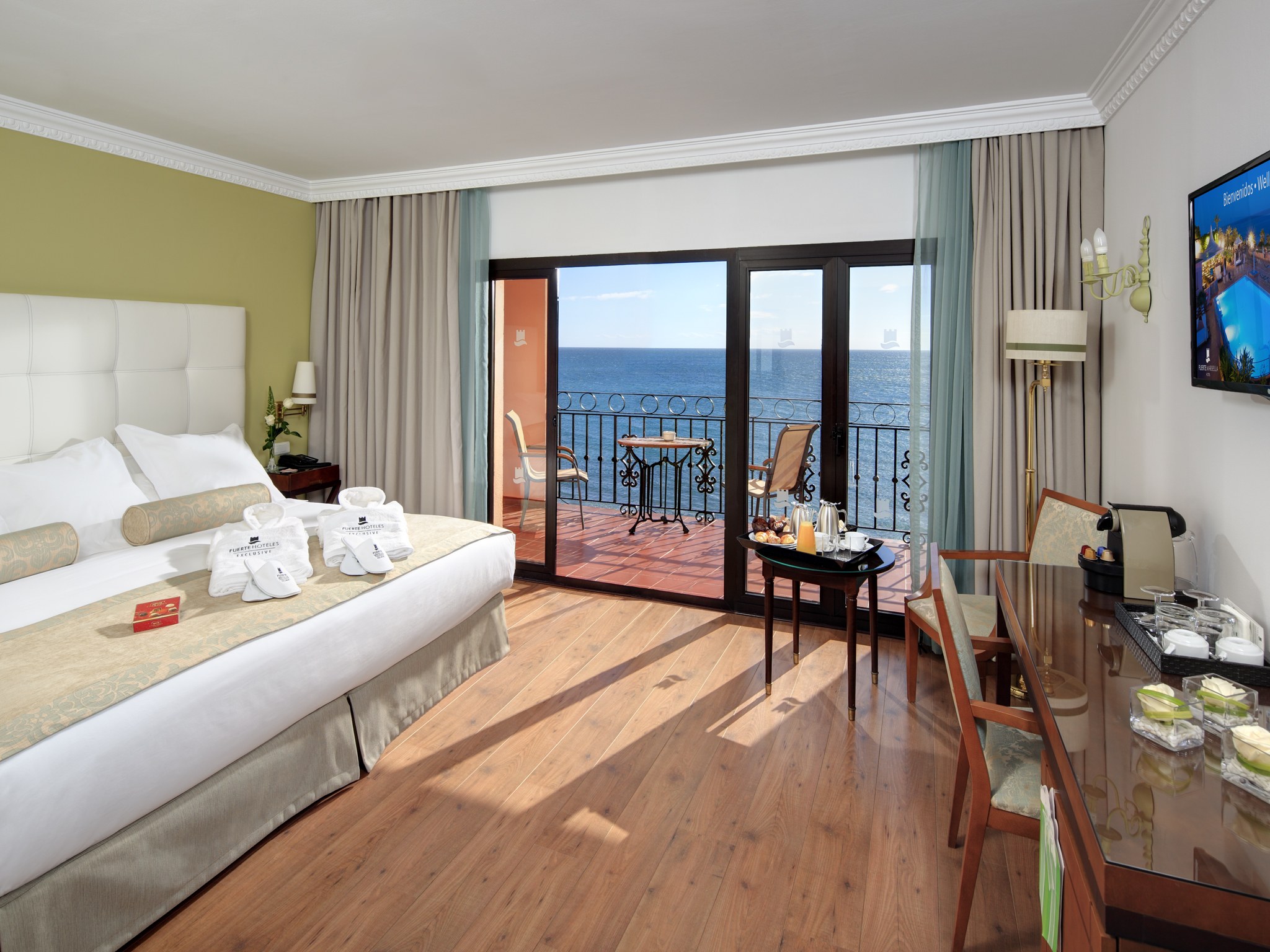 Ever since it was first awarded in 1996, the TUI Environmental Champion award recognises hotels that stand out for their commitment to protecting the environment and for their socially responsible policies. These awards allow one of the largest tour operators in the world to rank the 150 most sustainable hotels in the world.

Over 6000 hotels compete for this award, which is obtained based on an audit of CSR initiatives as well as the results of TUI customer environmental satisfaction surveys. The TUI report highlight the chain’s employee social improvement program, the promotion of local economies and art and measures implemented to save energy and water, as well as charity work through programs such as Euro Responsable and the employment of people from groups at risk of social exclusion. 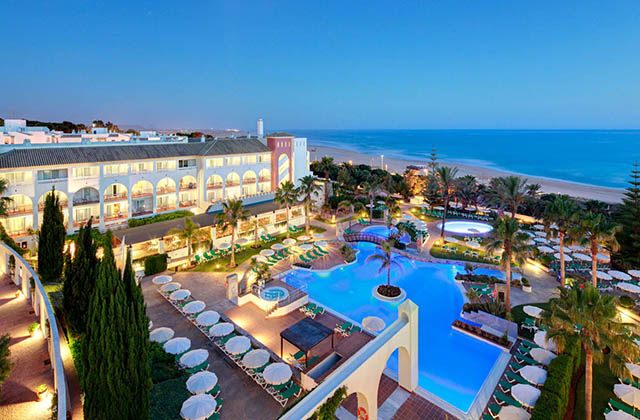