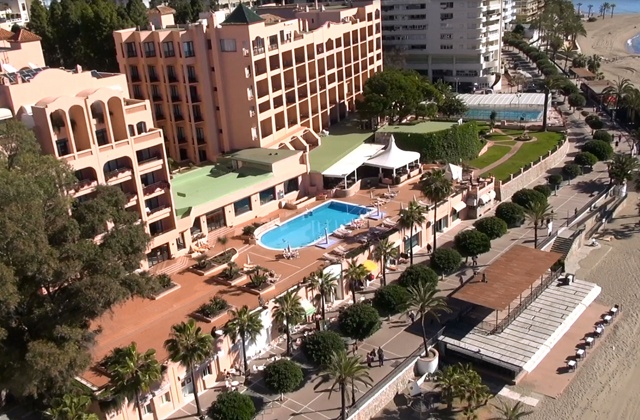 After recently receiving the TUI Environmental Champion Award 2013, which placed Fuerte Hoteles among the world’s most sustainable hotels, the group is once again the subject of international recognition for their Corporate Social Responsibility policy and their commitment to responsible tourism.

In this case, three establishments included in the Marbella-based chain were awarded with Travelife’s “Gold” certification. This is the highest rating given by the environmental consultant, which counts among its members, major European tour operators such as TUI, Thomas Cook, Thomson, Kuoni, Neckermann and Direct Holidays, among many others.

Receiving this award is greatly appreciated by tour operators as it supports efforts like energy control, water consumption, the use of renewable energy, waste management, the treatment of employees and the involvement of hotels in the community in which they operate. 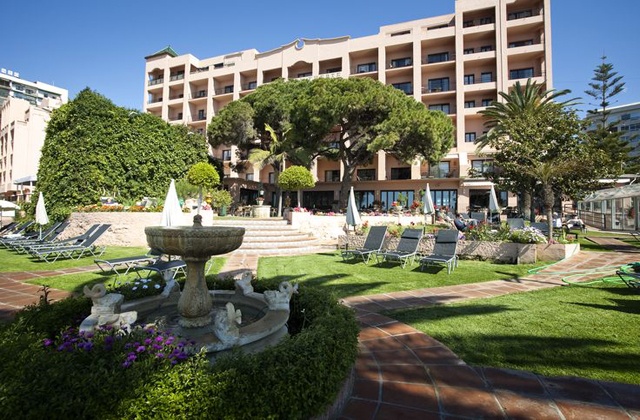