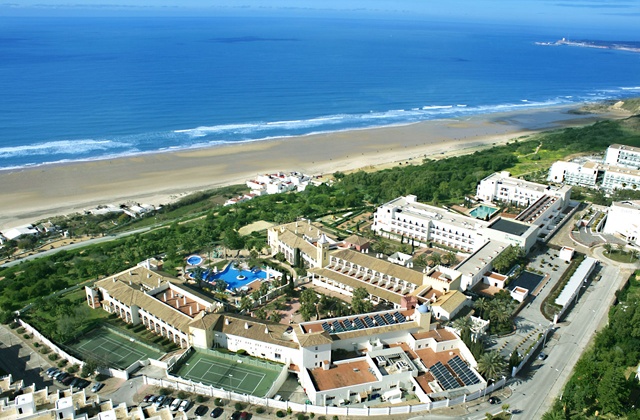 Fuerte Hoteles, Recognised Among The “Most Popular Hotels In The World”, According To HolidayCheck

Fuerte Hoteles has received the ‘HolidayCheck TopHotel 2014’ award from Europe’s largest hotel rating Website, HolidayCheck, spotlighting the world’s most popular local destinations according to ratings and positive reviews from its users.

Specifically, the Fuerte Conil-Costa Luz and Fuerte Estepona received this distinction, according to the German-based Website, reflecting “high quality and customer satisfaction”, making them the top rated hotels for visitors to HolidayCheck for the Costa del Luz and Costa del Sol, respectively.

According to HolidayCheck, Fuerte Hoteles  has fulfilled the desires and expectations of its guests, or even gone a step beyond” to a point that Fuerte Conil and Fuerte Estepona have become “among the most popular in the world”. The awards ceremony will take place in Berlin on the 4th of March. 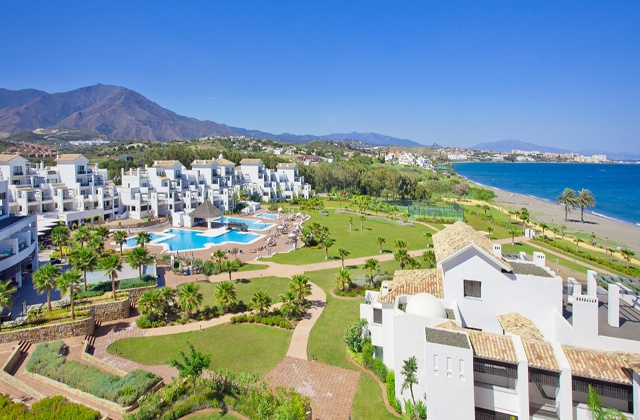 HolidayCheck is a leading travel portal in Europe, offering travel information and content reflecting the opinion of thousands of tourists. The HolidayCheck TopHotel awards are given to those hotels that have received the highest rating by its users. Specifically, travellers have given these two hotels ratings of 5, with a maximum score of 6.