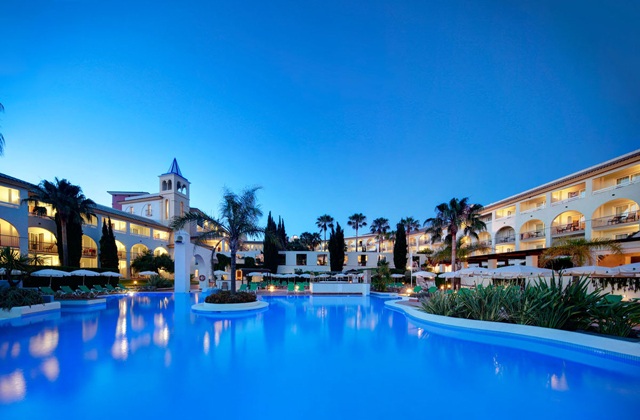 The Andalucian hotel group, Fuerte Hotels, has reopened its two facilities based in Cadiz ahead of the new season. Fuerte Conil-Costa Luz and Fuerte Grazalema are back after the winter break with an outlook that closely mirrors their experience in 2013, with hopes for a slight improvement among domestic customers and maintaining occupancy levels with, among others, German tourists.

Fuerte Conil-Costa Luz has used the three months of closure to revamp it buffet, both gastronomically and aesthetically, recreating a market environment with a focus on indigenous ingredients, as well as fresh and healthy menu options. The opening coincides with the designation of the hotel as one of the 25 best places for families in Spain, according to the TripAdvisor website.

“Customers want to experience a unique holiday so we focus on providing experiences that can only be found in Conil,” said Antonio Basallote, the hotel manager. For that reason, Fuerte Conil-Costa Luz has launched a number of options based on local recipes like artichokes with peas, cuttlefish meatballs or the classic almadraba tuna. The hotel has also installed a stone oven and refurbished its rooms and terrace furniture. 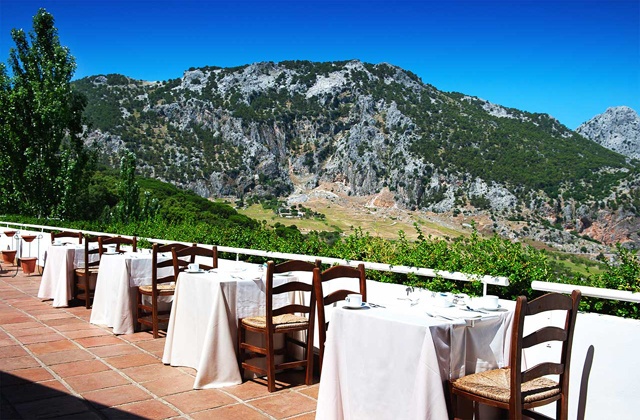 There has also been an investment meant to complement the local environment and encourage contact with nature, including the creation of new routes. In this sense, the Hotel Fuerte Grazalema has created trails and adventure packages, which are in high demand among guests from Northern Europe. These packages include guided tours on foot or by bike, kayak or climbing experiences.

Immaculate Medinilla, director of this rural hotel, said she was expecting an “improvement in terms of occupancy compared to 2013, because we have an excellent product and a friendly, efficient service.”