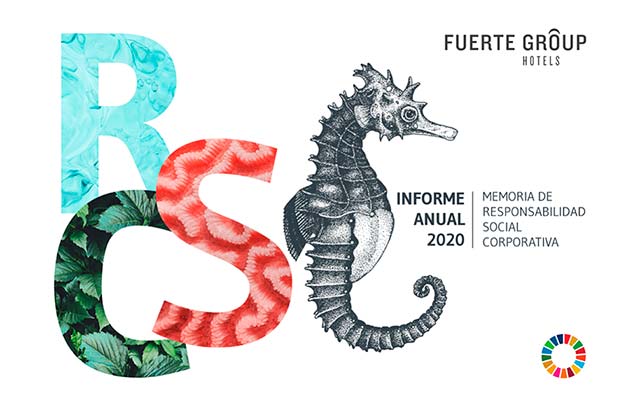 Posted by Fuerte Hoteles on Monday, October 4, 2021 · Leave a Comment

Even the chain’s hotels were open for just three months, due to the closures imposed by the authorities to control the evolution of the pandemic, the Andalusian group maintained its social action, its support for employee training and the implementation of environmentally friendly activities.

As of 4 October 2021. As the 2021 summer season is close to its end, Fuerte Group Hotels has just published its Corporate Social Responsibility Report 2020, a year that, according to its president, Isabel García Bardón, “it was the most complicated in the entire history of the group”, which was founded in Marbella in 1957.

Despite the scarce three months in which the group’s hotels were open, due to the forced closures to cope with COVID-19, which generated historic losses as its revenue was reduced by a 76% compared to 2019, the Andalusian company wanted to present this report to show that those months of apparent inactivity were in reality, a time of great creativity, of innovation; of boosting of the digitalization of the business; of aid to employees, who for their part also made many sacrifices as they had to accept an ERTE (Record of Temporary Employment Regulation) and, in many cases, they had their working hours reduced; of great efforts by the company to maintain liquidity and be able to face fixed costs, which in the case of the hotels, still closed, amount to more than 40,000 euros per month; of empathy with customers who could only be seen through social networks; and of great support for the most vulnerable groups, whom the pandemic put in even more extreme situations. 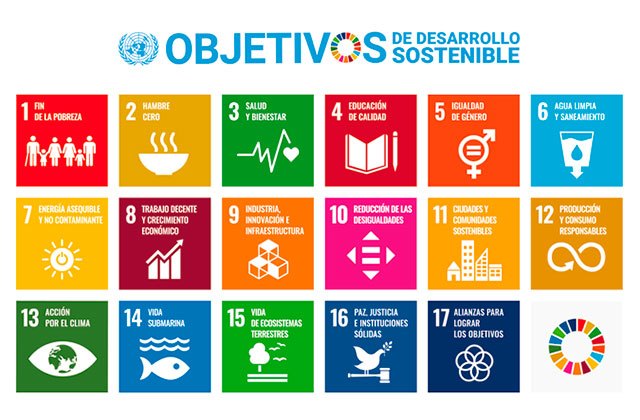 In this way, this report of 51 pages reviews the social projects in which Fuerte Group Hotels invested 115,913.60 euros throughout 2020; it praises the speed with which the tourism sector, and the chain, responded to adapt its facilities and services to COVID-19, creating protocols and measures that, in the case of the Andalusian company, managed to preserve the safety of its customers; and it mentions the sustainability objectives that they achieved, despite the paralysis that the pandemic produced in many of them.

It also stands out the increase in the number of followers achieved in the different social media profiles, thanks to the initiatives carried out to interact as much as possible with the group’s digital community during the lockdown; and the implementation of new technologies, which have allowed progress to be made, in record time, in the digitalization of the hotels, especially in aspects such as check-in and payment methods, among many other issues. 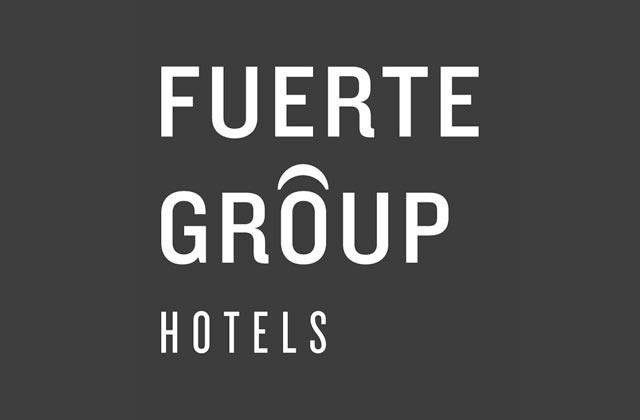 The report concludes with an optimistic view, that hopes that the tourism sector will take advantage of the situation from which it seems to be emerging, to position tourism as a modern, professional industry, capable of once again leading the creation of wealth and employment in our country, and of contributing to the Spain brand through its own attributes of quality, innovation and a great generator of unique and unforgettable experiences.