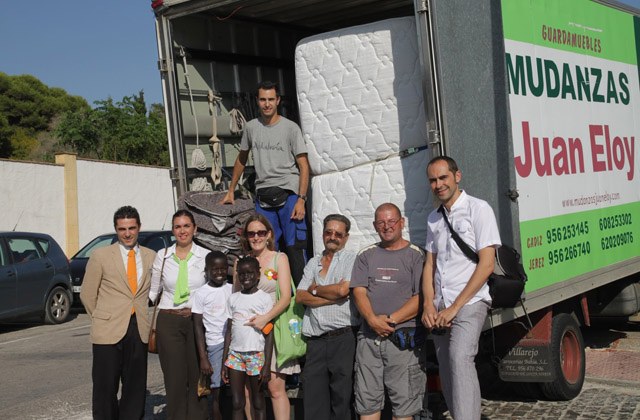 Today on the Fuerte Blog, we have one of those stories that really touches our hearts. Its the story of the Ambessa project and the partnership that emerged after a trip to Addis Adaba, Ethiopia. This was a group that found themselves horrified at the appalling conditions they found orphaned and abandoned children living in. They decided that they could do something to help them, to improve their situation and to give them a chance.

They set to work and created an association that helped lead to the creation of the ‘Ankelba’ project. This project involves the adaptation of of a refuge house that could host about 30 children between the ages of 3 and 10 at first and expand to hold up to 50 over the coming years.

Besides hard work and dedication, this project needs financial and material support and this is where Fuerte Hotels, working alongside the Fuerte Foundation (which channels the joint activity of the group), wanted to get involved.  The foundation has donated 20 mattresses from the Hotel Fuerte Conil-Costa Luz for these children to have a rest with dignity, which were collected a few days ago on the premises of Conil de la Frontera. 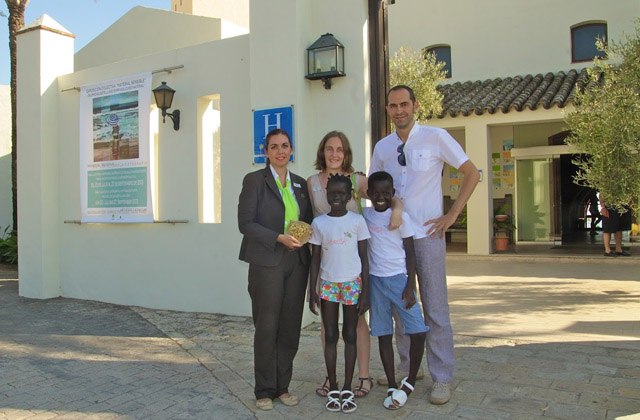 The Ankelba shelter is still in its initial phase. Now, they need to start with bedroom furnishings, which will be followed by the purchase of tools and the creation of classrooms for children and finally leisure and recreational areas. Its clear that we did not go without because of the beds, sheets, towels and varied kitchenware collected through donations for Ambessa.

This project is not only a shelter, but also includes services to address feeding, hygiene, clothing, schooling, social integration and overall health and wellness. For Ambessa, the house is “is a response to the suffering caused by orphanhood and the neglect in this area compounded by extreme poverty, food shortages and drought”. Also, they wished to thank “the directors of the hotel group and wonderful staff at the Fuerte Conil, with a special mention to the Event Coordinator and Head of Customer Service, Lorena Romero. Without their generosity and kindness, this magnificent contribution would not be possible.”

Finally, they wanted to issue an appeal to other companies or people you may know, just as they did with the Fuerte Foundation, to help with this project.

It’s all is in your hands!