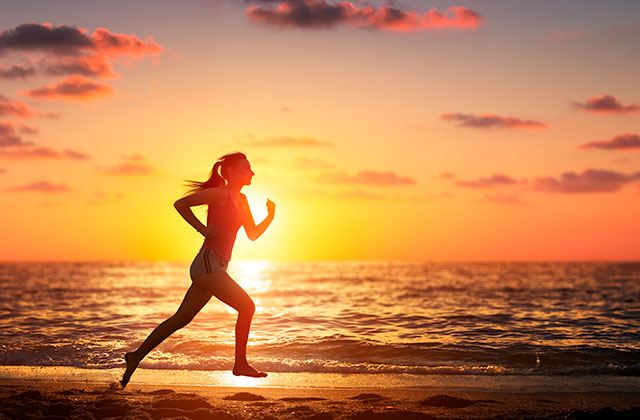 Posted by Fuerte Hoteles on Wednesday, January 29, 2020 · Leave a Comment

The chain has announced that applications are now open for two sports grants, worth €5,000 each, which this year will be awarded to female athletes. There is also an online competition through which users can choose their favourite athlete.

The aim of this initiative is to boost the influence of women’s sports in Andalucia and recognise the dedication and perseverance of the Andalucian sporting elite.

The candidates will have to have been born in Andalucia, compete individually or in a team and already be selected or pre-selected to participate in the Tokyo 2020 Olympics.

27 January 2020. In recent years, there have been many achievements in women’s sports which have propelled it to a national and international level, but there is still much to be done if it is to enjoy the equality found in other sectors. Consequently, the hotel chain Fuerte Group Hotels has chosen to award the elite of Andalucian women’s sports with the 1st year of its newly created sports grants. Applications are open from today until the 28th February.

“This is another example of our commitment to Corporate Social Responsibility; a project which we are very excited about and which aims to reward effort, dedication and self-improvement, three attributes which are closely linked to our corporate philosophy“, explains Rocío Bonachera, Fuerte Group Hotels’ Communications Director.

The grants will be divided into the following categories:

In order to apply for the grants, the athletes must have been born in Andalucia and be selected or pre-selected to participate in the Tokyo 2020 Olympics, taking place from 24 July to 9 August or the Paralympics, from 25 August to 6 September.

Athletes who want to participate shall have to fulfil said requirements, complete an online application form and submit it with a video, lasting a maximum of 40 seconds, in which they explain their merits and why they deserve to be awarded the above grants.

A judging panel, made up of renowned journalist Antonio Rengel, president of the Sports Journalists’ Association of Malaga; Olympic medallist Theresa Zabell; and a member of the Board of Directors of Fuerte Group Hotels, will choose the two winners, who will be announced on 5 March.

The Andalucian group has also opened a competition on their website and social media pages where followers can vote for their favourite candidate. The athlete with the most votes in the online competition will win €1,500 and will be announced on the same day as those who have won the grants. If the competition winner is also a grant holder, the prize money shall be awarded to the athlete in second place instead.

Requirements: female, born in Andalucia and already selected or pre-selected to compete individually or in a team in the Tokyo 2020 Olympic Games.

Application process: complete the online form and submit it with a video explaining your merits lasting a maximum of 40 seconds

Award: €5,000 per grant (one for the Olympic category and another for the Paralympics).

“Vote for your favourite candidate” competition

Announcement date for the most voted-for athlete and competition winner: 5 March