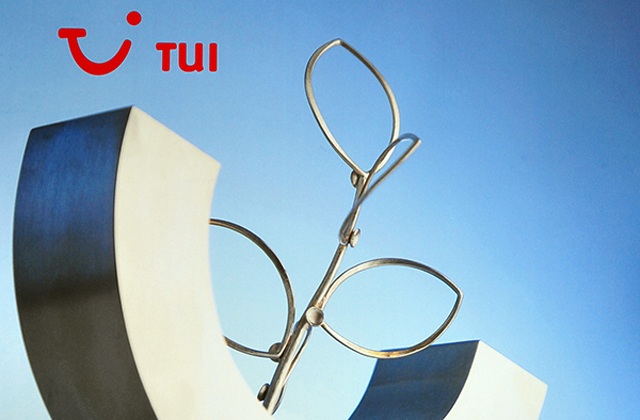 Posted by Fuerte Hoteles on Wednesday, August 26, 2015 · Leave a Comment

Marbella, 25/08/2015 The German tour operator TUI has once again ranked Fuerte Hoteles as being among the most environmentally friendly hotels in the world, with the TUI Umwelt Champion 2015 award. For another year running, the prizewinning establishments are Fuerte Conil-Costa Luz, Fuerte El Rompido and Fuerte Marbella. 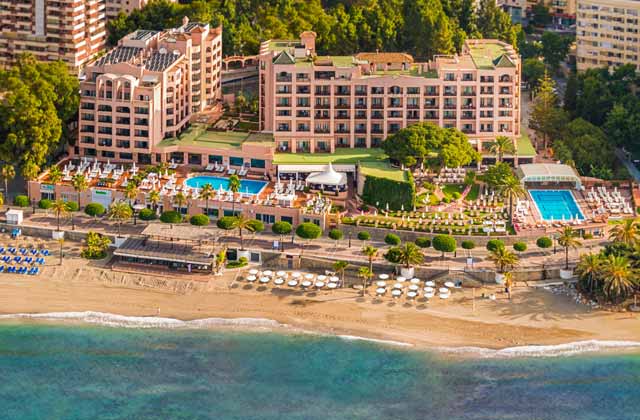 The aim of these awards, set up in 1996, is to recognise hotels that best meet technical and organisational requirements related to sustainable and responsible hotel management. This prize is sought after by over 6000 hotels, and is awarded based on an audit of the corporate social responsibilities of each establishment, as well as results of TUI guest satisfaction surveys. At least 80% of guests staying at the hotel must give its environmental performance a positive rating.

As a result, the TUI report placed an emphasis on Fuerte Hoteles’ work to incorporate management systems that ensure minimal environmental impact, through the application of innovative measures aimed at reducing atmospheric CO2 emissions by saving energy, making more efficient use of water and continuously recycling waste. Another point highlighted by TUI is the promotion of local art and economies, as well as charity work done by the Fuerte Foundation, set up to direct the Group’s charity activities; this foundation works alongside local organisations for the occupational integration of groups at risk of social exclusion, among other groups. 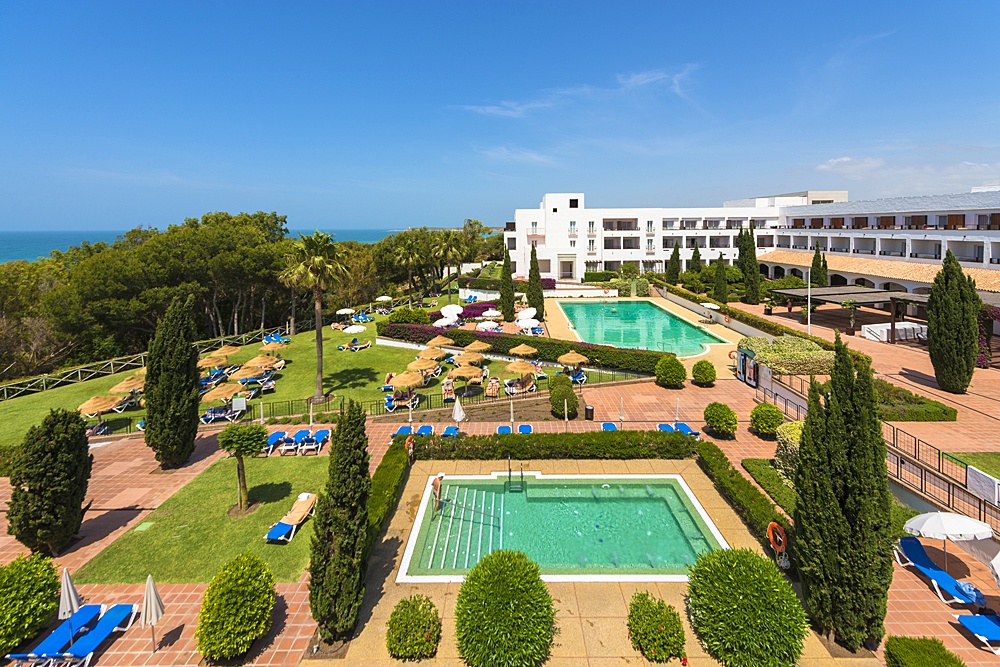 Other recognitions for sustainability innovation

This firm commitment to environmental and social sustainability serves as a

basis for the hotel chain’s policy and has earned it numerous recognitions. Among other prizes, in 2015 the Fuerte Conil-Costa Luz and Fuerte Estepona hotels received the HolidayCheck Award 2015, meaning that they are among the best rated hotels in the world according to users of the leading travel website for German-speaking markets, HolidayCheck. 95% and 92% of these users would recommend the Conil-Costa Luz and Estepona hotels, which achieved average scores of 5.3 and 5.2 out of 6, representing a major achievement in terms of one of the chain’s main corporate social responsibility objectives: guest satisfaction.

Similarly, Fuerte Conil-Costa Luz and Fuerte El Rompido, as well as Fuerte Grazalema have received from AENOR (the Spanish Standardisation and Certification Association) a renewal of their ISO 14001:2004 standard environmental management system certificates for a further three years, among other recognitions. 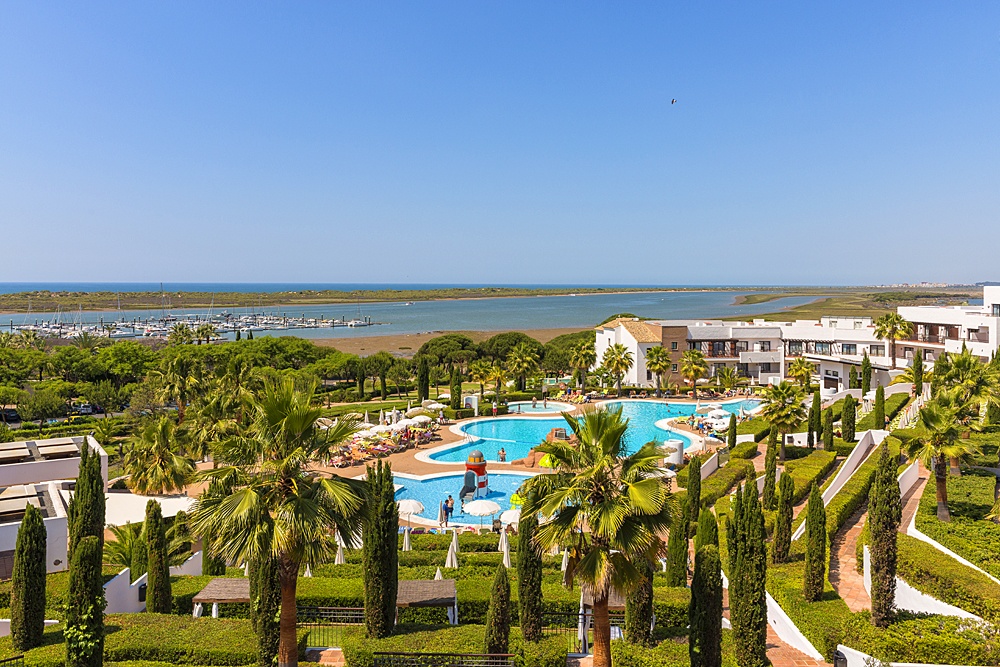