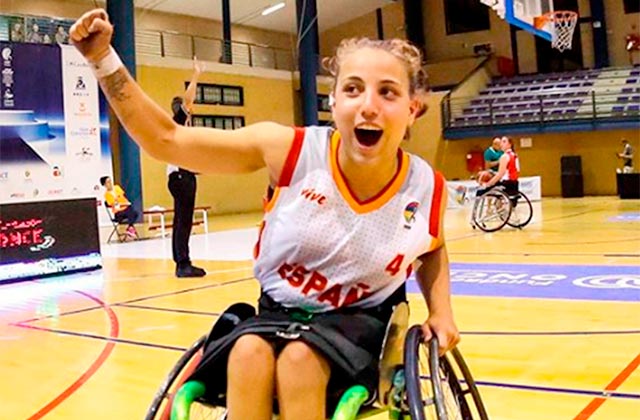 Posted by Fuerte Hoteles on Wednesday, March 11, 2020 · Leave a Comment

Blanca Manchón, an Olympic windsurfer from Seville, was voted the top Andalusian sportswoman on social media, thus winning the online contest held by the hotel chain through its social networks 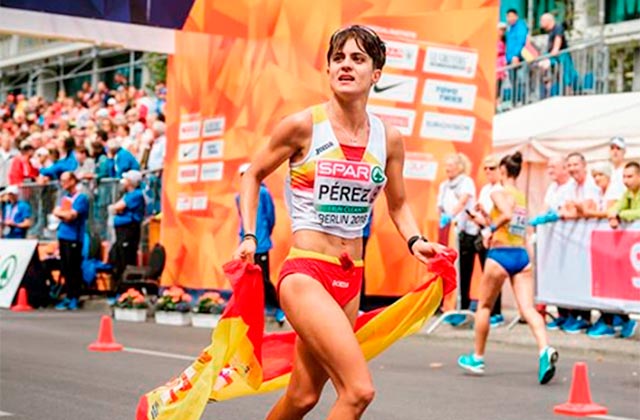 On 6 March 2020. Two days before celebrating International Women’s Day, the hotel chain Fuerte Group Hotels has unveiled the names of the winners of the1st Edition of the Sports Grants that it launched on 27 January. This year, the objective of the grants is to stimulate, in concrete, the visibility of women’s sports in Andalusia, and to recognise the persistence and perseverance of elite female athletes in Andalusia. With this in mind, the jury decided to award a grant totalling 5,000 euros to María Pérez, the Olympic athlete from Granada; and another grant, for the same sum, to Seville’s Lourdes Ortega, a player on Spain’s Paralympic basketball team.

In addition, the hotel group gave a 1,500 euro award to Seville’s Olympic windsurfer Blanca Manchón, who won the most online votes for top Andalusian sportswoman from participants of the competition held by Fuerte Group Hotels through its social networks. 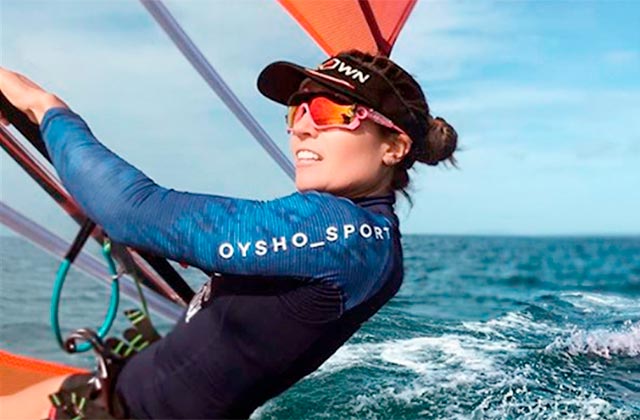 As explained by Rocío Bonachera, the Fuerte Group Hotels communications director: “The track record of these three athletes reflects the values of effort, perseverance and personal improvement that we were searching for as these attributes are closely linked to our business philosophy. We hope that these sports grants can help these three champions prepare in the best possible conditions for their upcoming participation in the Tokyo 2020 Games”.