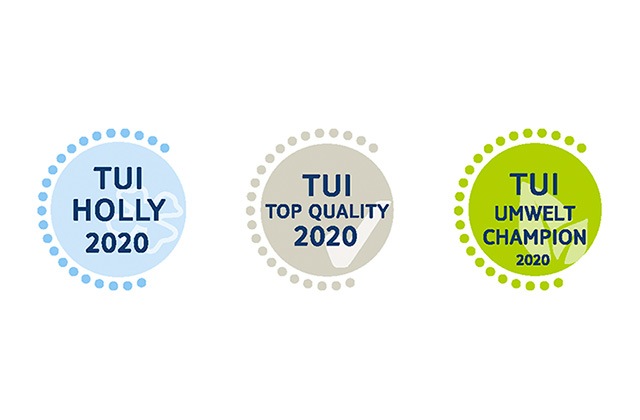 Posted by Fuerte Hoteles on Monday, January 20, 2020 · Leave a Comment

Following a 2019 in which every Fuerte Group Hotels establishment was awarded the TripAdvisor Certificate of Excellence, 2 hotels from the chain have already won 4 awards at the start of 2020

23 January 2020. There are many clients, especially those from the British and German market, who pick their hotel on the basis of the awards it has won. Today, the most reputable certifications are those issued by recommendation websites, such as Tripadvisor, and those awarded by the main tour operators following customer reviews. In both cases, Fuerte Group Hotels is well positioned.  After the group ended last season with each of its 8 hotels receiving the TripAdvisor Certificate of Excellence, two, Fuerte Marbella (Málaga) and Fuerte Conil Resort (Cádiz), have started 2020 winning another 4 important awards each;