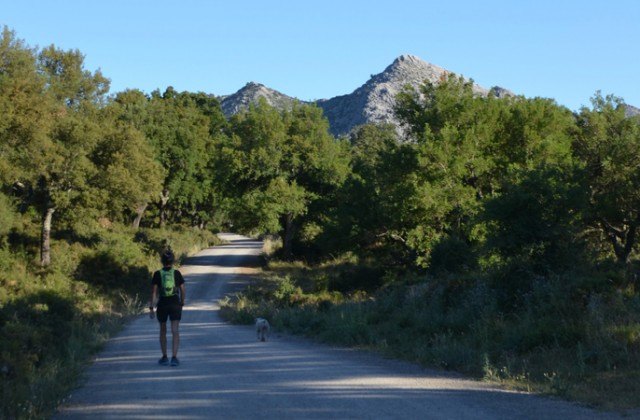 Yesterday we told you everything you need to know about walking the trekking route between the Fuerte Grazalema Hotel and Pantanillo de Gaduares, in Cádiz. Today we’re giving a few more details about the 5 most interesting points on this marvellous circular path.

Impressively peering over among the surrounding corks of the Llano de los Tejares, the “Alcornoque de las Ánimas” cork tree stretches an impressive 7 metres in diameter, 20 meters high and dates back more than 130 years.

Actually an example of a Quercus suber, this huge tree is known as the “Alcornoque de las Ánimas” because many years ago, when it drew the attention of the largest dwarf tree in the park, it was decided that it held a special purpose – raising money from the sale of it corkage. The money would go on to be used to buy the oil that lit the candles of the Church of Grazalema, which is dedicated to the Holy Soul. The Junta de  Andalucía’s Environmental Advisory has cataloged the specimen on its list of unique trees in  Andalucía. 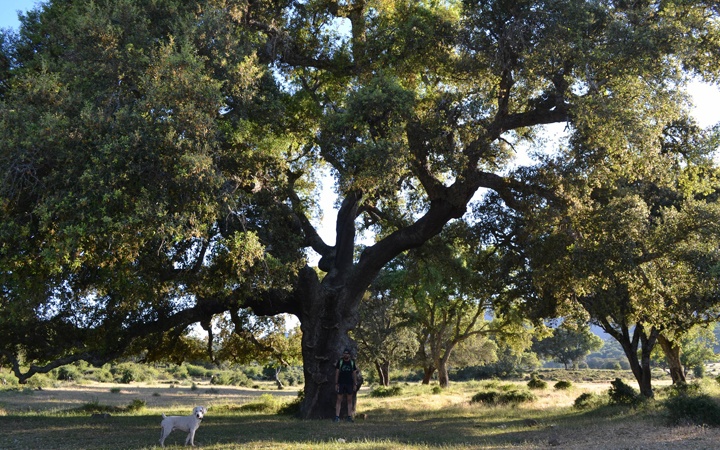 *The tree can be found about 2 miles from the Hotel Fuerte Grazalema, at the beginning of a beautiful 21-kilometer circular route leaving from the hotel and running along the marsh near the Gaduares River.

One of the best known landmarks amount hikers and groups of scholars in the area is the Patagalana Dolmen ruins. Although not much is really known about this building, the lack of information makes it no less interesting to visit. Additionally, the road to the structure is a treat unto itself. According to data from the Andalucian Historical Heritage Institute, the small megaliths are called the Sepultura de la Giganta and date back to the Bronze Age. 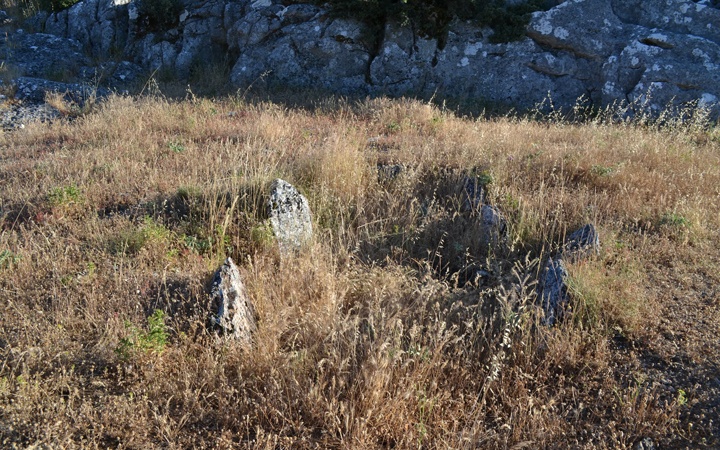 Hidden in the woods to the right of our path, hikers can find the “Solano Cross”, where the inscription reads, “In memory of D. Alonso Moscoso Solano, killed on September 15, 1936”. Speaking to a man at a bar, we were told that D. Moscoso, a native of Villaluenga was killed there during the Spanish Civil War on his way to Ronda. 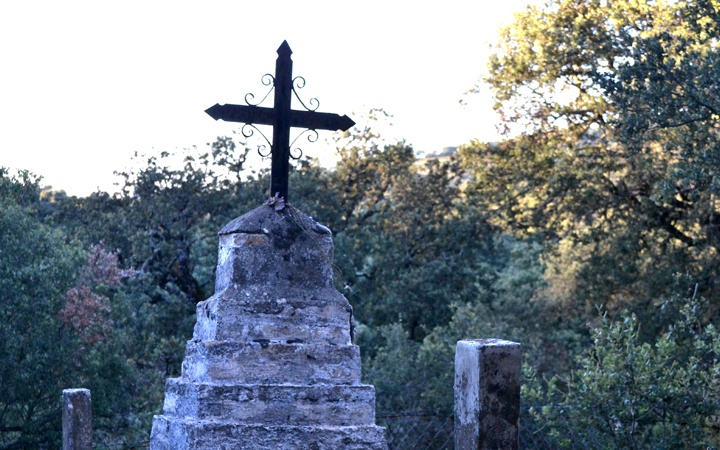 Known simply as “The Bridge”, no information is known about the exact date of construction, but it is well known for its role in an important historical episode. During the War of Independence against the French, on October 20th, 1810, the guerrilla fighter Jose Aguilar was said to have faced Napoleon’s troops in a clash on this bridge. Accompanied by 250 countrymen drawn from across the local area  (Montejaque, Benaoján, Atajate, Cortes de la Frontera and Jimera del Líbar), Aguilar faced off against 600 soldiers and 90 French riders and despite their numerical inferiority, emerged victorious. 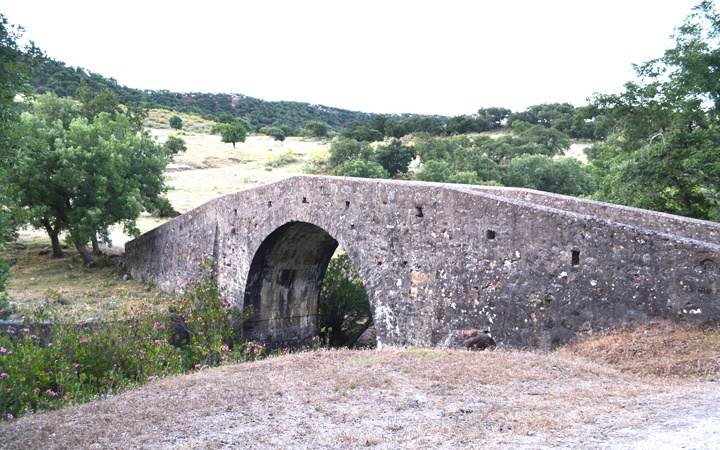 In one of the most scenic and calm parts of the route, hikers can find charming wildlife, including ducks and turtles, living in silence among riverside plants. The water collects in a lagoon formed by a small dam, which is probably a parallel effort to the failed attempt to construct the Montejaque damn (very interesting bit of history that we will explore in an upcoming entry on this blog). 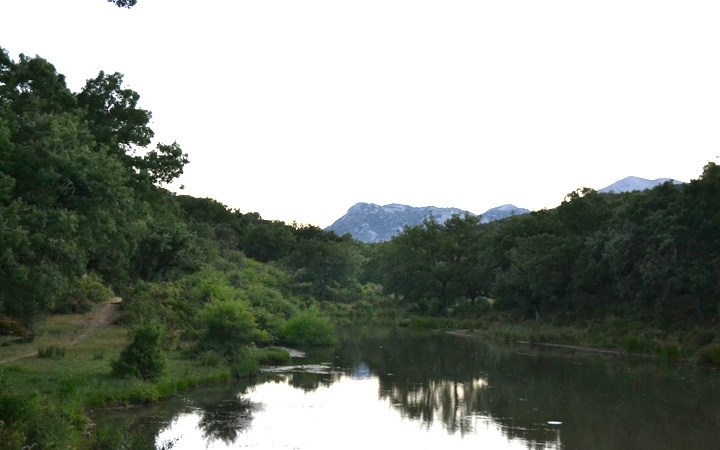