La Axarquía, the best place to enjoy Malaga’s folklore: festivals you cannot not miss this summer 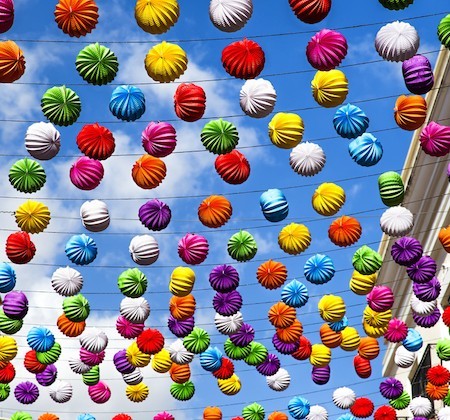 Malaga’s La Axarquía is a region with a distinctive style in the province. Its beaches make up the Eastern part of Costa del Sol, and its traditions have turned it into a meeting point for locals and tourists at the time of summer festivals. Many festivities are linked to farm labor, others to the sea, […]

25 things to see and do in Nerja and Torrox, the city of Europe’s Balcony

Posted by Fuerte Hoteles on August 3, 2021 · Leave a Comment 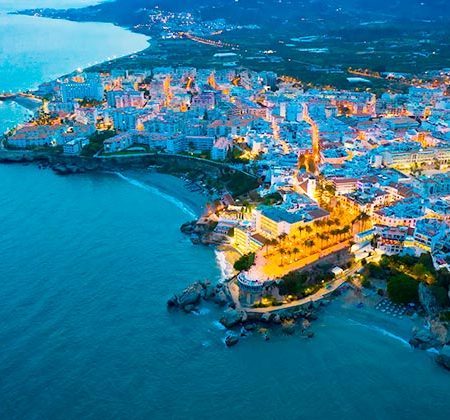 Nerja is one of the most important cities in Eastern Costa del Sol and one of the most popular tourist destinations in Andalucia. It became famous internationally thanks to the TV series Verano Azul (Blue Summer) and features wide beaches where you can have a rest. This gorgeous town in Malaga has a special charm […]

On the other side of the Costa del Sol, in its most Western and wildest point, is the village of Torrox found in Axarquía, recognized as having best climate in Europe. This fame is bestowed upon a village that also offers a fascinating combination of mountains and beaches, rural Andalusian charm and an exclusive location […]

Family holiday: The 10 best activities to do in Nerja and the surrounding area 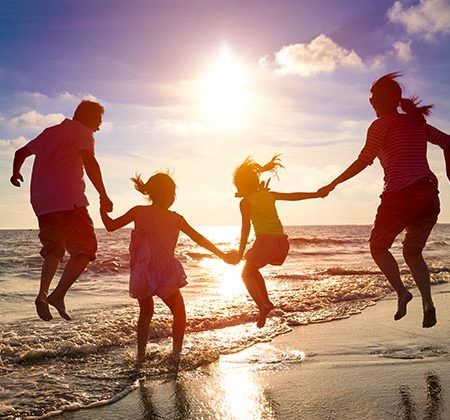 Torrox and Nerja are considered to have the best climate in Europe. Added to this is the beauty of their beaches and the quality of the amenities they offer visitors. If you want to visit this destination, there are many activities for your children to enjoy while you experience all that this privileged area of […]

Torrox Costa: 5 ways to get to the ‘Best Climate in Europe’

Pure white and bathed by the sea: landscapes, monumental beauty, history and identity under the ‘Best Climate in Europe’ in Torrox you can enjoy all year round, its beaches and its rural landscape, almost no difference between the two seasons. This reputation precedes it, a town that also offers an interesting combination of beach and […] 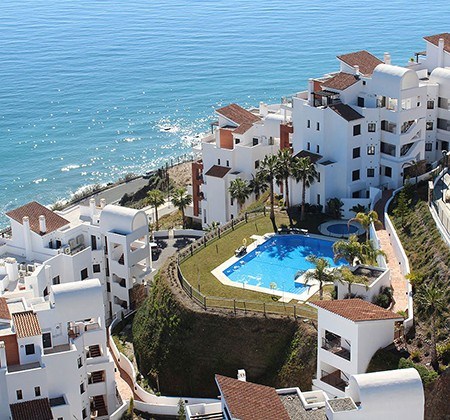 For example, in 2016, 35% of clients of Fuerte Calaceite apartments were German, 9% more than in 2015, occupying the first position in the ranking of nationalities and also contributing to de-seasonalising the destination, since many of them chose it for staying during the low season months. Fuerte Group Hotels is present at the ITB […]

The best 12 restaurants to enjoy the best Climate in Europe 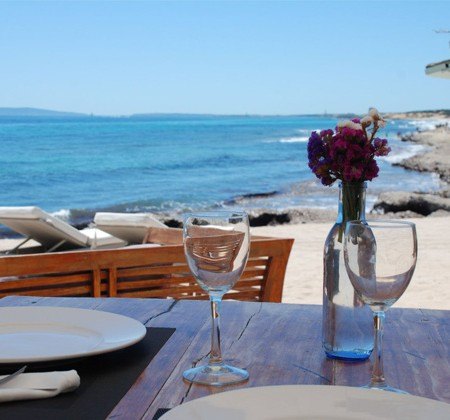 If you don’t eat in Axarquía, you will never know what Andalusia tastes like. Because the most typical Andalusian cuisine is present in every bar or restaurant. Whatever your taste may be, Torrox and Nerja have a wide variety of establishments and restaurants focused on tourists and popular among locals. We are travelling to the […]

This summer is still blue because TVE2 has decided to show reruns of the legendary eighties television show that was all the rage for a generation. Verano Azul and its endearing character, Chanquete, have excited audiences for over thirty years after that amazing summer showing a gang of kids in the incomparable setting of Nerja. […]

From 19 to 26 July, enjoy the Axarquia in Malaga, the 55th Cueva de Nerja International Festival of Music and Dance 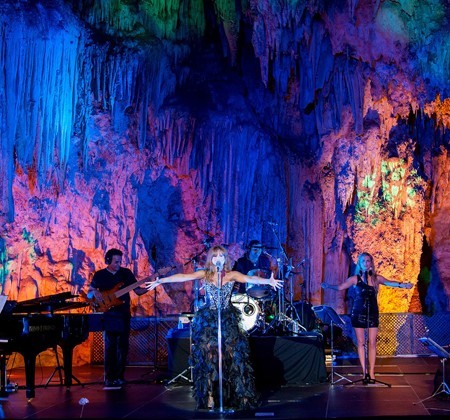 The Axarquia in Malaga has a special charm in the province. Its rural landscapes, local products and the beauty of its coastline make it a unique place in the province of Malaga. At its heart lies the town of Nerja which has two special points of interest: first, the “Balcony of Europe”, the name given […]