How to make your company Christmas party fun, special and original

Posted by Fuerte Hoteles on December 6, 2022 · Leave a Comment 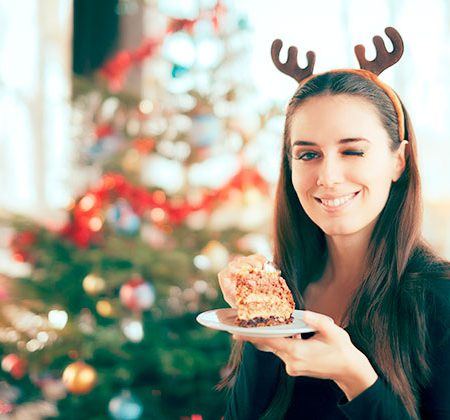 Company dinners? Christmas? Yes, Christmas is around the corner and with it the famous company dinners. For many it may sound like a boring event, since it may seem like “the usual” and there are even those who fear this time of year. But what is certain is that each year more and more bosses commit to […]

Posted by Fuerte Hoteles on September 27, 2022 · Leave a Comment 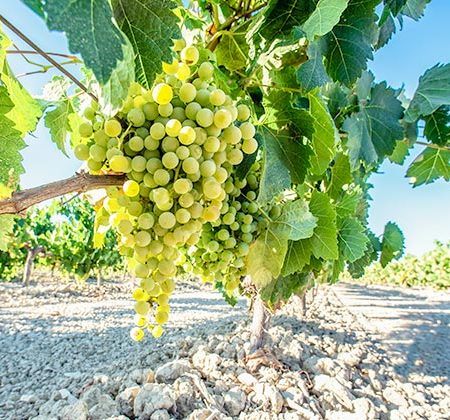 Andaludia is a land with a large diversity of wines, which is why wine tourism in Andalucia enjoys great international prestige thanks to its magnificent quality. Andalucia is a festival for the senses due to its climate, music and products such as Iberian ham, extra virgin olive oil, brandies and wines of denominations such as […] 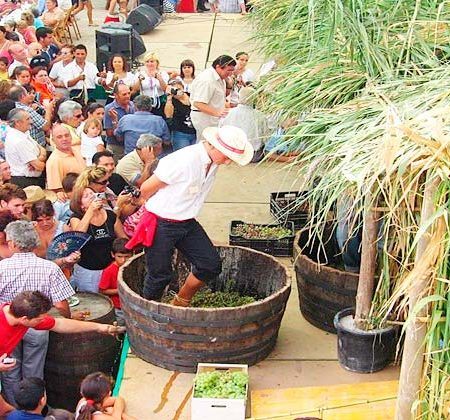 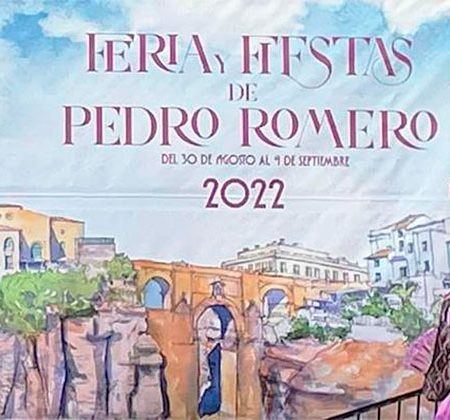 The 2022 Pedro Romero and Ronda Fair is, on this occasion, held between 30 August and 4 September. The Goyesca Ronda is the most highly anticipated and attractive event for visitors and locals alike. The most interesting event for both Spanish and foreign tourists in the city of Ronda. This festivity was declared a Festival […] 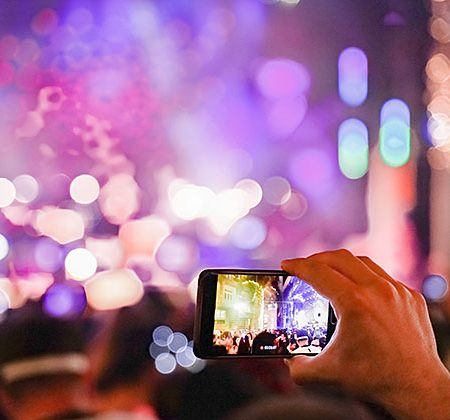 THE FIFTEEN FESTIVALS YOU CANNOT MISS IN ANDALUSIA 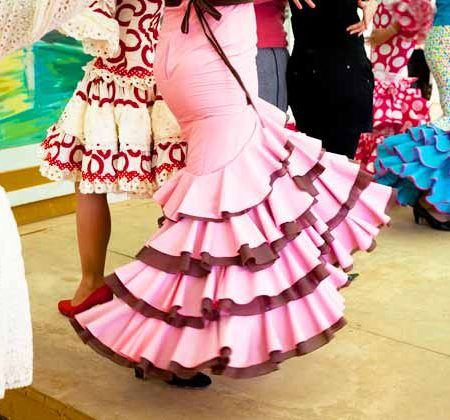 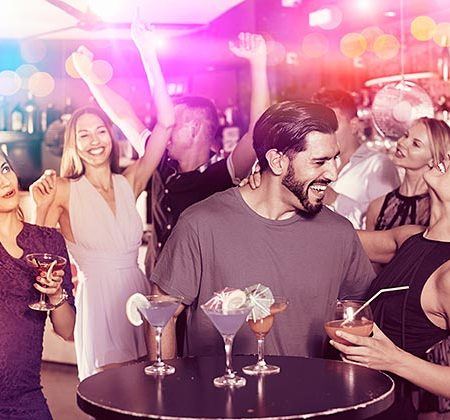 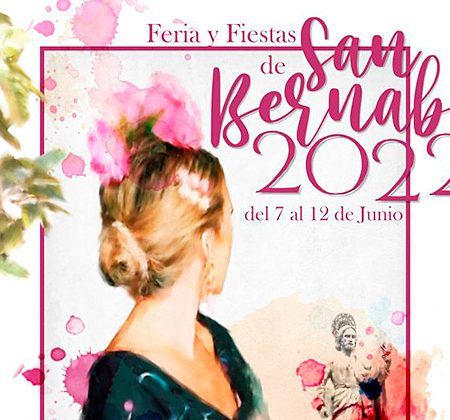 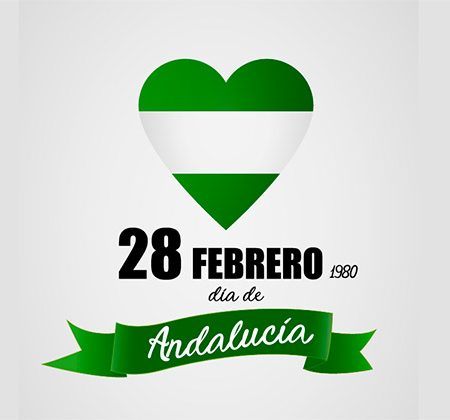 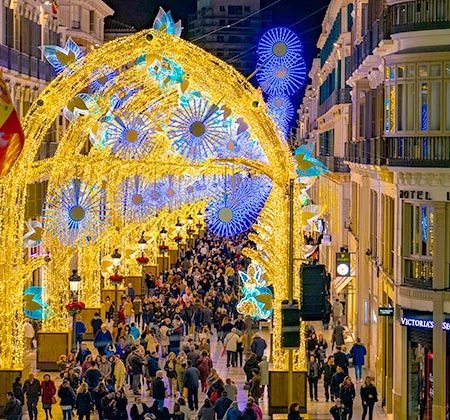