There are many things that attract thousands of tourists from Spain and around the world to Andalucia. Our land is famous worldwide for its gastronomy, its beaches, the culture, its natural spaces, the architecture, the wonderful atmosphere, the history, its people… Andalucia in an attraction for all these reasons and for another fundamental one: the […] 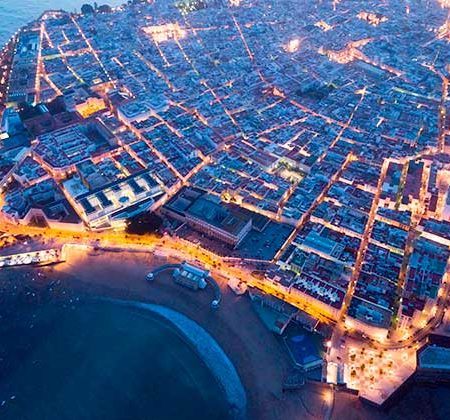 That Cádiz has a busy nightlife and you also have a great time here is a reality. Cádiz nightlife offers us many options both in the Old Quarter and on the Promenade especially. The pleasant temperature that is usually present in this city is quite an invitation to go out and enjoy both the gastronomy and have […] Clubbing in Marbella: 20 clubs and hot spots you cannot miss 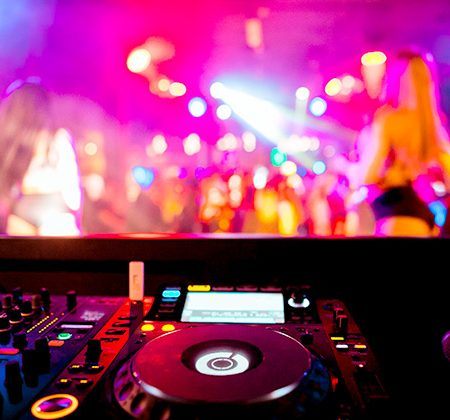 Marbella’s nightlife is famous across Spain and worldwide. Thousands from around the world gather in this city year after year to enjoy its spectacular nightlife. The quality offered by Marbella is unique and increasing numbers of tourists are coming to the city. Marbella is the destination for taking it easy and relaxing on its beaches […]

The 15 Essential Places To See Flamenco In Andalucia

Posted by Fuerte Hoteles on October 5, 2021 · Leave a Comment 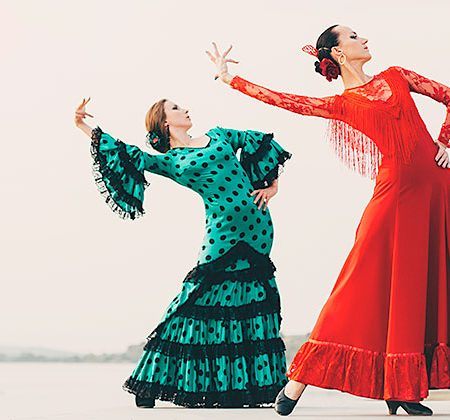 Flamenco in Andalucia is an art form that is very deep-rooted in the culture, and in which music and dance are the absolute protagonists. So, for travellers wanting to enjoy a short break in our community and experience different activities, what can be better than having a glass of fine wine while listening to the […] 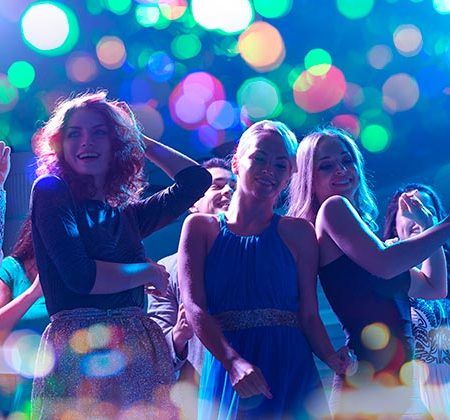 On the Costa del Sol, the best times happen when the sun goes down. Terraces, beach clubs, pubs and nightclubs where you can enjoy the best nightlife in Estepona. It has different areas for going out at night, one of which is the centre, where you can dance until 3 or 4 in the morning. After dark, you […]

Nerja Nightlife. A night out on the town. Nerja nightlife offers entertainment and fun for all ages and throughout the year, although in summer it reaches its peak due to the large influx of tourists and visitors from different parts of Europe. It is a discovery for many of them to spend their holidays in family. If the town of Nerja has something […] New Year in Málaga is filled with toasts with glasses of cava, red underwear, a dozen grapes and kisses to see in the New Year. New Year’s Eve is full of traditions that adorn this final night of the year in a special and magical way. The final hours of the year deserve a special […] Every summer since 2012, Marbella becomes the idyllic setting for the best artists from the international scene and for the solidarity action that this event brings about. Starlite is a festival that has the support of great singers and renowned public personalities that through their fame, influence, popularity, and media power can change the lives […]

We are now coming to the end of 2013 and to the time when Spanish families will start the New Year by making resolutions. Quitting smoking, exercising more and starting a well balanced diet are just some of the most common projects people take on for the next 365 days. However, celebrating the New Year […]