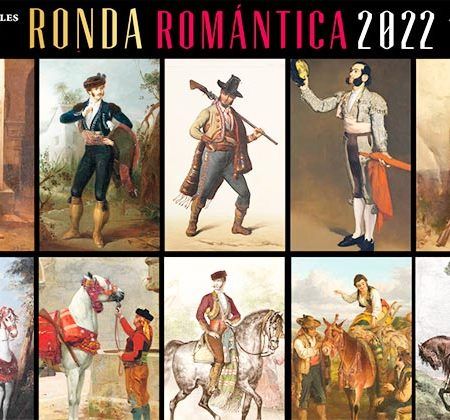 Caminito del Rey, the beauty of a vertiginous route through El Chorro 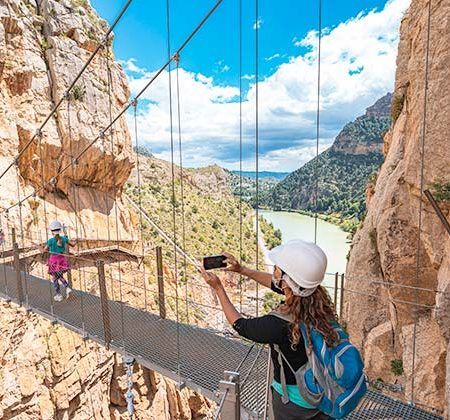 Adventures, amazing natural landscapes and much history form the perfect cocktail to enjoy an unforgettable experience in this corner of Málaga province. The path, which a few years ago was regarded as the most dangerous in the world, was renovated and opened to the world in 2015 so that it can be walked without risk […] 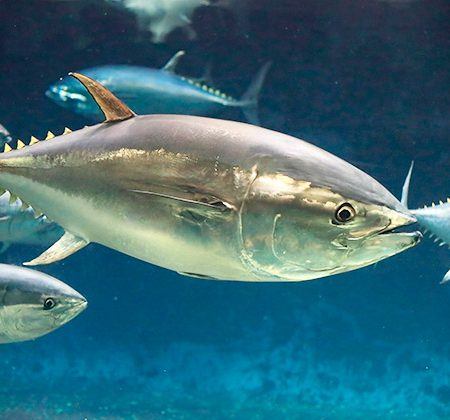 Family holidays: the best plans in Andalucia to enjoy with your children 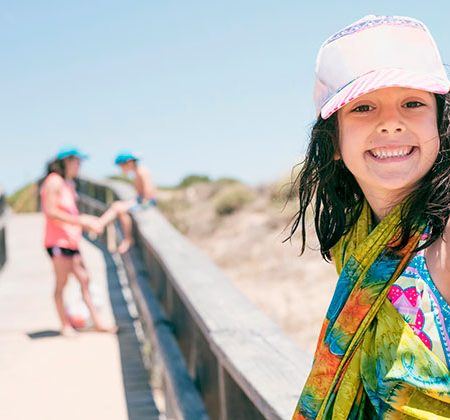 Travelling is always the perfect option to take a break from the routine and with holidays on the horizon, all families start planning a few days of rest and relaxation so that the littlest ones can have a great time. So, if you’re thinking about a family break to forget about the routine but you […]

Via Verde de la Sierra, one of the best options for cycling in Andalucia 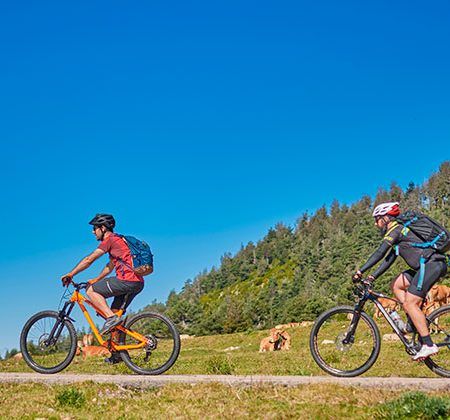 When we travel we can enjoy the destinations we visit in many different ways. In recent years, cycling has become very fashionable and Spain has an extensive network of cycle lanes in their cities and more than 2,100 miles of greenways. It is precisely these roads which are set up on disused railway infrastructure which […] 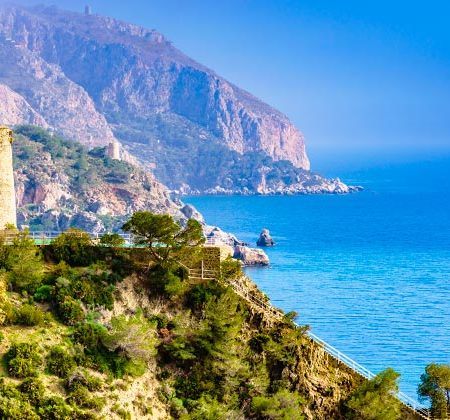 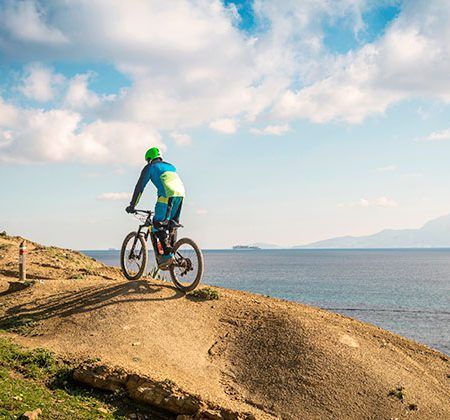 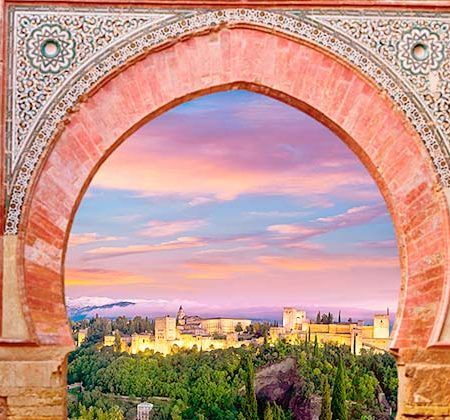 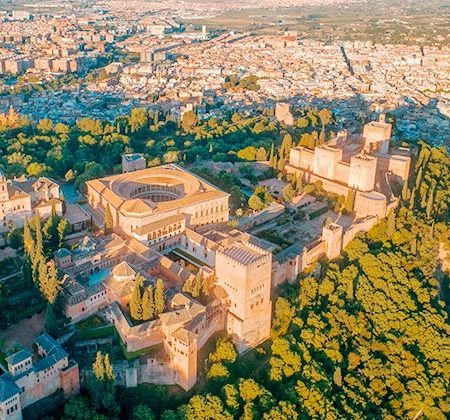 In the 1980s, Romero San Juan sang about Andalucia: “God made the world in six days and on the seventh he rested, and as he rested he dreamt that it was lacking joy and from this dream he created Andalucia.” All you need to do is take a look to realise how bewitching each corner […] 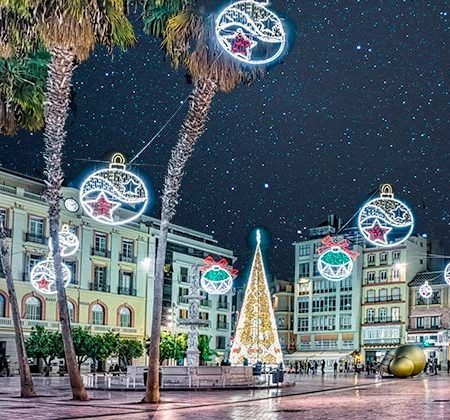