The vermouth route: the most traditional aperitif on the Costa del Sol

Posted by Fuerte Hoteles on September 22, 2020 · Leave a Comment 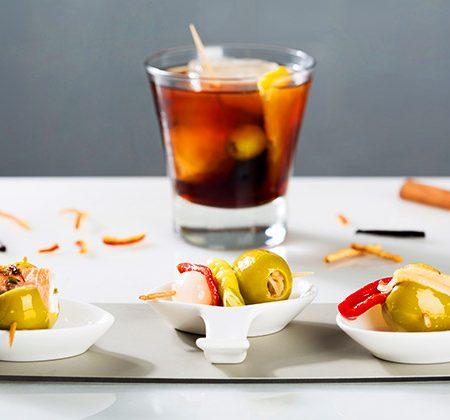 Vintage is in vogue and it old customs are being practiced again in Málaga. That is what is happening at aperitif time, also known as vermouth time; making a stop on the way before lunch to drink this liqueur along with a delicious tapa. The most noble of drinks in Málaga is undoubtedly Vermouth, made […]

The Andalusian bread a delicacy to enjoy the good food 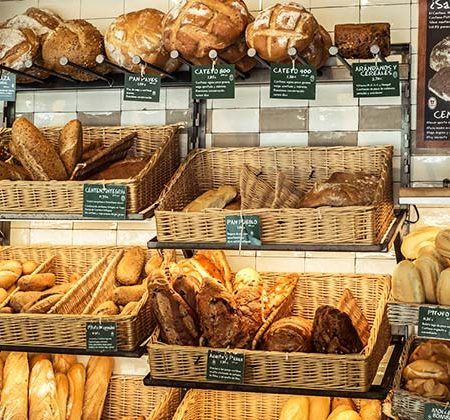 Andalusian bread is one of the basic elements of the traditional Mediterranean diet. A traditional product of Andalusian gastronomy present in the five foods we usually make throughout the day. A basic ingredient of breakfasts and snacks for many years. An accompaniment to main courses at lunch and dinner. It is also a star product […] 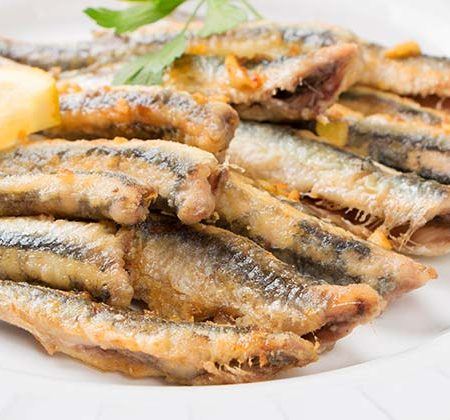 During a visit to Malaga, there are a number of places worth visiting. In addition to touring the streets of the old town, some of the sites that are well worth a visit are the Alcazaba, the Cathedral and its Museum, the Roman Theatre, the renovated Port, museums like Picasso and Thyssen or the Castle […]

Excursion to Antequera, discover El Torcal in one day

Posted by Fuerte Hoteles on August 6, 2020 · Leave a Comment 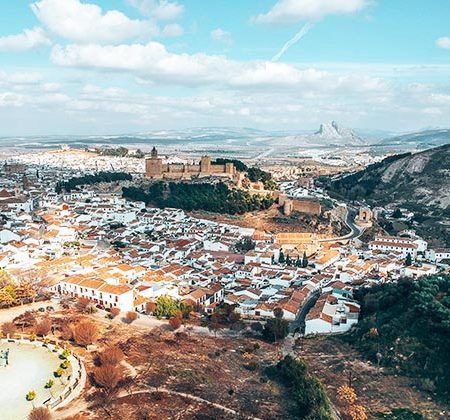 If you plan to spend a few days at the beach and relax on Costa del Sol we have a plan you will love. In addition to resting in front of the seaside, the province of Malaga hides beautiful cities you should not miss. A mixture of the tranquillity of the coast and a cultural […]

We offer you the 12 most refreshing recipes of Andalusia

The traditional Andalucian summer cuisine is reflected in recipes that combined tradition and modernity, giving rise to one of the best representations of the Mediterranean diet. Summer recipes in Andalusia are, as the region, wide and varied, thanks to the excellent local products, and the diversity of cultures, which have left a rich legacy handed […]

Route of the white prawn of Huelva: from the fish market to the restaurant 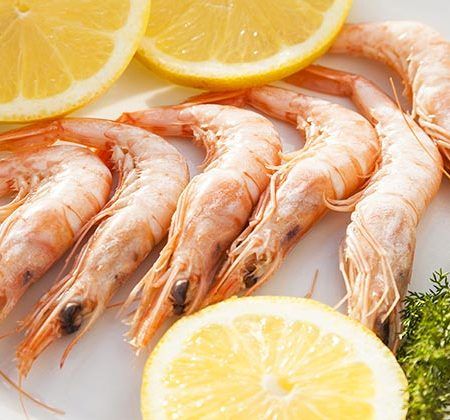 The province of Huelva, in Andalusia, offers stunning unspoilt beaches, natural parks that are unique in the world, fishing villages with a special charm, tradition, history and spectacular climate thanks to its location on the Costa de la Luz. But we have not yet named the gastronomic jewels of the crown of Huelva: the Jabugo […]

7 ‘Superfoods’ you should incorporate into your diet 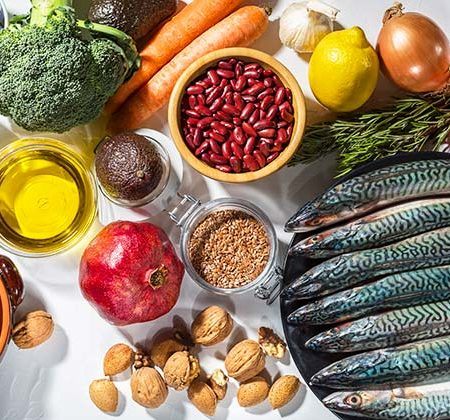 The diversity of food with many beneficial properties for the body goes beyond what we imagined. Therefore nowadays, due to the quality of our foods – which are not as nutritious as they were years ago -, we live without the amount of essential nutrients needed for optimal health. Therefore, it is not a bad […] 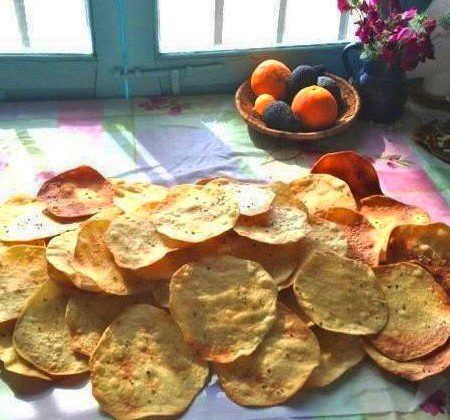 The markets of the Axarquia region, to the East of the province of Malaga, are an example that many traditions still survive in our culture. The personalized service and the face to face with vendors introduce you fully into the local customs and give rise to learn a little more about Malaga’s idiosyncrasy. The neighbors […]