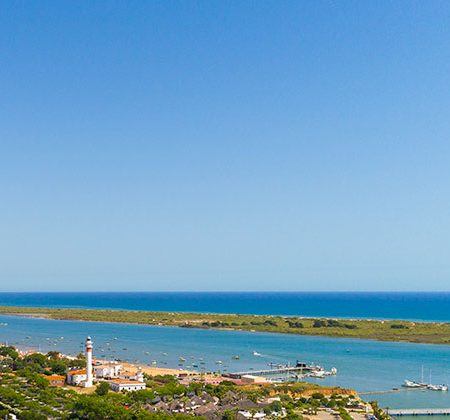 La Flecha del Rompido is a fabulous example that shows that Huelva’s geography is full of whims that nature has been spreading at will and becoming a marvel. Real spectacles that decorate this province turning it into an authentic natural landscape museum, which can be enjoyed beyond mere visual contemplation. At the mouth of the […] 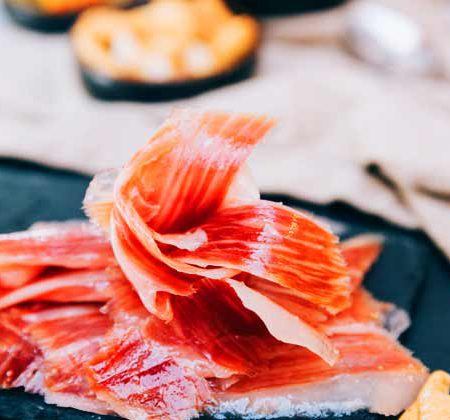 River Tinto, the most unusual natural area in Andalucia: discover its optical illusions 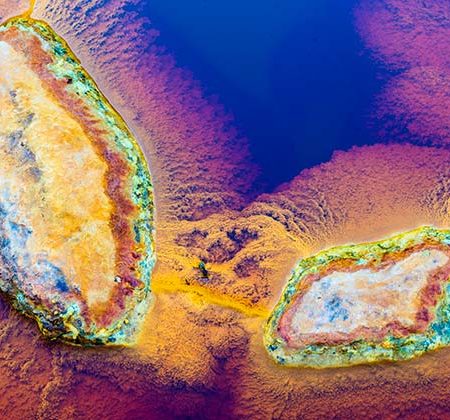 Andalucian geography hides a host of unusual nooks and crannies, as well as optical illusions that mean visitors can get more enjoyment from an area of landscape. This is the case of the River Tinto, Huelva. The effects caused by the copper-coloured water put your imagination into overdrive. If you take a photo, as well […]

Huelva Day Trip: a day visiting the door to the Atlantic 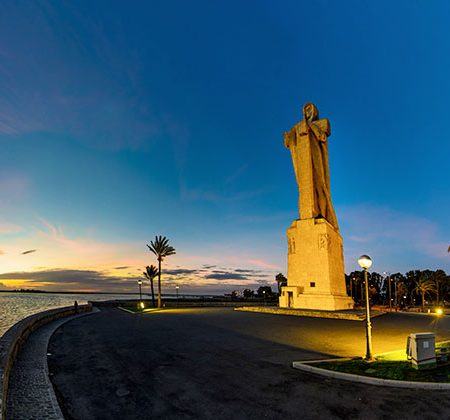 The confluence of the rivers Tinto and Odiel is the place where the city of Huelva is located, capital of the province of the same name and a reference to different cultures and civilizations, some of which predate even the Tartessus. The city is linked to the discovery of the American continent, a fact that […]

6 Ways to get to El Rompido, the friendly face of the Atlantic 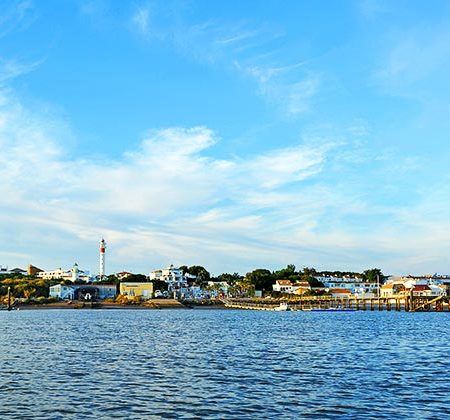 Historically, Cartaya is a town dedicated to agriculture, and El Rompido has always had seafaring vocation. This village has very important cultural value: homes of baroque air, the sea flavour in its streets, lighthouses, one of them from the nineteenth century- and bustle of small fishing vessels, giving a special charm to a village where […] 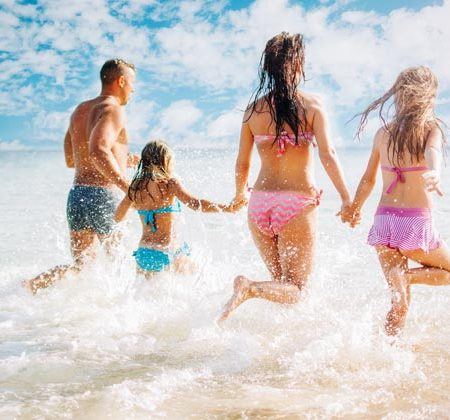 Summer arrives and this means only one thing: holidays. No more stress and hurry or endless hours in front of the computer and it was time to spend a relaxing holiday in Huelva with children, since summer is time to enjoy a leisure time with the family. And what better place to go on holiday […] 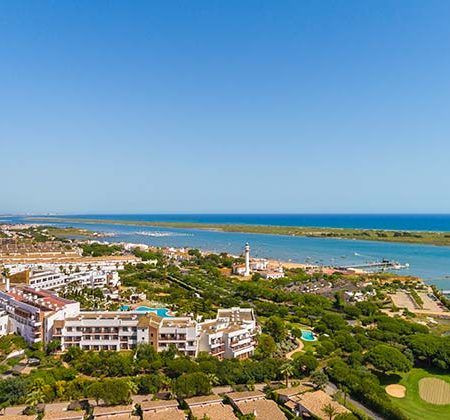 El Rompido is a place just waiting for you to discover it. This small sea district located on the Huelva coast has some corners of unparalleled beauty tucked away that are just waiting to be discovered by visitors looking for something different. While it is not strictly speaking a locality, since it belongs to Cartaya, […] 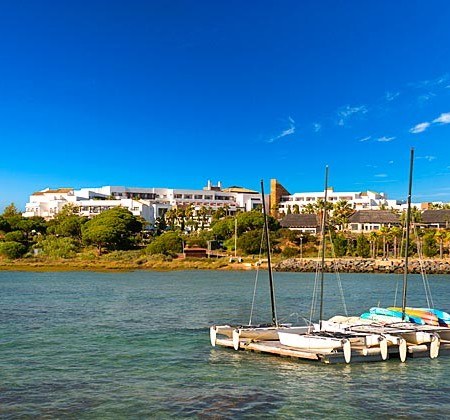 For the second year running, the emblematic hotel will play host to a guided tasting event next Tuesday, the 16th of August. The event will feature 6 of the best wines from the Condado de Huelva wine route, which will be paired with products from the Jabugo Route  The aim of the event, getting underway […] 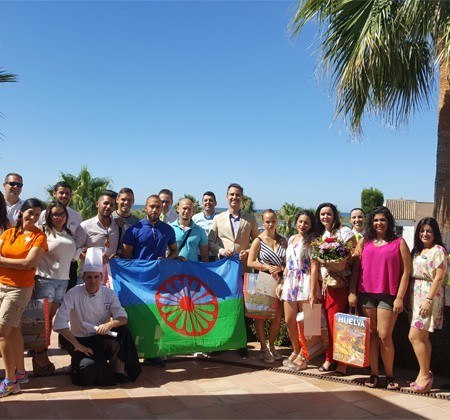 The emblematic hotel in the province of Huelva, which features amongst the Top 10 establishments in Spain in terms of hotel restoration and sustainability, has participated in the “Aprender Trabajando” (Learn at Work) programme, allowing 15 young people aged between 18 and 30 to complete their internships at different departments at the hotel The internship, […]

Huelva and its Andalusian style gastronomy: seafood, top quality ham and treasures of the sea and the land 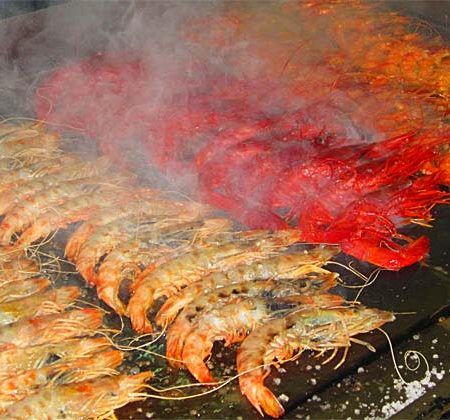 e invite you to get to know the Andalusian city in the company of its cured ham, seafood and dreamy beaches. What can we say about Andalusia? It’s synonymous with song, flamenco, the coast, tourism and tapas – lots of tapas! But Huelva has all that and more to enrich the visitor’s experience. Enjoying Huelva […]