Posted by Fuerte Hoteles on September 20, 2022 · Leave a Comment 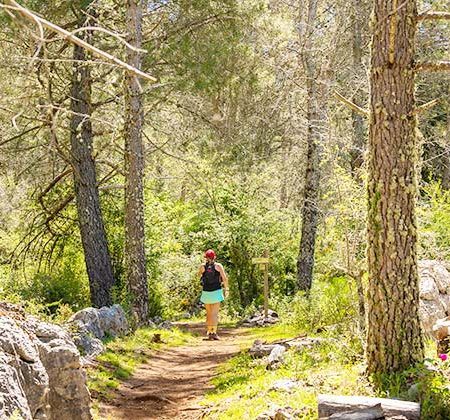 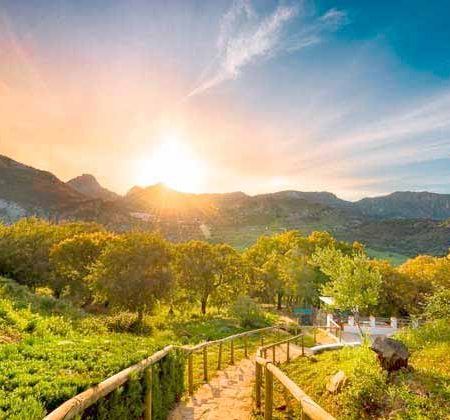 The Sierra de Grazalema is perfect for travelling with children, we assure you that these family vacations will not be easy to forget. If you like to explore and experience new and exciting outdoor adventures, there is a different option for each day in Grazalema. It’s unforgivable not to visit!   VISIT TO THE BLANKET […] 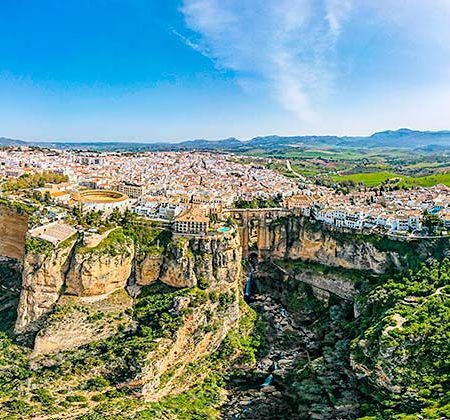 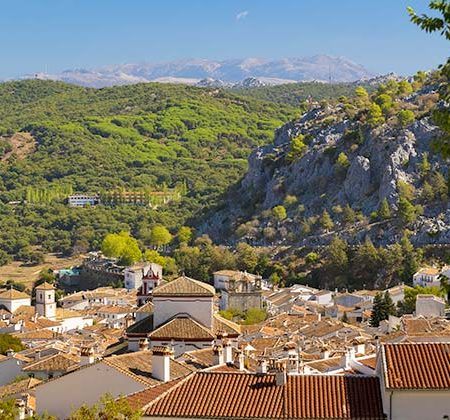 FANCY SOME WINE? AT A WINERY? OR SAT AT A TABLE IN A RESTAURANT? 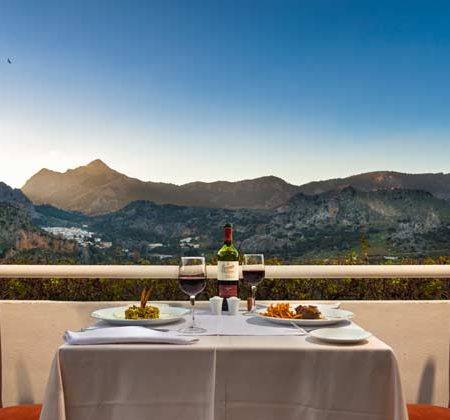 IT’S UP TO YOU HOW YOU SAMPLE THEM 24 August 2017. As well as the normal change in weather, autumn is synonymous with back to school, back to day to day life and back to the never-ending routine. So that it doesn’t seem quite so long until the next holidays, plenty of people opt for […]