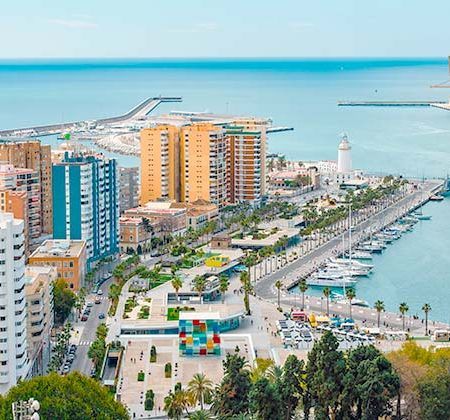 Built on an old pier where the bay of Malaga almost blends with the lively city centre, Muelle Uno is a design project which incorporates elegant shops, restaurants, bars and cultural venues in one location. Its architecture is embedded with a nice modern minimalist style reminiscent of Scandinavian style, and although the centre offers a […]

Visit Fuengirola. Guide of things to see and do in this location of the Costa del Sol 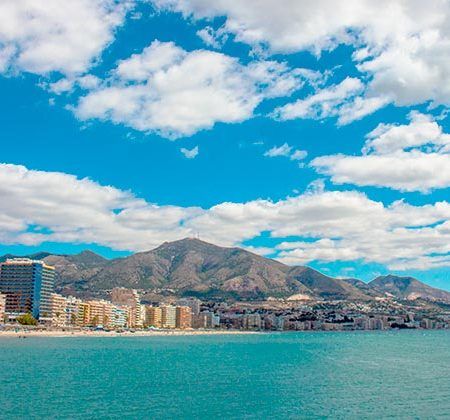 Located in the amazing Costa del Sol, Fuengirola is a clear example of what Andalusia is all about. This place offers its visitors an extensive coastline full of incredible and beautiful beaches. Fuengirola has been a tourist destination for many years, which is why it now features countless services and a great tourism infrastructure, among […]

The 18 Michelin Star restaurants in Andalucia 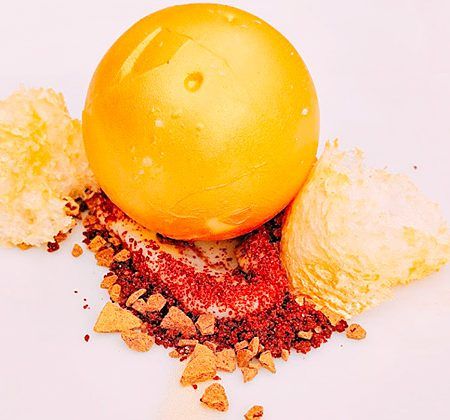 There are ever more Michelin star restaurants in Andalusia. This is the fruit of chefs trained in haute cuisine. Professionals who perfectly combine the best of gastronomic tradition and innovation. Winning a Michelin start is no easy task. There are many requirements to be met. The design of the dishes, their presentation, the flavours, the […]

Marbella and the Best Paellas of the Costa del Sol

Posted by Fuerte Hoteles on November 7, 2019 · Leave a Comment 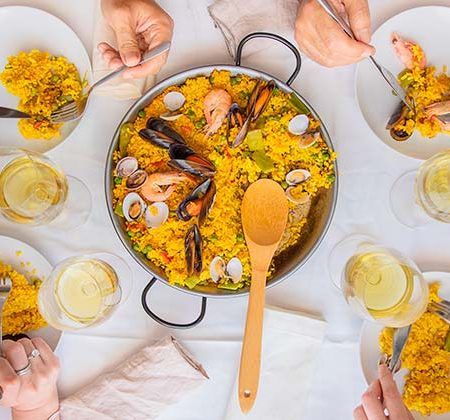 Paella is without a doubt the star dish of Spanish gastronomy and while not native to Andalusia, this dish is so universal that we can find it on the menus of thousands of restaurants around the world, so if you are wondering where to eat paella in Marbella, don’t worry because although it is a […]

THE BEST ROOFTOP BARS OF ANDALUCIA TO FEEL THE HEIGHTS 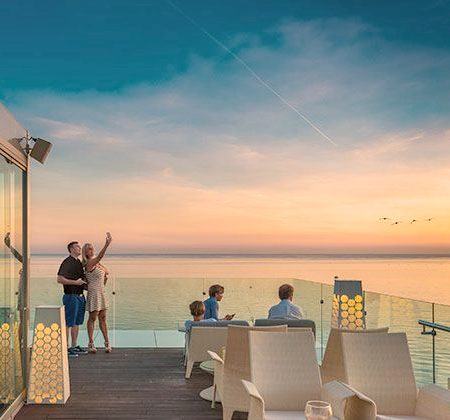 Andalucia has an average of 2,800 hours of sun a year and an average temperature of 65 °F, making southern Spain one of the places with the liveliest street life, so it is no surprise that the rooftop trend has taken off in recent years. These new venues are located on rooftops or terraces where, […] 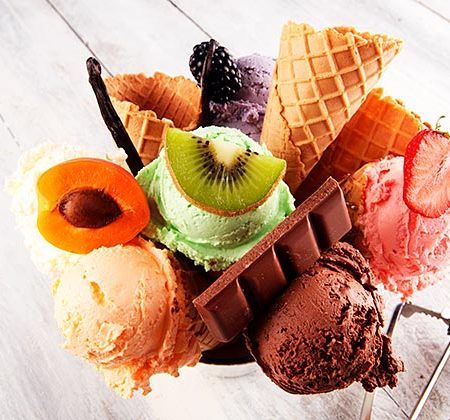 Ice creams and summer: the ideal union. The taste of ice cream is the shortest route to our best childhood days. To cool down on hot days, what better way than enjoying a good ice cream at an ice cream shop in Marbella while you take stroll around the city, or visiting one of the […]

Hungry? These are the best Latin American restaurants on Costa del Sol 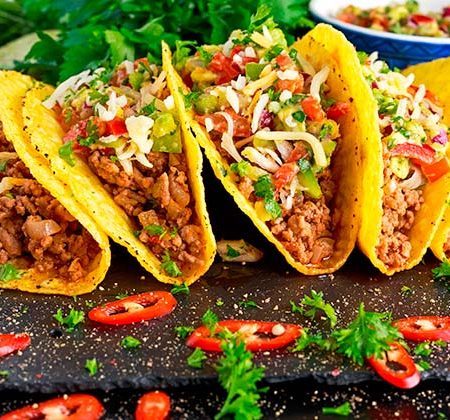 Latin American cuisine is the culinary fusion of cultures and traditions and is also one of the richest and tastiest. Thanks to the South American cuisine many of our national dishes are transformed into a fusion with all these culinary proposals brought from the other side of the ocean. The world of gastronomy loves Latin […] 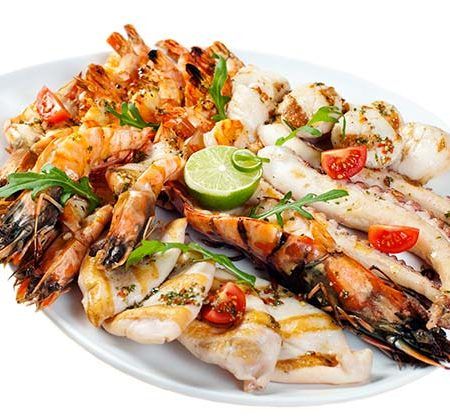 If you love seafood, Andalucia is your destination. Both the Mediterranean Sea and the Atlantic Ocean bathe and lap the shores of this land of seafood which is famous worldwide. Andalusian cuisine has a huge reputation and its most characteristic specialties come from the water. If you have a select palate and want to try […] 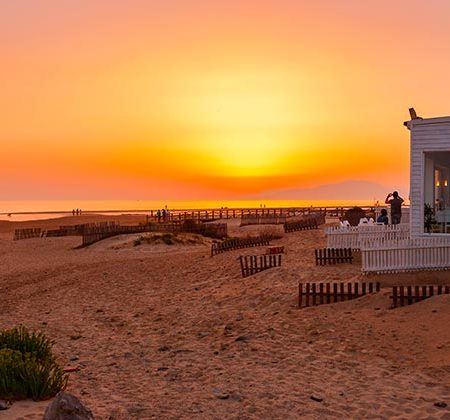 Both Conil and its surrounding area are a dreamy place, and more so in summer. Quality gastronomy, a nice atmosphere, the pleasant typical politeness of its people and, of course, an enviable climate make the beach restaurants (chiringuitos) one of the best reasons for claiming some Atlantic sand. We’re not just saying that, since even […] 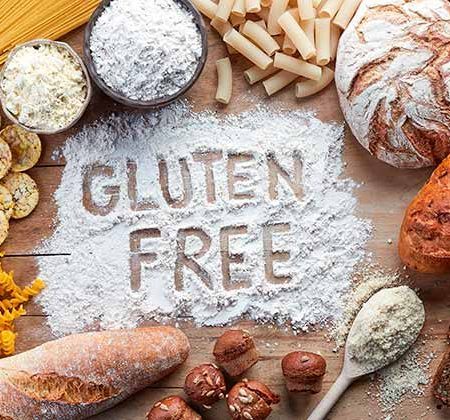 Being coeliac is no longer a problem when it comes to eating in restaurants. Eating gluten free in Marbella, with its restaurants and tapas bars full of delicious croquettes and fried food, used to be a true odyssey. But the truth is that demand is what now rules, so we can find loads of gluten […]