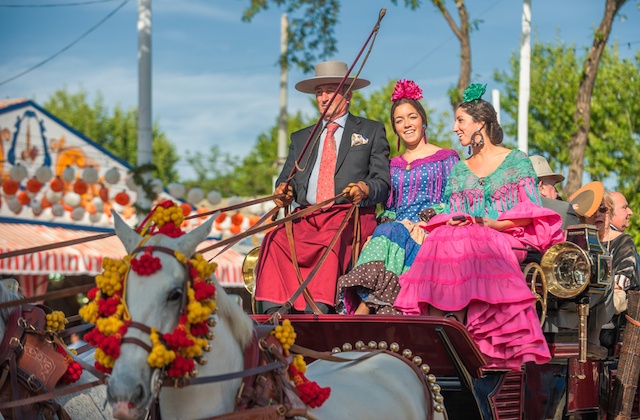 Posted by Fuerte Hoteles on Tuesday, April 6, 2021 · Leave a Comment

Andalucian fairs are one of its most typical traditions and that is why it is worthwhile to take a vacation and go enjoy them. Andalucian fairs are synonymous of fun, excitement and gathering, but they also have a cultural side that brings us closer to the history, the gastronomy and the most deeply-rooted traditions of the Southern culture.

While it is true that the most famous festivities are the Malaga Fair and the Seville Fair, also called April Fair, there are many more that are worth discovering. Here we present some of them for you to include in your agenda: 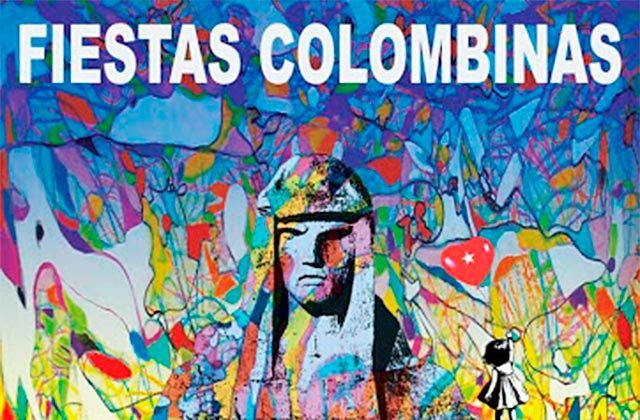 Las Colombinas festivals are one of the most important events in the province of Huelva and even more so if we talk about key fairs. They are celebrated the first week of August to commemorate the various historical events related to the discovery of America and the departure of Christopher Columbus from Palos de la Frontera to the New World.

They are declared of National Tourist Interest and reflect the Latin American culture in various dance festivals.

If you come to Las Colombinas you cannot miss the bullfighting fair in the bull ring of La Merced (one of the most important in Spain), the lighting of the façade that gives way to a provisional city of stands and lights. 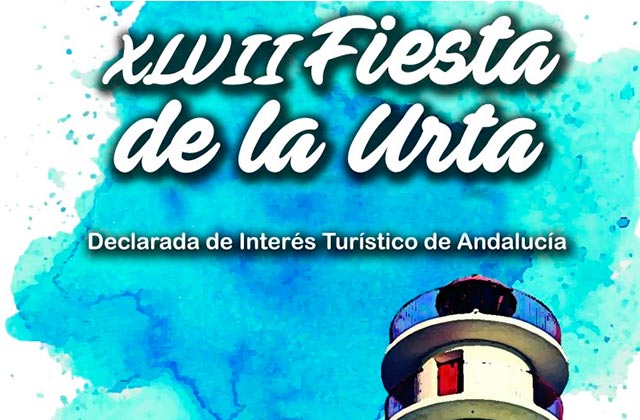 The Urta Fair is celebrated the first weekend of August in Rota. It is declared of National Tourist Interest of Andalucia and it is held in honor of “Urta a la Roteña”, the typical dish of the town. It is a pink loin fish that is prepared with vegetables from a century ago and that is fished between July and August, hence the name and the celebration date of these festivities.

Do not miss the Urta Fair, its gastronomy, the traditional carnival performances and the gastronomy contests where you will be able to taste these delicacies. 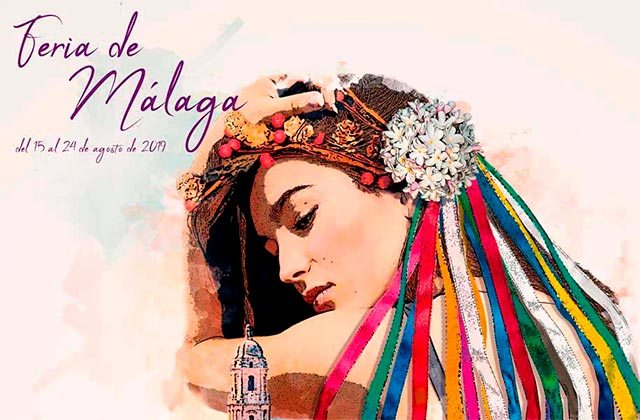 If you are in Malaga in August, you cannot miss out on its famous fair, also called August Fair. August 15th welcomes this festival where you will be able to enjoy concerts, stands, lighting and joy until August 22nd.

You cannot miss the pyromusical show after the proclamation, the opening concert, the official lighting of the luminaire in addition to the bullfights and the different stalls for every moment of the day.

15 thinks you must know about la Feria de Málaga 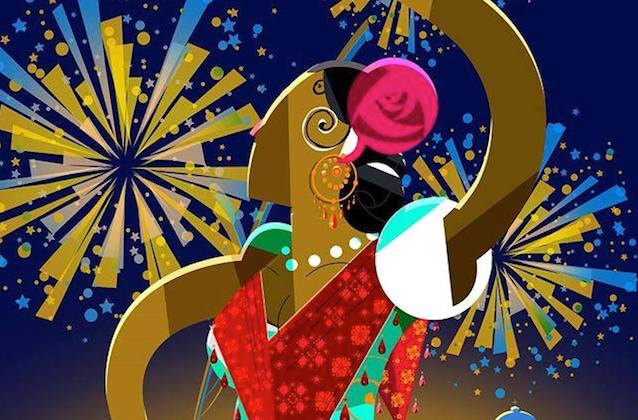 San Antonio Fair is held in the town of Chiclana de la Frontera, in the middle of June, and is one of the best known in the province of Cadiz.

During the day, the protagonist is the horse rides in the Real and the Sevillanas’ dancing in the stands. At night you can continue to enjoy the splendor of San Antonio’s fair in the stands.

We recommend that you attend the lighting of the luminaire and the traditional horse rides and carriages. 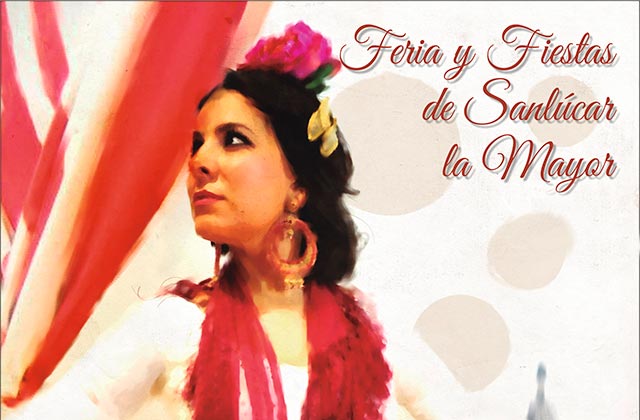 Sanlucar de Barrameda honors the Manzanilla Sherry (local wine) at the Chamomile Fair at the beginning of June. If you are looking for a gastronomic feast, for five days you can enjoy wine, fried fish and seafood in this Cadiz town.

6. FAIR AND FESTIVAL TO HONOR OUR LADY OF THE VIRTUES, CONIL 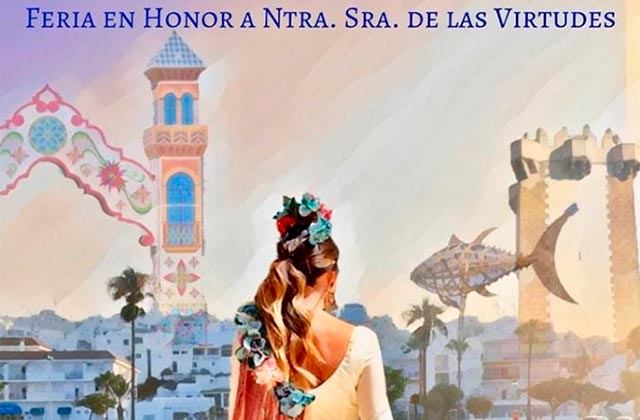 From August 4th to August 8th, you can discover the Conil Fair and enjoy this charming village from the hand of their traditional costumes, color, traditional dances and the bustle to celebrate their Patron Saint’s festival. Although it is not a Patron Saint’s festival, every year the route of the Almadraba Tuna also takes place, a real feast for the palate, do not miss it. 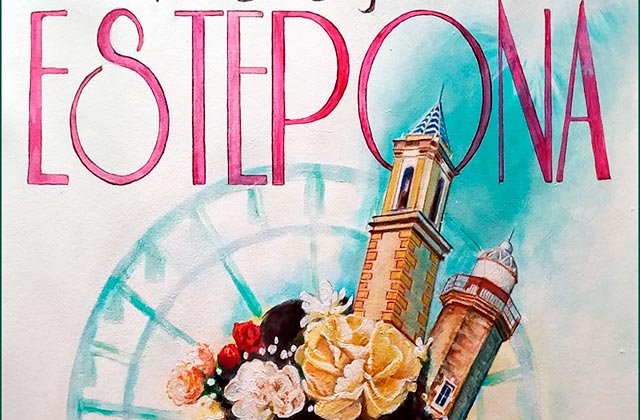 The first week of July, Estepona celebrates its Fair and Major Festivals, where the streets are filled with locals and visitors seeking to enjoy the festivities, both day and night. There are many colorful bars, stands and terraces in which to spend both day and night between chamomile, music and dancing.

If you decide to go to the fair in Estepona, you cannot miss the parades of giants and big-heads, accompanied by the band of bugles and drums. Nor the fireworks display that close the fair and that send it off until the following year.

8. FAIR OF THE THREE CULTURES, FRIGILIANA 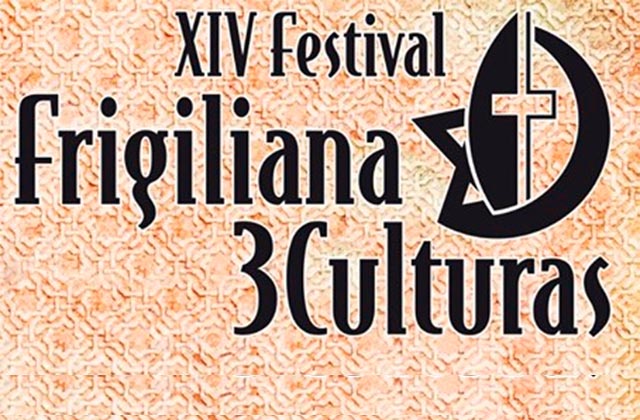 At the fair in Frigiliana culture, gastronomy, music and dozens of activities come together to make the town have the highest number of visitors at their festivals, every year.

Undoubtedly the most important event of this fair is the Ruta de la Tapa, where the Sephardic, Arabic and Christian gastronomy rises, being able to taste dishes that are usually not on the restaurant menus.

All this accompanied by theater groups, a market full of shows and craft workshops and a film and conference series. 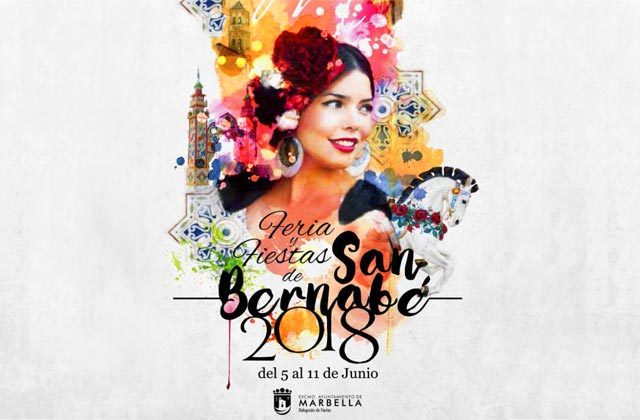 San Bernabe’s Festivals are celebrated on June 11th and they pay tribute to their Patron Saint. San Bernabe’s day is, along with del Carmen day, one of the most important moments for the city as they commemorate the reconquest of Marbella by the Catholic Monarchs in 1485.

It is a week full of color, tradition and culture within the reach of people from Marbella and tourists. If you go to the city during the festivals, we suggest you enjoy both the Day Fair, in the Old Town, and the Night Fair that takes place in Arroyo Primero. 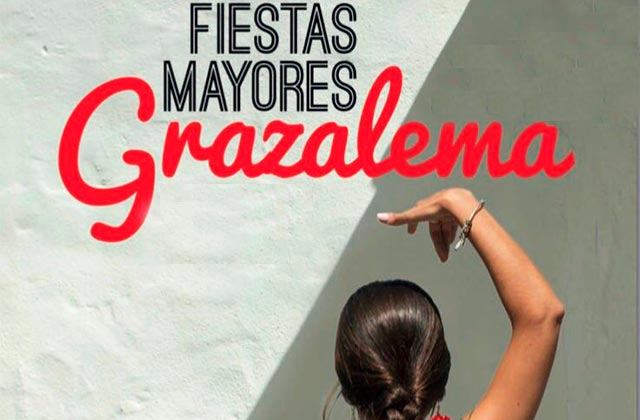 August is the month in which Grazalema celebrates its Major Festivals and the city is decked with garlands, music and color, captivating all who come to enjoy their Fair.

Every morning there are outdoor activities for both the younger public and for the older ones.

But, no doubt, what you cannot miss during these festivities is the release of heifers around the square and the orchestras that brighten the nights in the different stands.

The best option to get to know all the festivities and traditions of Andalucia is Fuerte Hoteles. The chain, with over 60 year’s experience, has hotels located in Marbella, Torrox, Grazalema, Conil and El Rompido so you can visit the Andalucian fairs intensively.