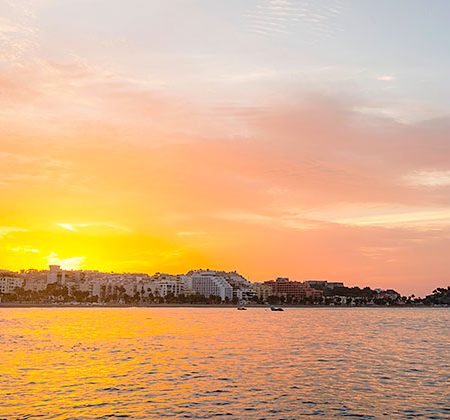 Almuñécar, Salobreña and Motril are the most touristic municipalities of Granada and they are part of the so-called Costa Tropical. The Mediterranean coastline covers 72 kilometres. It has numerous small coves and crystal clear beaches and an average temperature of 200C throughout the year. These three coastal municipalities offer to tourism a wide variety of […]

All you need to know to practice standup paddleboarding in Marbella

Posted by Fuerte Hoteles on September 6, 2022 · Leave a Comment 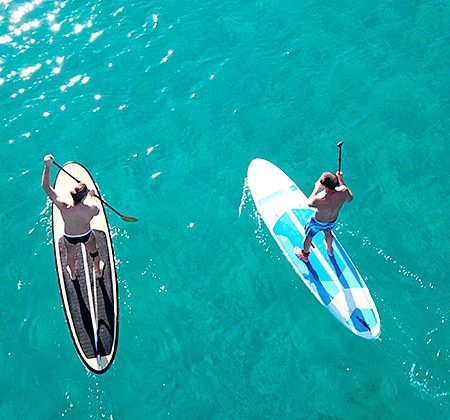 Summer is the “holiday season par excellence” but that’s no reason to let our sport routine fall by the wayside. Indeed, among all the benefits of sport, one that stands out is the creation of endorphins that produce a sensation of happiness that releases us from tension and stress, which is so good for us at […]

The best places to scuba dive, dive or snorkelling in Andalucia 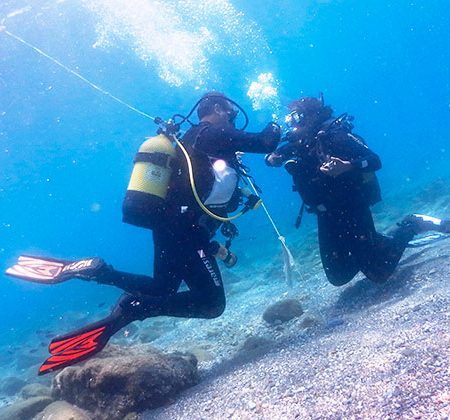 Are you thinking about scuba diving in Andalucia? Excellent, then exploring the Andalucian scuba diving environment is one of the most unforgettable experiences you will have. Andalucia boasts spectacular corners where you can discover beautiful Mediterranean corals and unique cliff fauna. All you have to do is load up the air tank and know where […] 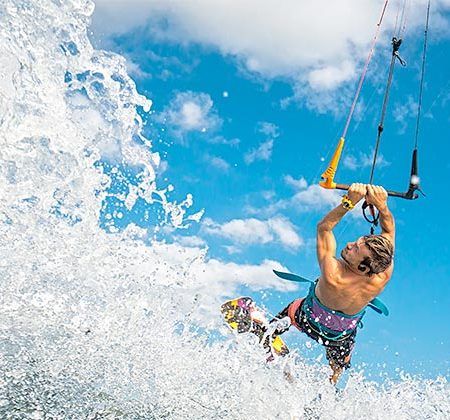 The best surfing beaches in Andalusia are on the Cádiz coast. Beaches like Los Lances in Tarifa, de Caños de Meca in Barbate or La Fontanilla in Conil are famous among surfing lovers. During the summer period, some of these Cádiz beaches only permit surfing outside bathing times. Summer is also when the waves are […] 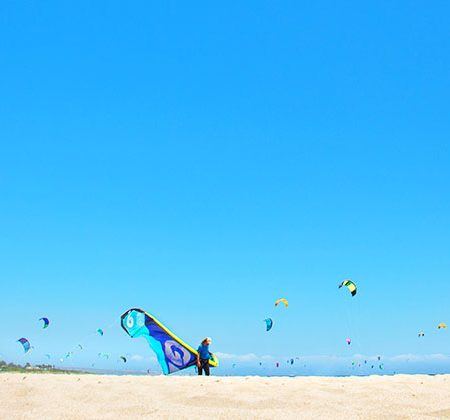 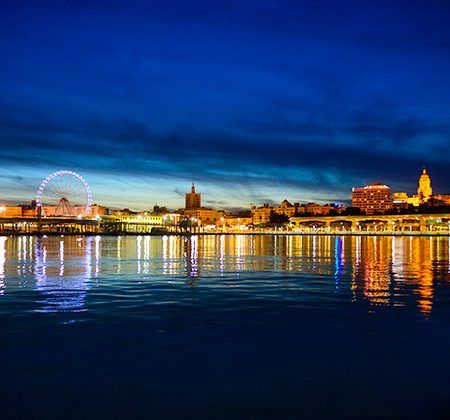 Andalucia’s marinas are tourist attractions, both for sailing lovers and for those just looking to spend some leisure time in a sea environment. So, you do not need to do a water sport or have a pleasure craft to enjoy the marinas on the Andalucian coast. We invite you to take a tour of the […] 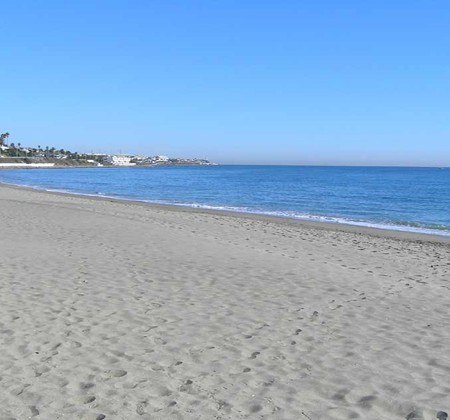 The Top 10 Beaches in Andalucía (part I) 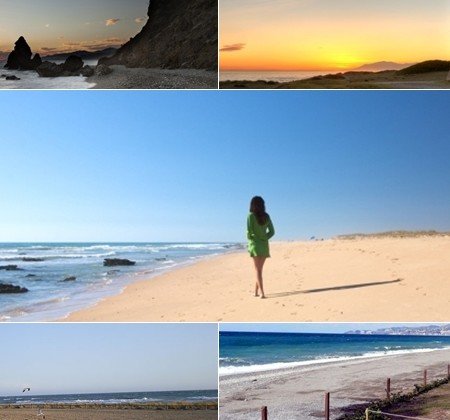 One of the greatest treasures we as Andalucians have is our array of beaches, providing us with a natural heritage with personality. Some of the best beaches in Spain are located along the coastline that runs through the different provinces that make up Andalucía. If you plan on spending a few days of your vacation […]

The Mountain Passes Of The Sierra de Grazalema: A Gift For Road Cyclists

Posted by Fuerte Hoteles on August 6, 2013 · Leave a Comment 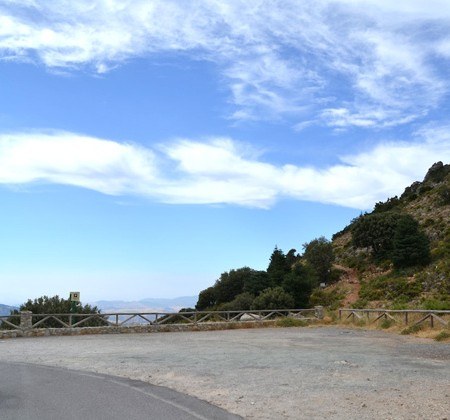 In addition to trails accessible on foot or on horseback, winding rivers and rural tourism, one of the many attractions offered by the Sierra de Grazalema are its varied mountain passes. In a relatively small space, these routes offer the beauty and level of difficulty that sets them apart from the finest in Europe, ensuring […]

Night kayak touring, a new sport to enjoy in Cartaya 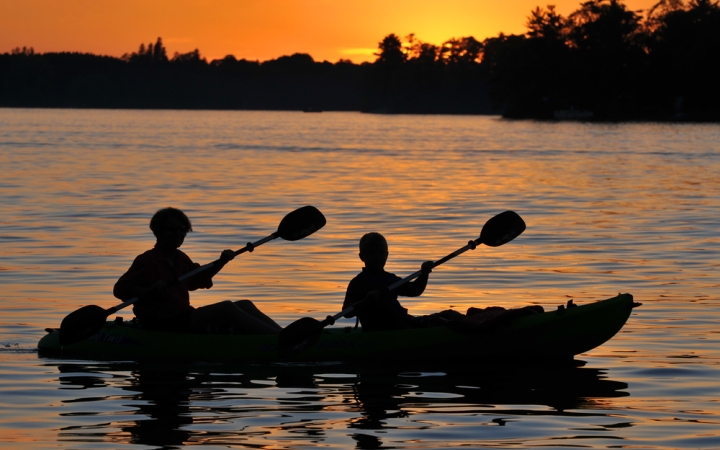 Be the first to know the magnificent natural areas of this environment through hiking or canoeing routes organized by the Town Council Sport Department of Cartaya.