We are now coming to the end of 2013 and to the time when Spanish families will start the New Year by making resolutions. Quitting smoking, exercising more and starting a well balanced diet are just some of the most common projects people take on for the next 365 days. However, celebrating the New Year in Spain can bring with it a special set of traditions and protocol to help bring us all good luck. Pay attention and take note because we’ve collected the ten most popular New Year’s traditions practised by Spaniards.

The ultimate Spanish New Year’s tradition is the twelve grapes, one eaten with each chime of the clock. This practice began in the late nineteenth century when Spain had a surplus in the production of the fruit and has since become the symbol of our identity as we bid farewell to the old year. 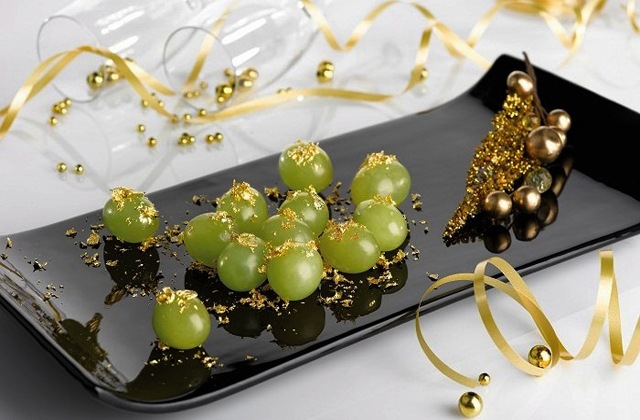 It is a symbol of good luck in Spain to enter the New Year with red underwear. Besides the good fortune that it brings with it, we all must pay attention to the sentimental aspect of the garments, as it is assumed that the colour of passion will help further our personal life and help us find love. 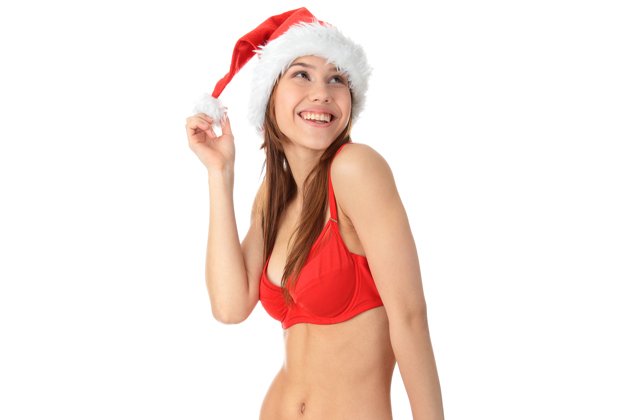 3. The Importance Of Gold

Just after the clock stokes twelve, kisses will spread around as we toast to what lays ahead of us these next 365 days. During this tradition, we add a piece of gold to our glasses, or champagne or cider. Marriages are often toasted during this time, strengthening the bond and after we toast with eyes locked, we raise our glasses to enjoy the first drink of the New Year. 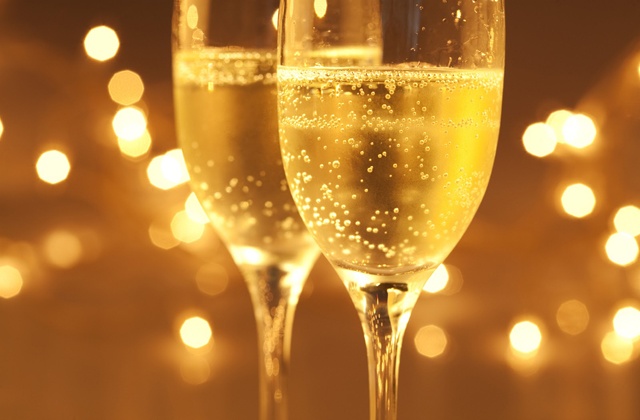 The Importance Of Gold

The Spanish often use New Year’s eve as an excuse for a gala. Long dresses for her and suits for him are common, but there are certain places in the country where formal dress has become an annual tradition. This is the case in the town of Coin in the province of Malaga, where the streets are filled with colour and creativity. Each year sees a different demonstration of new ideas, so if you are near this little Costa del Sol town this year, stop by to celebrate in a truly unique way. 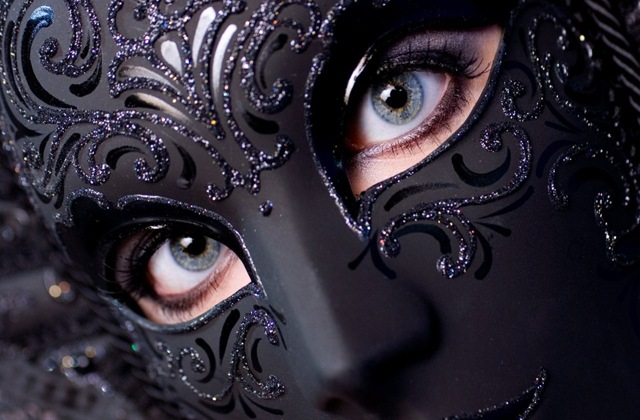 The Huelva town of Lepe celebrates the New Year in a very special way – one day before the rest of Spain. It all began in 2006 when residents were called to the municipality’s Royal Street to test their bells, adorned in gowns and with their champagne grapes. They enjoyed the experience so much that they have maintained the practice ever since, celebrating the New Year beginning on December 31st. 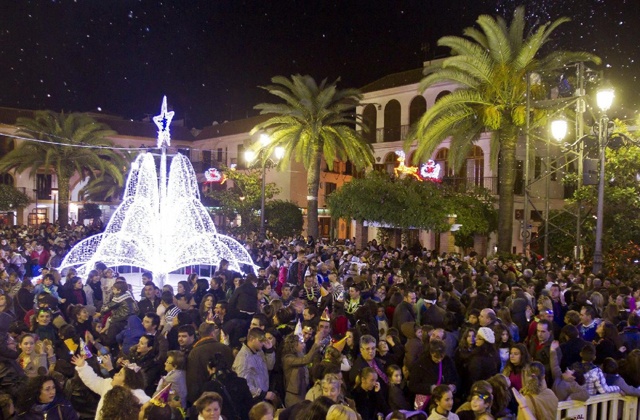 Twelve chimes, twelve raisins. The residents of the Malaga village of El Borge have exchanged the traditional grapes for the more indigenous product of the region – the raisin. Although you can choose between the two, in El Borge, the raisin offers an alternative way to enter the New Year with a fruit that has become a symbol of the local identity and is well known across Andalucia. 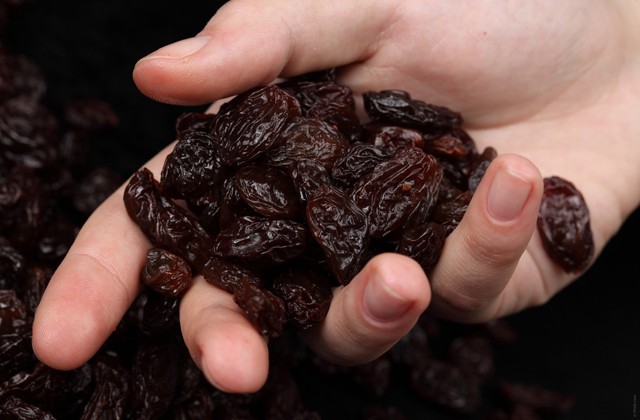 Although they are more well known on the eve of San Juan, there are people across Spain who include bonfires in their New Year’s celebrations as a way of extinguishing the bad things that have happened during the previous year, in hopes that they will not be repeated during the next. Fire is always a symbol of strength and passion that can destroy the negative feelings and memories that may exist around us. 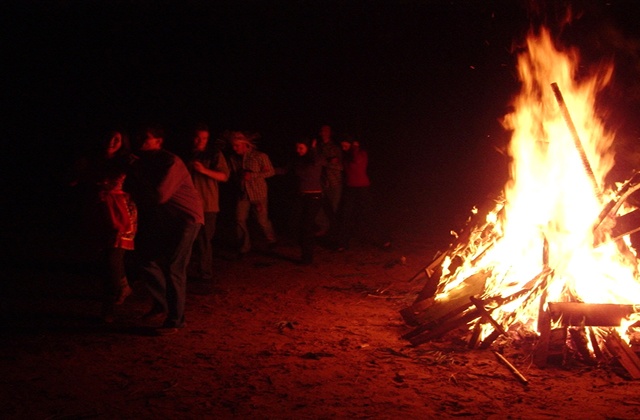 Generally, if someone is wearing their clothes backwards, they are said to be waiting for gifts. However, this meaning changes on New Year’s Eve. On the 31st of December, wearing your clothes backwards means that you are hoping for luck. A common way to do this without too much trouble is to wear your underwear in reverse. 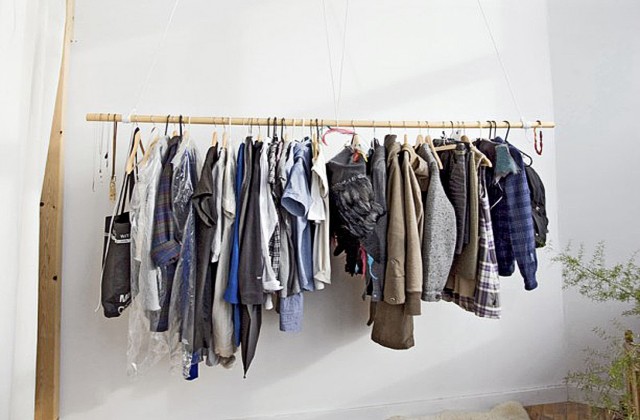 9. Suitcases By The Door

There is a still a tradition that is widespread among Spain’s more superstitious – putting a suitcase by the door before the bell of midnight sounds. What for? Its very simple – to bring about trips to be taken during the New Year. It is a way to send the message that you are ready and hope for journeys to new corners of the world. 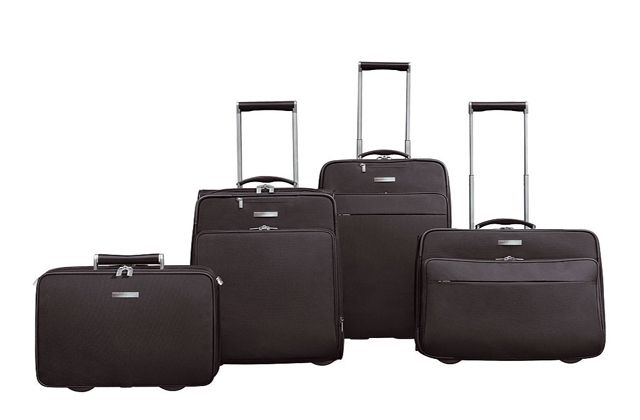 Suitcases By The Door

New Year’s Eve, unlike Christmas Eve, is not usually reserved for time with the family in Spain. Rather, it is more common to spend dinner with friends and can even include a quick jaunt to another corner of the world. It can commonly be done in a hotel or the home of a member of the circle of friends. The most important thing is to have fun and celebrate when the New Year begins. 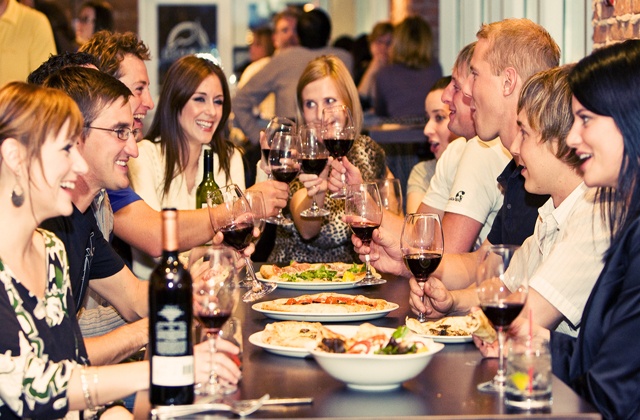 If you want to start the New Year with luck, don’t forget to include these special seasonal traditions. These are customs from across Spain and have become a part of the national identity, helping us face the New Year with optimism and starting the new phase on the right foot.