A sea of history, Marbella through time

Posted by Fuerte Hoteles on October 8, 2020 · Leave a Comment 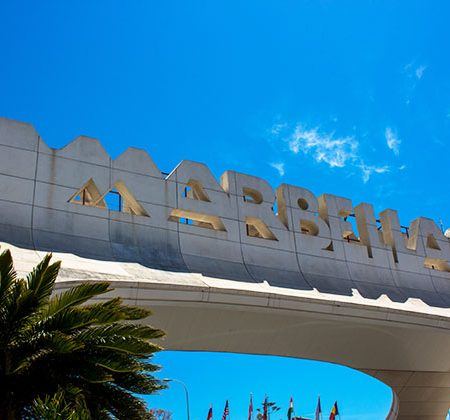 One of the main attractions of Costa del Sol is Marbella, with a 26 km long coastline provided and sandy beaches next to Sierra Blanca. A landmark in itself, famous for its sunny weather, beaches and luxury, it also adds another attraction: cultural tourism. We will begin a tour through an archaeological Marbella showing a […] 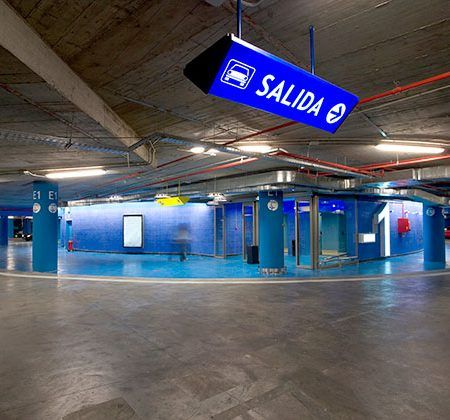 Worth a visit: discovering the best beaches in Marbella 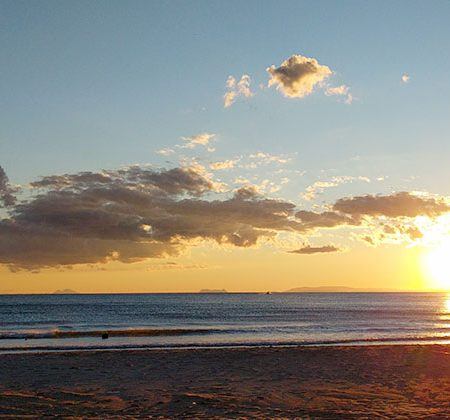 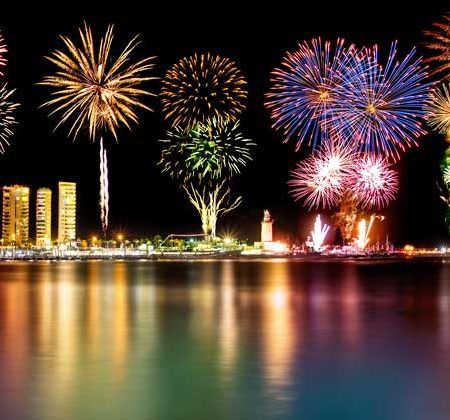 New Year in Málaga is filled with toasts with glasses of cava, red underwear, a dozen grapes and kisses to see in the New Year. New Year’s Eve is full of traditions that adorn this final night of the year in a special and magical way. The final hours of the year deserve a special […]

The essential fashion shops you must visit in Marbella 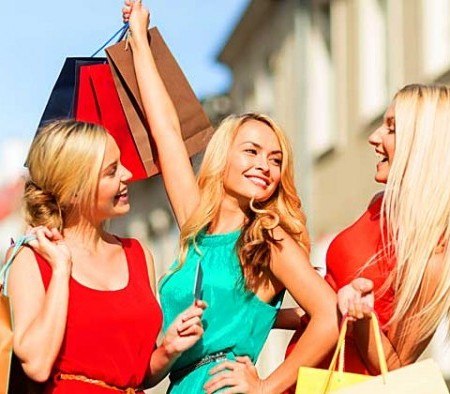 If you like fashion, you’re in luck, since there’s nothing better than shopping in Marbella. The city has become one of the most important shopping centres. You don’t need to travel to Rome, Paris or Madrid, since you’ll find the best fashion stores in Marbella. Choose from high-end brands in the shops of Puerto Banús […]

7 of Marbella’s most fashionable beauty salons 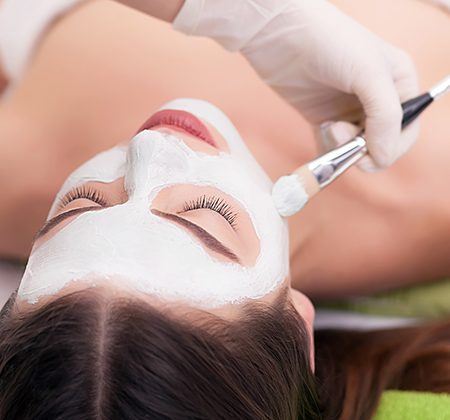 Finding the perfect beauty salon for every person sometimes it’s not easy. There are plenty of places with different processes, treatments, articles… Until you can find your beauty salon, surely you will end up passing by some of them. The most important when choosing your centre of reference is that the place is nice, the […] 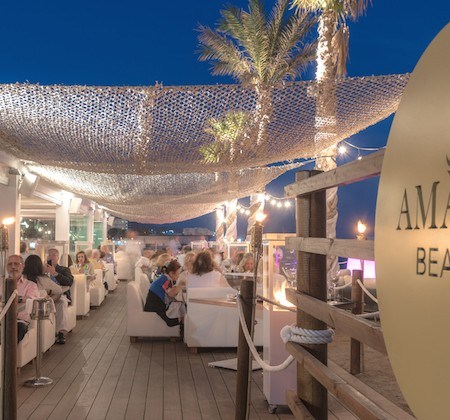 Marbella shopping, a luxury of bargains for this January 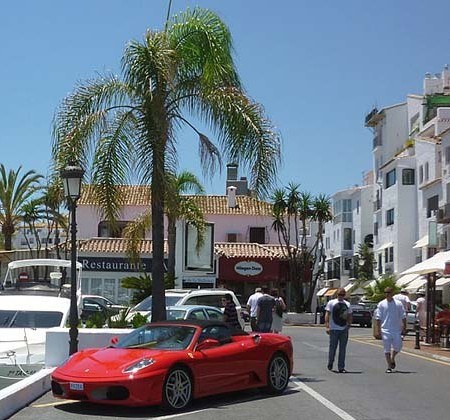 The bargains are coming and with them the opportunity to make the purchases we like at a good price. A special destination to enjoy these bargains is undoubtedly Puerto Banús in Marbella. The land par excellence of luxury “shopping”. If it has been a long time since you’ve been able to treat yourself, you have […]