We give you 11 reasons why you should not miss El Torcal de Antequera. The most original natural place of Malaga. 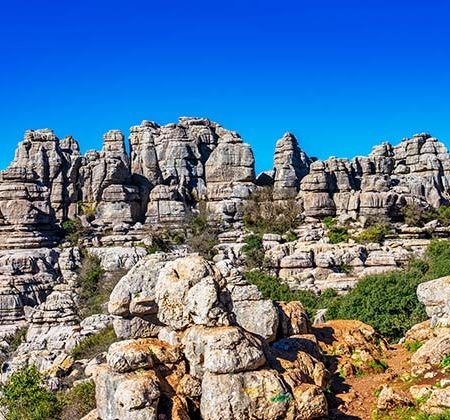 El Torcal is one of the most interesting tourist destinations in Andalusia. It is located in the municipal terms of Antequera and Villanueva de la Concepción, in the province of Malaga. It is one of those must visit places in Andalusia. A destination that will not leave you indifferent. Ideal for all types of people. […]

5 hiking trails to discover the province of Malaga 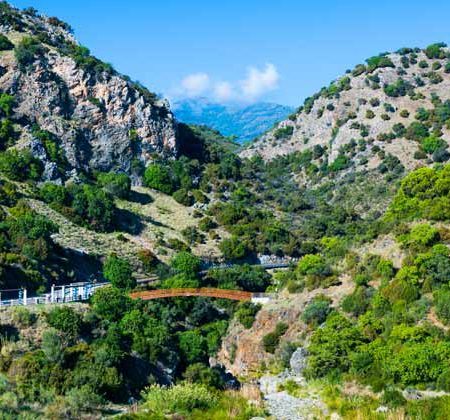 Malaga is discovered step by step that is why hiking is one of the activities that is increasingly gaining more and more prominence among nature and sport lovers. And that’s because through these activities we can approach the flora and fauna of Malaga while we make physical exercise. There are more than 40 official trails […] 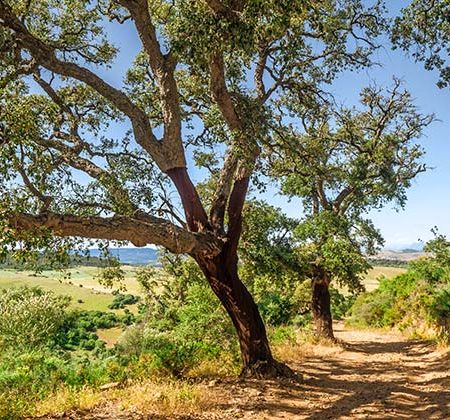 Alcalá de los Gazules, in Cadiz, offers you the chance to explore several hiking trails through the Natural Park los Alcornocales and its surrounding areas, which separates the coast (with Conil as the epicentre) from the mountain with Grazalema on the other side) . We have selected them for you and we would like to […] 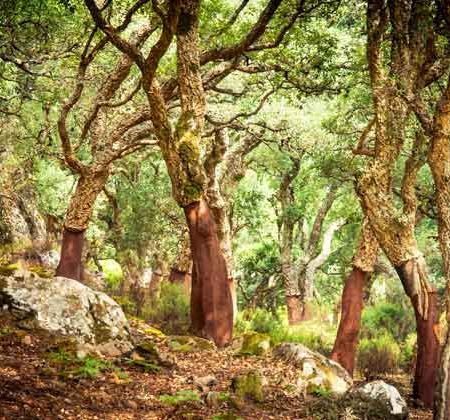 Andalusia is a box of surprises and you will be amazed by many of them. Did you know there is a tropical forest in Cádiz? Los Alcornocales Natural Park breaks the rule of beach and Sun in Cadiz. This is the last bastion of this type of landscape which remains in Europe, apart from having […] 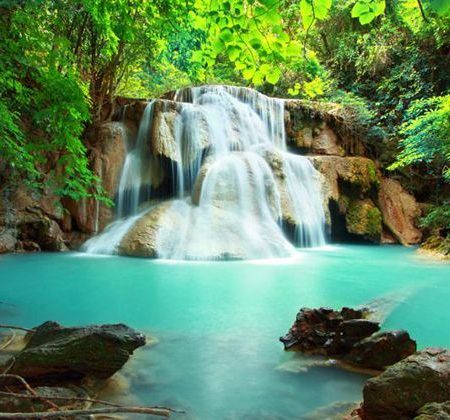 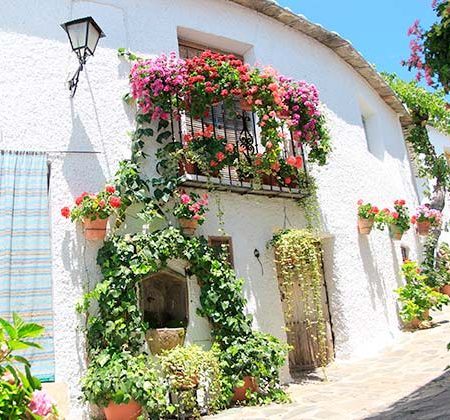 Las Alpujarras are a group of municipalities that extend between the Sierra Nevada National Park and the Mediterranean Sea in Granada, Andalucia. These towns take refuge under the towering Mulhacen and Veleta Mountains. The whitewashed façades, the flat slate or stone roofs and their narrow streets transform them into a unique landscape full of springs […] 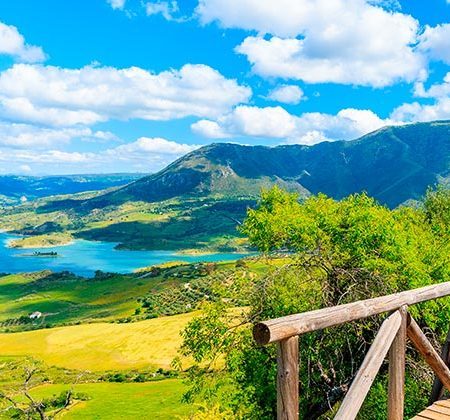 With the arrival of summer and the high temperatures traditionally experienced in this region at this time of the year, the best thing you can do is enjoy excellent lakes, pools, reservoir or inland beaches where you can take a dip in fresh water. Natural pools in Andalusia are full of vegetation where you can […]

The top 8 peaks in Andalucia: hiking on the highest peaks in southern Europe 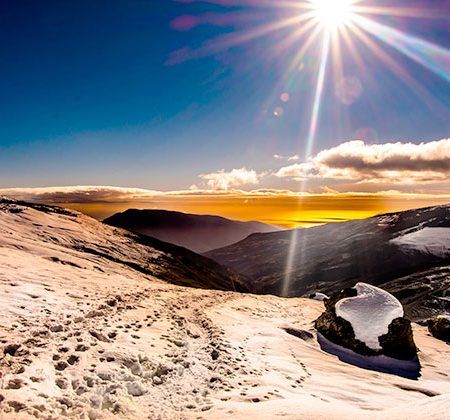 Andalusia cannot only boast of its beaches, as it is true that another of its greatest attractions lies in the spectacular contrast offered to lovers of mountaineering, the mountains of Andalusia are erected in its interior as the roof of this land full of contrasts. If you want to discover the charms of the mountains […] 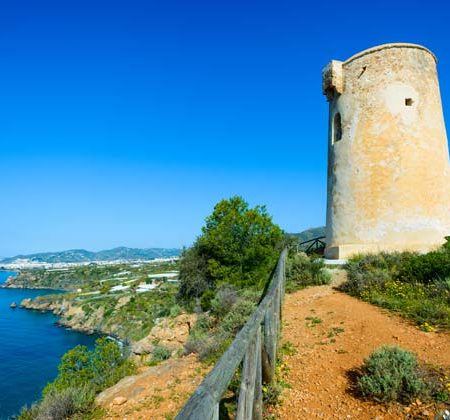