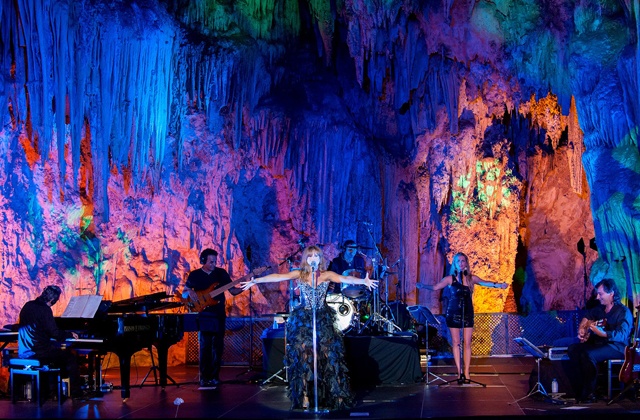 From 19 to 26 July, enjoy the Axarquia in Malaga, the 55th Cueva de Nerja International Festival of Music and Dance

Posted by Fuerte Hoteles on Wednesday, June 4, 2014 · Leave a Comment

The Axarquia in Malaga has a special charm in the province. Its rural landscapes, local products and the beauty of its coastline make it a unique place in the province of Malaga. At its heart lies the town of Nerja which has two special points of interest: first, the “Balcony of Europe”, the name given by King Alfonso XII because it looked as if Europe ended though (what followed would be Africa); and secondly, the Cueva de Nerja, discovered in 1959, which provided images of 42,000-year-old rock art in the history of mankind.

It is in this prehistoric environment where the 55th Cueva de Nerja International Festival of Music and Dance is held. From 19 to 26 July, the city is decked out to welcome the elite of both artistic categories. If you want to get away and enjoy the sun and the beach, as well as a major cultural event, come to this part of Malaga.

A festival with a history

On June 12, 1960, the Cueva de Nerja was ready for its opening to the public. A Festival of Music and Dance in which the ballet company “Le Tour de Paris” accompanied by the Malaga Symphony Orchestra was the act chosen for the official opening. Since then, the cave room, where the show took place, has been known as the Ballet Room. The venue chosen, a natural setting of incomparable beauty and exceptional acoustics, helped make the event a resounding success.  Since then, is still held annually in commemoration of the discovery of the cave.

Artists such as Antonio el Bailarín, Joaquín Cortés, Alfredo Kraus, Monserrat Caballé, Ainhoa Arteta, José Carreras and Paco de Lucía have been part of the Cueva de Nerja International Festival of Music and Dance throughout its history. It is an important event in time where you can enjoy a few days off in the Costa del Sol.

This year the festival features a reform in the interior of the cave. Over these last five decades, more than 800 people have been delighted, by proxy, which was the capacity of the Ballet Room until last year. Since the 54th edition, with the removal of the fixed iron stands which occupied part of the room, the capacity was reduced to 550 people, making the evenings even more exclusive.

The idea from the last festival of having four performances on the Balcony of Europe has been preserved, given the success of the previous edition. These performances are free and begin at 22:00 under the cool evening breeze from the Mediterranean Sea, so you can enjoy the best atmosphere with the best music. 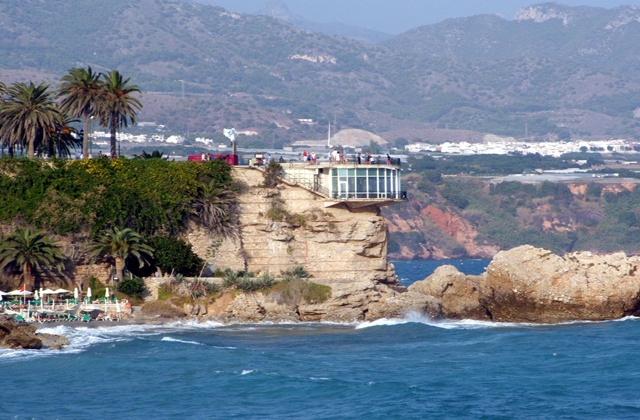 Within the programme of concerts and performances, those organised on the Balcony of Europe will be held on 19, 20, 21 and 22 July this year.

As such, on Saturday 19th, a concert by Nuria Fergó with the Malaga Provincial Symphony Orchestra is scheduled, while on Sunday 20th will it will be the turn of the baritone, Iñaki Fresán, accompanied on piano by Juan Vicente, and the Alminares choir. On Monday 21st, the violinist, Ara Malikian, will take to the stage accompanied by the dancing of Fernando Hurtado, while on Tuesday 22nd, the Nerja Municipal Band will play.

From Wednesday 23rd onwards, the festival will be moved into the cave, with a performance by Ensemble Quirin string sextet, formed by members of the prestigious German chamber orchestra Academy Deutsche Kammerakademie Neuss, founded in 1982.

The National Ballet of Peru will land on the stage on Thursday 24th with the choreography “Preludio 2014”, created specifically for the festival, in which seven dancers will perform to the sound of the melodies of Chopin, Bach and Schubert.

On Friday 25th, the day will be dedicated to flamenco starring Carmen Linares, who will present a revised version of her show “Ensayo Flamenco”, in which she sings the words of poets like Federico García Lorca, Rafael Alberti or Juan Ramón Jiménez.

Finally, Diana Navarro from Malaga will be responsible for putting the finishing touch to the 55th edition of the festival on Saturday 26th at a symphony concert with the Symphony Orchestra of Aljarafe which will offer new versions of their biggest hits.

The performances inside the cave are not free.  Purchasing a ticket can be achieved through the website www.cuevadenerja.es or in the Nerja Museum and will have a price ranging between 30 and 40 euros. 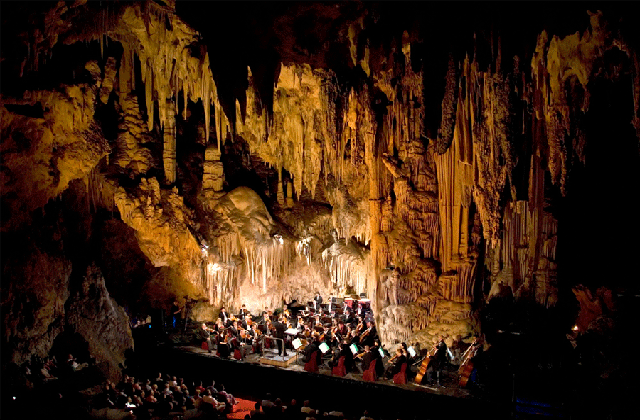 Make sure you get your tickets for this event in advance and make the most of a few days off in one of the most enviable places of the Andalusian coast.

To enjoy the Axarquia, there is no better place to stay than Fuerte Hoteles. The Olée Holiday Rentals Apartments are in a perfect location on the eastern Costa del Sol, between Torrox and Nerja, typical Andalusian villages with the best climate in Europe. This accommodation gives you peace of mind while leaving at your disposal a wide range of activities and places to visit. The resort has air conditioning, a spacious seating area with satellite TV and a modern fitted kitchen with oven, dishwasher, washing machine and dryer. They have a terrace and wonderful views of the Mediterranean. 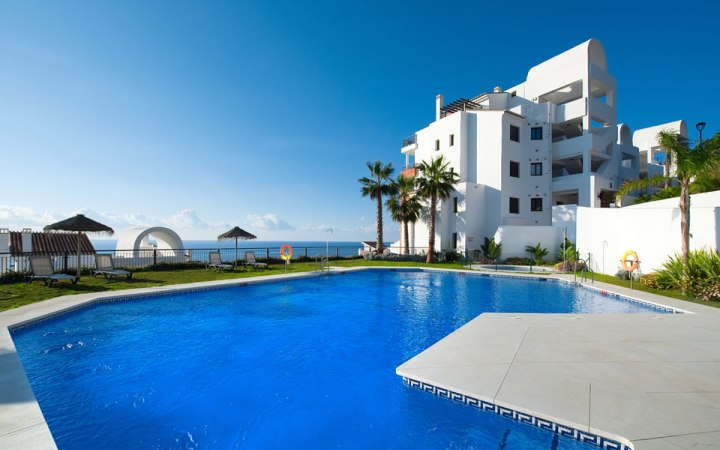