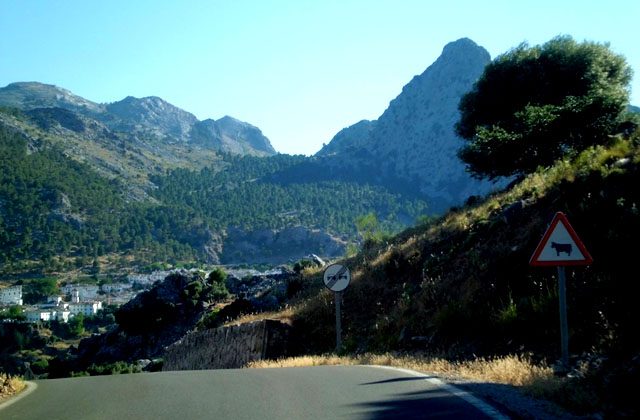 Once again on the Fuerte Blog, we would like to tell you about a beautiful route for trekking, sport and contact with nature, suitable for almost everyone, in the Sierra de Grazalema Natural Park. Today, the featured route is the Puerto de la Ribera path.

This is a road route, where the beauty of the course and altitude make it a wonderful workout along with a nice and quiet ride.

We left the doorstep Fuerte Grazalema and headed towards Ronda. We followed a quiet road running through a forest of cork trees, with beautiful views of the Grazalema, then the Zahara de la Sierra marsh, on our left. At mile 14 we took an exit on the right to visit the Jorge Bonnet winery. We came down to fins a nice stone gazebo on our left as we approached the Zahara-El Gastor marsh.

At mile 17 we took an exit on the right and started to climb the Puerto de la Ribera. From there we observed Cork Oak forests and vineyards and, due to the presence of water in the Gaidovar Valley, where we were now riding, we noticed a dramatic change in the vegetation, which was then greener and thicker.

Coming from below and ascending gradually, it appeared that the valley had no escape, though the steep ramps at the end of the line immediately positioned us so that we had a view of Grazalema, overlooking the valley through which the first waters of the Guadalete ran. 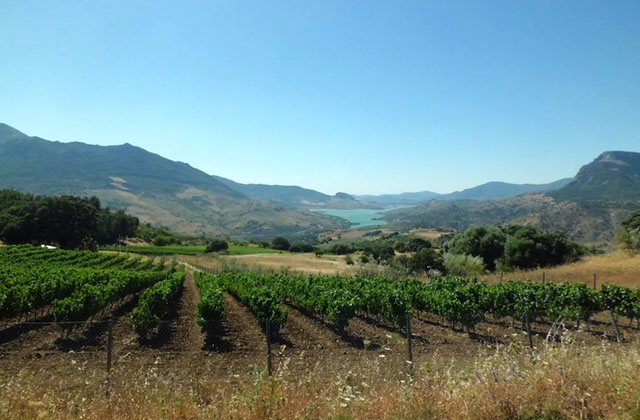 As we left along the runway, we saw old flour mills on our left. Later, we rolled out to see the  Ermita de Nuestra Señora del Rosario and just above, there was an old factory where they make the traditional Grazalema blankets. We continued up to refresh ourselves with the cold water of the Fuenfría fountain, less than 2 kilometres from the port.

We ended our walk and our views expanded. We left Grazalema to our right, but we could easily any excuse to visit – buying traditional beakers, visiting the blanket factory (blankets from Grazalema are famous because they are made with merino wool on hand looms) or a snack. If we chose to make our return directly to the hotel, after a gentle descent and a small rise, we would find ourselves in the Port of Alamilos and once again at the Fuerte Hotel. 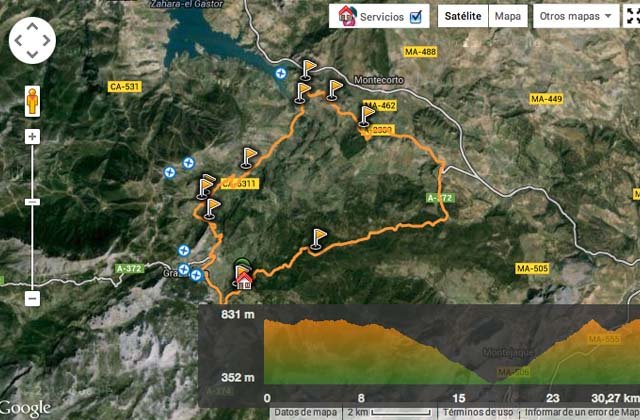