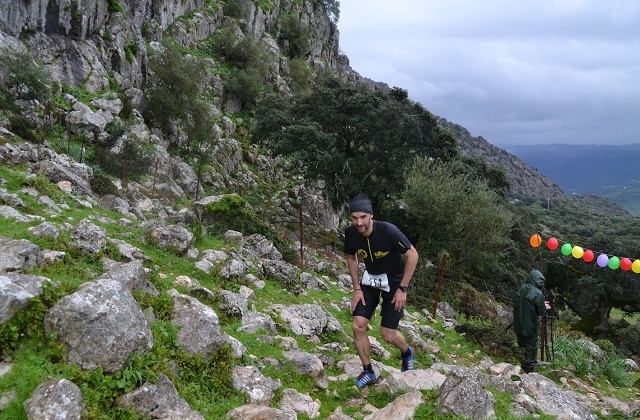 Whether you are someone who doesn’t like to practice sport while locked away in a gym or you just want to supplement your indoor training with some outdoor exercise, the Sierra de Grazalema is your place. This natural corner of Spain offers a multitude of organized events throughout the year, offering the chance practice your favourite sport while breathing in some fresh, pure air.

Below, we’ve compiled the top five outdoor, sporting tests in the Grazalema: 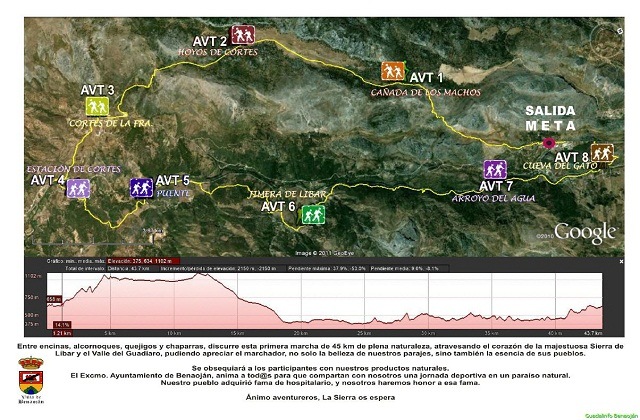 In principle, marches are less competitive than races. For example, the Cueva del Gato Competitive Hike gives its participants a maximum of 12 hours to complete the entire route of 45 kilometres – more than enough time to finish while walking at a brisk pace. Providing a beautiful path, and a much more difficult first 15 kilometres than final 30, this may be an ideal opportunity to train for a mountain ultra-marathon. The third edition of the March will be organized by the City of Benaojan and help on the 12th of October, 2013.

Organized by the Ubrique Cyclist Association the ‘El Pavo’ Cross Biathlon will hold its sixth edition on the 8th of December, 2013. This year, the event will also include the Andalucian Championship Cross Biathlon, which combines walking and mountain biking. In “El Pavo” athletes run 5 miles, ride 20 miles and then shift back to running for a final 2.5 miles before crossing the finish line. 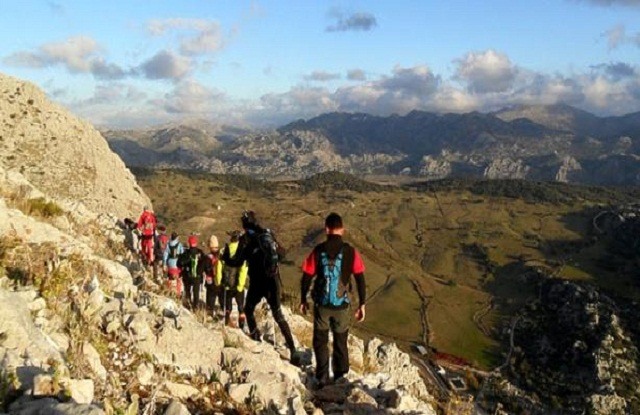 Now in its third edition, this race covers 150 kilometres of tracks and trails through the park, totalling 5,400 metres uphill. It is a pretty tough route and recommended only for runners experienced in distance events. The UTSB exits and terminates in Prado del Rey, passing through El Bosque, nearby Rosario, Montejaque, Ronda, Benaojan, Jimera Líbar and Cortes de la Frontera. The date of the next edition is from the 7th to the 9th of March 2014 and will serve as a qualifier for the Ultra Trail du Mont Blan, the more traditional ultra-distance mountain race in the world.

4. The Benaocaz and Ubrique Mountain Race

With a distance of 16 very technical and beautiful kilometres, this race brings together mountain runners and enthusiasts of all levels. It is organized by the Ubrique Nutrias Pantaneras Club, founded more than 20 years ago. The race will be held for the fourth time in 2014 and while a firm date has not been set, it should be held in March.

5. The Titan Triathlon of the Sierra de Cadiz

You can see all the information Triathlon Sierra de Cadiz in our last post on this link.