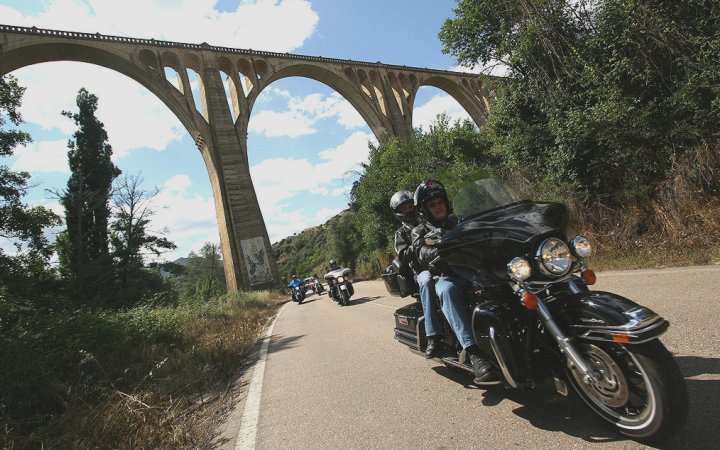 A major meeting point for bikers, who will visit the White Villages of Malaga on the back of these bikes of legend

In the waning days of September, those finding their way to Spain’s stunning southern coast should not be surprised to be welcomed by a uniquely beastly roar, echoing through the mountains and down the narrow streets of white stained villages before finally coming to rest in the Mediterranean waves below. It will be powerful, it will be powerful and it will be one of a kind. After all, nothing sounds quite like a Harley Davidson.

Beginning this year, Marbella will play host to the world of Harley Davidsons – Hogs to those most familiar with the two-wheeled beasts – with the Costa del Sol’s rally for the legendary bike. For locals and visitors to the famous coastline, the gathering offers a glimpse of a machine built on decades of tradition and mechanical excellence. For those lucky enough to arrive on the back of a Hog, the weekend offers the chance to explore the winding mountain roads, small Andalucian villages and long stretches of seaside highway in a way only Harley owners understand.

From September 28th through the 30th, rally participants will have the opportunity to explore the streets of Marbella, its splendid beaches and stunning natural surroundings over a weekend that no one is likely to forget. Partnering with the town to sponsor the first event of its kind in the area, Fuerte Miramar Hoteles will play host to visitors, offering luxurious lodging and food to all involved.

From their headquarters at the Fuerte Miramar Hotel, located just meters from the sea, in the middle of town, participants will be invited to take part in a busy schedule of events, including a White Villages of Malaga tour on Saturday, including a spectacular view offered from the Serranía de Ronda. After stopping in the beautifully, ancient town of Ronda for lunch, riders will then head back to the coast, enjoying a late dinner on Marbella’s Paseo Maritimo.

A Legacy of Mechnical Excellence

Dating back to 1903, the story of the Harley Davidson motorcycle began with two friends in the midwestern US town of Milqaukee, when William S. Harley and his Arthur Davidson founded the brand, using their own designs to create competition bike models the following year.

Bulding on their success, the two friends continued to expand, reaching a production of 16,284 bikes in 1914. During the First and Second World War, Harley Davidson became the official supplier of the U.S. military, which provided tens of thousands of vehicles for their troops. By the 1920s, the company had become the world’s largest producer of motorcycles and were active in 67 countries.
After a short decline in the 1980s, the company rebounded under new leadership built not only on their mechancial reputation, but also their personality.

A One of a Kind Weekend

Those taking part can select a special package that includes lodging at the four-star, beachfront Hotel Fuerte Miramr, all meals, inclusion on the various tours, a party scheduled for Saturday night and a shirt commemorating the event – all for 295 € per person. 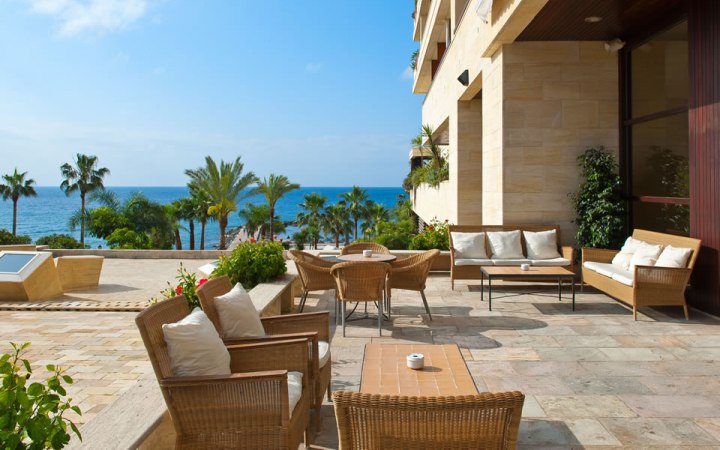 The Hotel Fuerte Miramar is a small paradise located right on the beach with direct access to the promenade and 200 meters from the historic and commercial center of Marbella. Located just down the coast from Puerto Banus, this 226 room escape offers a magnificent spa center and spa, modern design, and a breaktaking view of the Mediterranean. Each bedroom is equpped with every comfort imaginable to ensure absolute comfort, including air conditioning, wooden floors, satellite TV LCD, channel music, telephone, free WIFI connection, duvet, mini-bar, tea and coffee, cash strong and dryer among many other services

Registration for this I Marbella City Rally 2012 are already open.