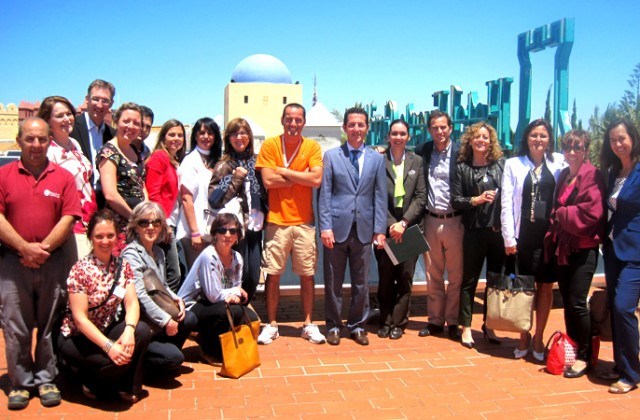 On May 29th, Dutch tour operator TUI Netherlands held a conference on sustainable tourism at the Fuerte Hotel in Conil. The meeting, which took place throughout the week, had as its main objective to publicize the benefits of betting on sustainable tourism in the province of Cádiz, and the use of different renewable energy resources in its accommodations.

Speakers included Antonio Arcas from the University of Cádiz, Stefanie Boomsma of TUI Netherlands,  technicians from the Provincial Tourism and two experts in the field: Fiona Humphries and Andreas Koch, an expert in the use and promotion of renewable energy in hotels and one of the creators of “Green for Free”.

The conference ended with a visit to Hotel Fuerte Conil, venue of the meeting and a pioneer in the province of Cádiz in applying sustainability criteria to their daily operations.

According to TUI, Fuerte Conil ranks among the world’s most sustainable hotels, as reflected in the establishment’s Corporate Social Responsibility report, which showed a 15% reduction in energy consumption.

In addition to this energy optimization, TUI auditors greatly appreciated the use of renewable energy,  waste management controls and the environmental awareness of Fuerte Hotels to employees, who taught organic gardening workshops in the hotels and conducted awareness activities outlining the ‘responsible path’ to guests. 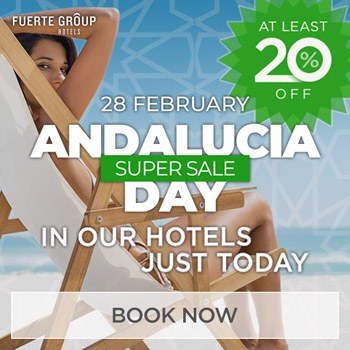