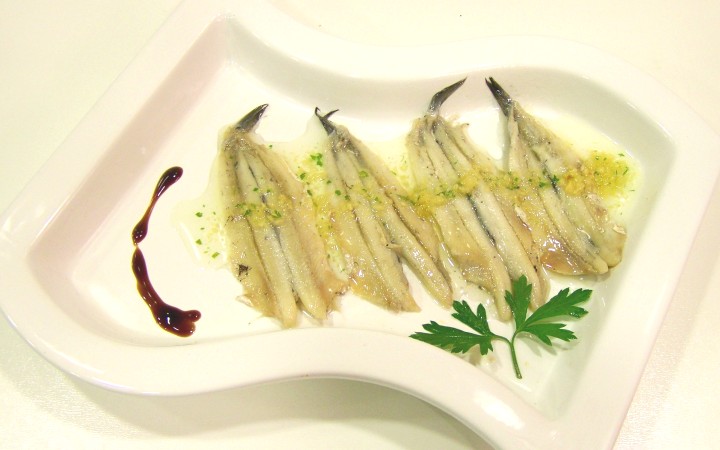 Once again Rincón de la Victoria gets ready to celebrate the Fiesta del Boquerón Victoriano (Victorian Anchovy Festival), declared a Festival of Provincial Tourist Singularity. The event which celebrates this year its ninth edition will be held from 20 to 23 September.

New activities will be included this year. In addition to the traditional tasting, concerts and a children party, a contest of anchovy cuisine have been organised. Outstanding chefs such as Dani García, Ángel León o Celia Jiménez, among others, will be part of the jury. Besides, these chefs will participate in a presentation on anchovy elaboration in an innovative modern way.

Any tourist staying at the Axarquía- Costa del Sol area during this festival should not miss the opportunity of visiting this beautiful village, located near Torrox, and so enjoying this particular tribute to one of the most popular pescaitos (small fish) from Malaga.

What’s new in this year’s edition

The Día del Boquerón Victoriano (Anchovy Festival) will start with a lecture on this fish species on 20th September.

This contest is addressed to cooking students. The three finalists will be awarded with an internship in one of the restaurants run by some of the members of the jury. Later on, all the chefs will participate on a cooking show open to the public which aims to show how the boquerón victoriano can be cooked in a modern and innovative way. The tastings of boquerones (anchovies cooked in different ways), the concerts and the children party will take place during the weekend.

The Diputación of Málaga has recently declared the Día del Boquerón Victoriano a Festival of Provincial Tourist Singularity, an event with a notorious touristic interest that hosts more than 5000 people every year wishing to taste this popular fish or pescaíto.

The town has also been awarded with a similar distinction to the Concurso Tradicional de Verdiales de Benagalbón (a traditional folk songs contest from Malaga). Both awards help boosting these traditional festivals and touristic events, and contribute to make this town a reference in the popular Axarquía destination. 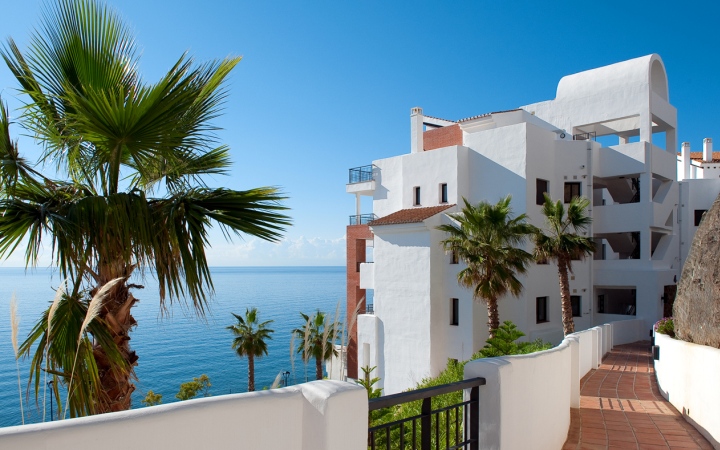 Fuerte Hoteles chain has some fabulous apartments in the nearby town of Torrox, only 25 minutes away, where the tourists willing to enjoy this traditional festival can stay.
Olée Holiday Rentals Apartments are located on the beach front. They are fully equipped with air conditioning, satellite TV, spacious balconies and relaxing green areas with sunbeds, among other assets.
This is the ideal place to enjoy the beauty of this area of Axarquía-Costa del Sol while you discover a unique Mediterranean festival.