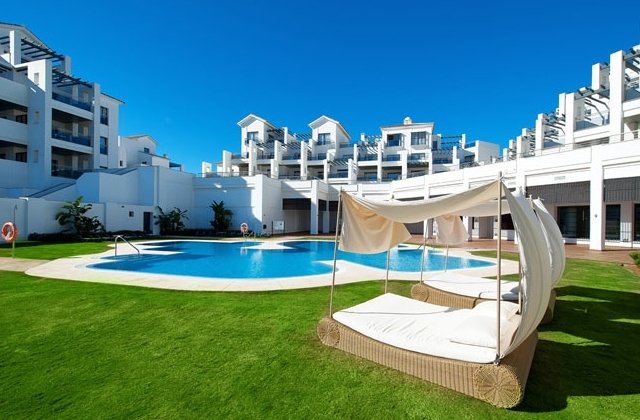 Stories From The Hotel: The Customer Is Always Right – Or Not!

Once again we want to share with you an amusing story that happened at Fuerte Hotels. In the hotel industry, there is a premise, which really applies to all businesses, that “the customer is always right.” However, the truth is that sometimes, they are not. Here we offer an example of this, where the guest was able to see the “other side” of what an employee was doing to satisfy their needs. We pass this over to Cristina, a receptionist at Hotel Fuerte Estepona, to tell the story herself:

After completing a full shift of work, I would like to share a story that occurred at our hotel

Shortly after starting the afternoon shift at 16:00, the reception desk was receiving repeated complaints from a woman about a mysterious noise that was annoying her in her room. We sent the maintenance man up to address the problem, but he was unable to find the source of the mysterious noise. After our colleague tried, a number of others took a shot at figuring out the problem, including others on the floor, the housekeeper, but no could find the solution. So, we went with Plan B – we decided that the only option we had was to change the guest’s room and that would fix the problem. However, we soon found that nothing could be further from reality. The guest was opposed to changing rooms because she was travelling with dogs and the other room was further away. She would only accept a move to the next room over.

We informed her that all the next rooms were occupied, but the guest did not believe that to be true. It was August and the only chance we had was to change rooms was if we had a cancellation. She stood her ground and insisted that it was not her problem.

“It’s a noise that only the hotel can fix and I want an immediate solution,” she said.

Our only option left was to report the incident to the head of the hotel who offered to speak with her personally. After a half an hour, Juan Ramon called us to report that the issue had been solved.

We were amazed by the speed of the management. We thought he had finally convinced her to change rooms, but when he returned to the front desk, he told us that he had discovered the source of the annoying noise – it was the guest’s own iPhone!

As I said in the beginning, the customer is not always right, and sometimes this shows itself to be clear. Surely, some must identify with this!