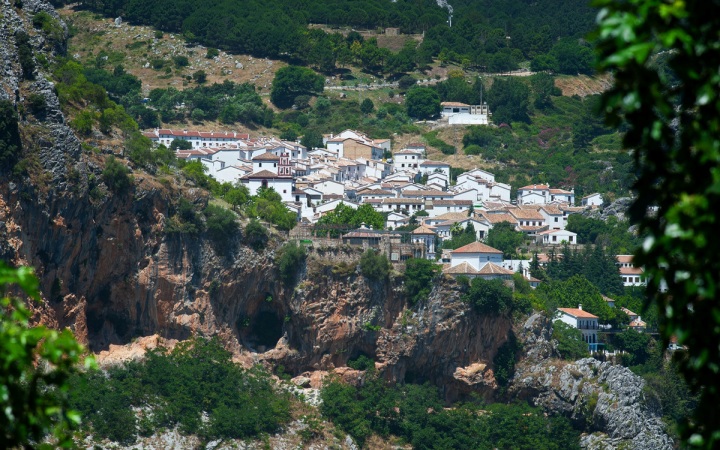 Many important cycling competitions have passed through the pretty, tranquil and winding roads of the Sierra de Grazalema Natural Park. This time, last Sunday (23rd February), the cyclists taking part in the Tour of Andalucia competed for part of the last and decisive stage of the race along the roads linking Urbrique, El Bosque, Benamahoma, Grazalema and Ronda.

On a fabulous day that seemed to indicate the early coming of spring, a great number of fans and curious members of the public saw the participants crown the Puerto de los Almamillos, a few feet from the entry to Fuerte Gruzalema. Those present had the unique chance to see great names in world cycling in action, such as the Brit Bradley Wiggins, winner of the 2013 Tour de France, and the Australian Richie Porte, and of course the Murcia native Alejandro Valverde, who won the Tour of Andalucia for the third consecutive time.

The 2014 edition of the competition that was held from 19th to 23rd of February commemorated 90 years of its history and 60 editions. The Sun Route, as the race is also known, passed through Andalucia’s eight provinces covering over 454 miles. 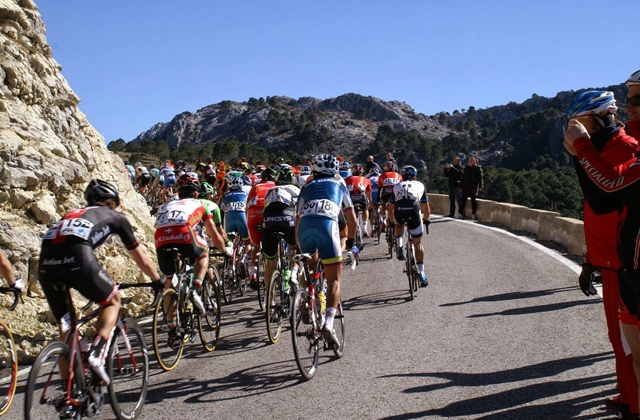 The extremely traditional Tour of Spain, now in its 69th edition, will start in Andalucia, in Jerez de la Frontera, and its eight first stages will cover the region. One of them, the third, will see the cyclists pedal once more through the Sierra de Grazalema Natural Park.

The third stage will take place on 25th August and will begin in Cadiz. After 117 miles and crossing Alcalá de los Gazules, Ubrique and Grazalema, it will continue through the Puerto del Boyar in the direction of the goal at Arcos de la Frontera.

Make a note in your diary! Come to Fuerte Grazalema on these dates and watch the tour from the door of the hotel. Then you can cycle along the same roads and crown the same ports as the great stars of world cycling. 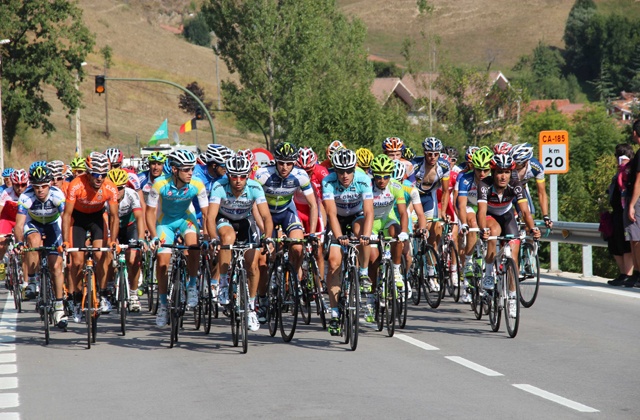