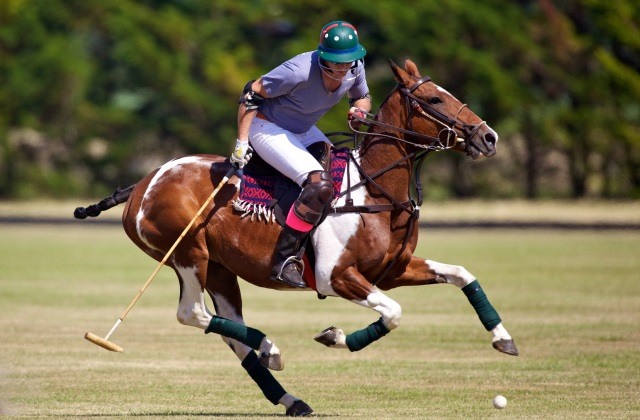 Where To Find The Best Polo Fields In Spain?

The horseback sport of polo has been increasingly rooted in Spain, where it arrived in 1972 when King Alfonso XIII established the Jerez Polo Club in the Cadiz town of Jerez de la Frontera. For a true spectacle of this sport in all its splendour, reserve some time this 18th and 19th of October for a tournament hosted in a setting as spectacular as the endless beaches of Bateles, in Conil de la Frontera.

El Palmar Polo Club is responsible for organizing the beach polo competition in Bareles, where four games will be played. Further, attendees will be treated to a number of other activities held during the celebration of the tournament, including equestrian dressage exhibitions, a fashion show and live music.

This will be a unique event not only for the beauty of the sport itself, but also the stunning enclave where it will be played, known far and wide as a jewel of southern Andalucia. The beaches of Conil de la Frontera are unique for their beauty and crystal clear waters. 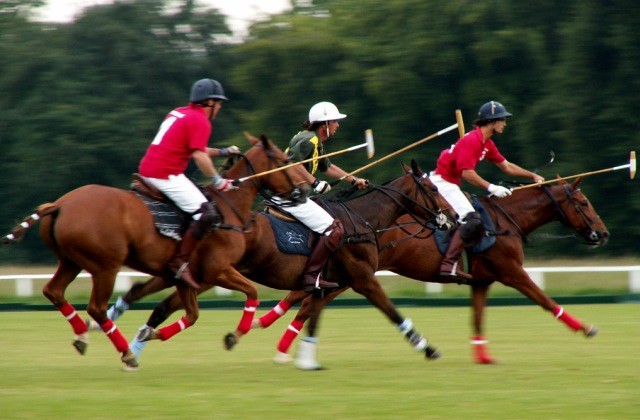 Polo is one of the world’s oldest team sports, originating in the East, most probably in Iran. The discovered the sport in India, where it was played in its current form.

Two teams take to the field with four riders each and play on a grassy field with a goalie and defender standing on either side and two others playing forward. The objective of the game is to put the ball through the opposing team’s goal. The players are equipped with long handled mallets to push the ball, which can be wood or plastic.

The game is played in 5, 6 or 7 periods, which are called chukkas, of 7 minutes a piece, with intermediate pauses of three minutes, during which time players can change horses if they deem necessary. 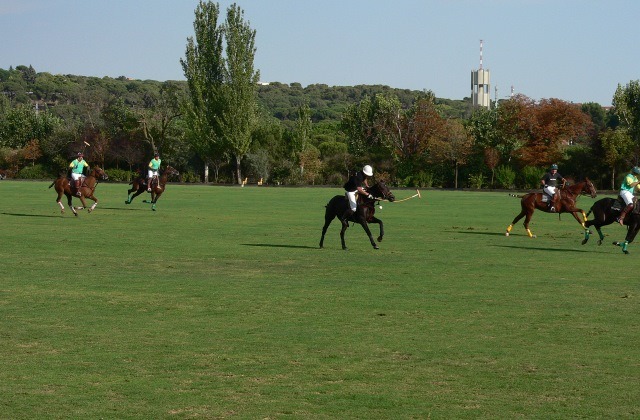 Today, polo has come to be practices in 77 countries, but not all of them are played at a professional level. Among those that do, Argentina is clearly dominant, boasting some of the world’s best players and having won the world championship when the sport was last held in the Olympic Games in 1936. This is the country that consistently showcases their talent at the World Championship and European Polo Championship, both tournaments played at a national team level.

In Spain, there are three coexisting federations in Andalusia, which has 17 clubs, whereas Madrid has 6 and Barcelona 3. With such a presence, the sport is held in especially high regard in the south of Spain, especially in Cadiz, home to some of the most important and internationally recognised tournaments.

Just steps from the tournament, visitors can find some of the best establishments in the city. The Hotel Fuerte Conil-Costa Luz is situated just minutes from the tournament venue, allowing a quick escape from the routine to enjoy the facility’s pool, beach and cuisine, all set in a pleasant climate only possible in the South of Spain during this time of year.