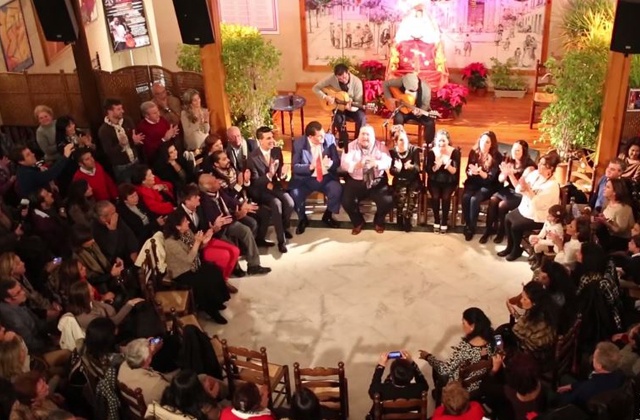 The ‘zambombas’: the most genuine party of Andalusian folklore

Posted by Fuerte Hoteles on Tuesday, December 8, 2015 · Leave a Comment

The traditional wines, pastries and “flamenco style” carols are the ingredients of the “zambombas” held in December and celebrated in every corner of Jerez de la Frontera. Since the eighteenth century on the eve of Christmas Day, friends, neighbours and relatives gather the patios and house gardens. They form a circle around bonfires, where they sing carols and dance spontaneously while wine, anise, punch and Christmas sweets are passed round. The main instrument is the zambomba, hence the name of the celebration. 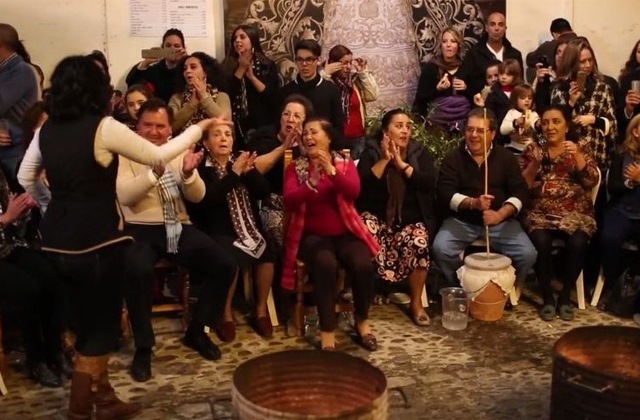 The Zambomba has a fundamental difference with the rest of the flamenco parties: it is a celebration everyone takes part in, while in other celebrations there is a separation between actors (singers, guitarists and dancers) and the public. In zambombas everyone participates by singing or playing an instrument. So the individual character of flamenco is lost, to become a choir. 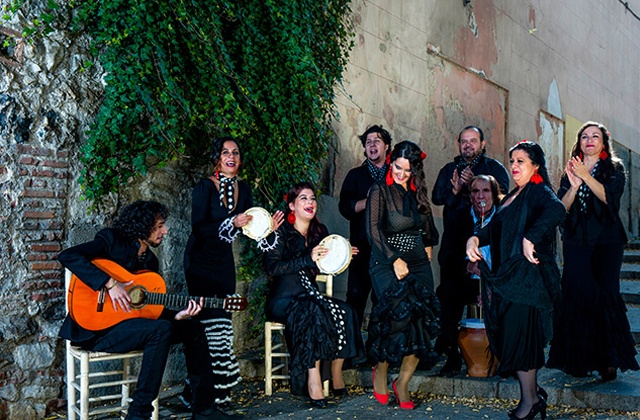 In every street, square or plaza the zambomba resonates with a choir of improvised tenors. After years of steep decline, the zambomba is blooming again, with more local associations, cultural institutions, schools, political parties, flamenco clubs and fraternities organising the event each year. These is the evolution of the old-fashioned celebrations held outdoors at the neighbours houses, where the guests would only share one kitchen. All night they would sing

and danced until dawn, just in time to sleep a few hours before continuing with the celebrations of Christmas Day. It’s a long night, hence the verse that says “The night is long.” 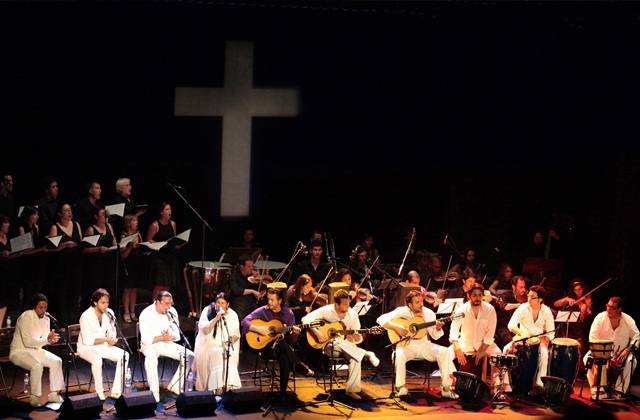 Zambomba and flamenco mass are the most genuine celebrations of the Andalusian Catholic holidays.

It is the manifestation of an oral culture of centuries, inherited from the older and orally transmitted from father to son.

The first documents that refer to the carols date back to the fifteenth and sixteenth centuries. However it was not until the seventeenth century when Carol acquired that typical religious characteristic it has today. But it was during the nineteenth century that Andalusia gave it that personal touch, slowly turning them into flamenco rhythms. If at first the subject was based on gospel passages, its evolution has led to the incorporation of everyday events and circumstances, which is why some of them do not refer specifically to Christmas songs.

According to some authors, carols and zambombas were a popular Andalusian musical tradition which has long lived in the shadow of pure flamenco, thus not having the necessary importance and as a result slowly disappearing. Remnants of this tradition are found in the choirs of Seville, Malaga Verdiales. Fortunately this dynamic has changed in recent years, and zambombas have gained the popularity they have lost for so long. 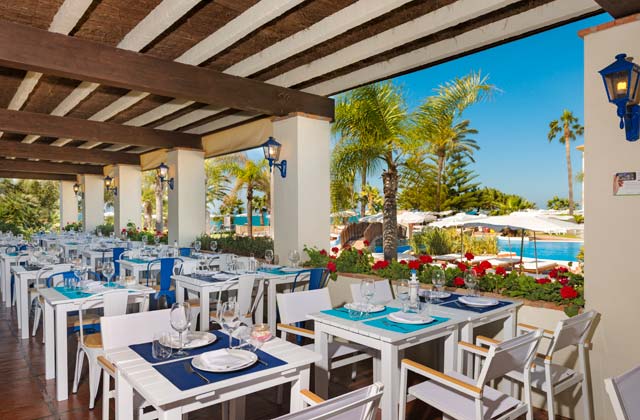 Fuerte Hoteles is always the best option to stay in Andalusia, visit its cities and rest. The chain has places where you can, in addition to its services, enjoy the best of each part of the region. With more than 50 years’ experience, Fuerte Hoteles is the best starting point of your perfect trip or journey. Fuerte Conil – Costa Luz is located opposite one of the most beautiful beaches of Spain, the beach of La Fontanilla. It stands out due to its unique Andalusian style, its 25,000 square meters of gardens, 4 outdoor pools, jacuzzi, tennis courts and a full service spa. Definitely the best option to enjoy your holidays between the sea and a quiet getaway to Jerez de la Frontera.