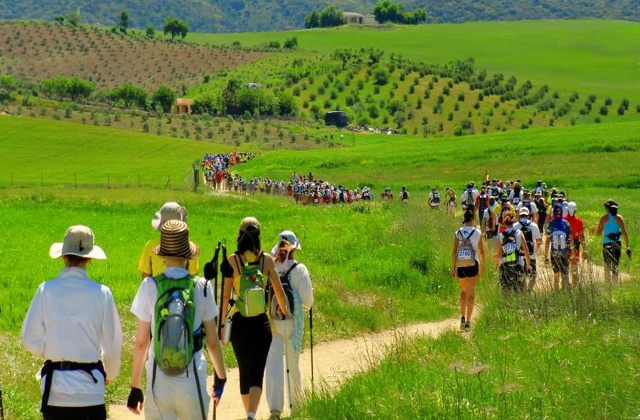 Sports and Nature: Don’t Miss The 10 Highlights of the Legion of Ronda 101 Kilometre Race

Posted by Fuerte Hoteles on Wednesday, January 29, 2014 · Leave a Comment

Do you love sports? Well, if so, don’t hesitate to sign up for one of the sporting highlights of the Malaga province- the Legion of Ronda “101 Kilometres in 24 hours” race. Already open for enrolment for this 17th annual edition, the 101 KM unites military and civilian athletes for a good cause this 10th of May, bringing together runners and cyclists from across Spain and Europe. Are you willing to miss out on this one of a kind event? Here are 10 essential highlights of this truly unique sporting event:

One of the most dramatic aspects of this sporting event is the surrounding environment.  The event is run against the backdrop of the Ronda mountains, one of the most beautiful sites in the province. Located between three national parks (Grazalema , Sierra de las Nieves and Alcornocale), participants are treated to a setting of incalculable wealth. There is nothing better than practicing sports with fresh air in your lungs. 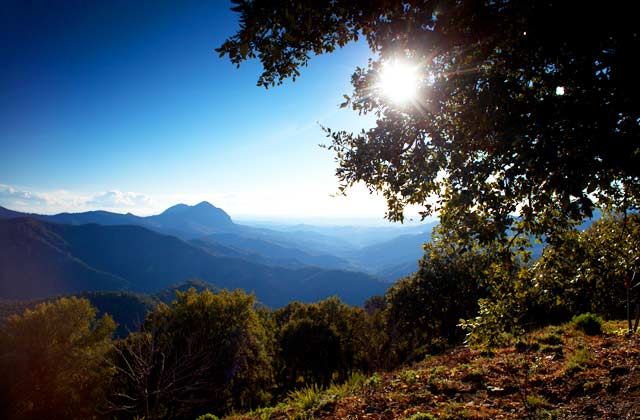 2. Brotherhood Between Military And Civilian Participants

The Legion of Ronda “101 Kilometres in 24 hours” event emerged in 1995 as a way to bring the military and civilians closer together. By doing this, legionaries could become closer with the local community and more familiar with their concerns. Today, this goal remains with a day full of brotherhood and sharing. 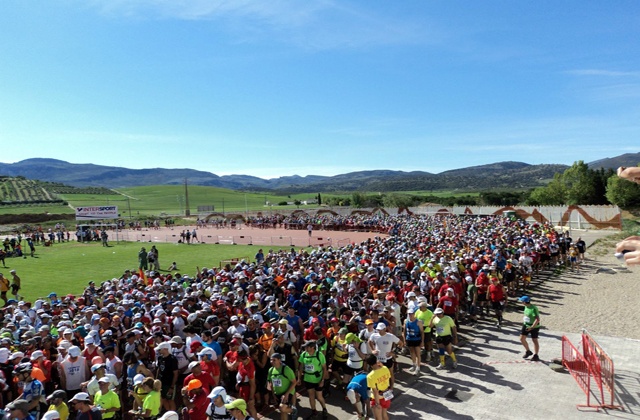 One of the nicest features of this sporting event is the charitable purpose behind it. With a slogan, “The Legion Against Drugs”, the event’s aim is clear. Legionnaires join with their neighbours on this day to fight against this social scourge that affects so many local citizens. 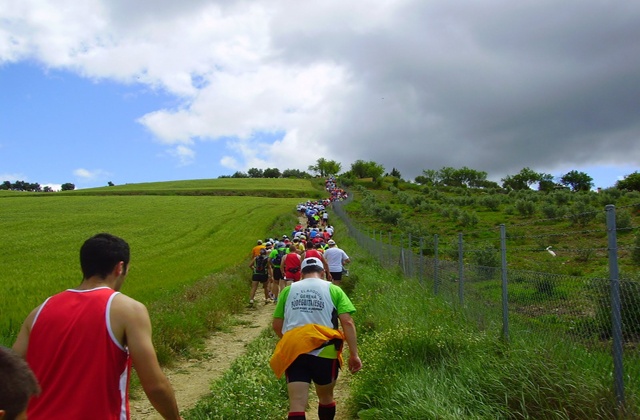 The Legion Against Drugs

If you love cycling this is the test for you. Don’t miss out on this chance to tour through highlights like Ronda, Arriate, Benaoján, Montejaque, Alcalá del Valle and Setenil de las Bodegas. Over the past year, more than 5,000 cyclists covered this challenging route. If you are planning an escape, consider this sporting option. 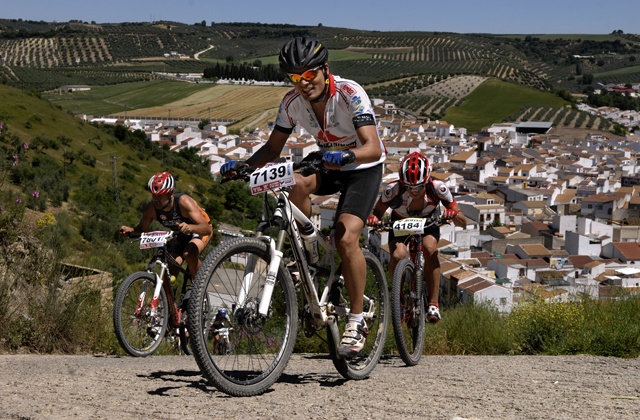 Making this journey on foot is also possible. If you like marathons, this could be a good time to develop that passion. Many find this option preferable and are praised for their choice as, the change in terrain and altitude can prove tremendously hard along the way. This is a challenge that brings together people from all across the world.

Young people are not left behind on this journey. The Legion of Ronda “101 Kilometres in 24 hours” offers a children’s route of three kilometres to the town of Tajo. This allows the ‘kings of the house’ to participate and join in on the fun, as well as get involved in a good cause. This is a great opportunity for your children to practice sports outdoors as well as contribute to the social good. 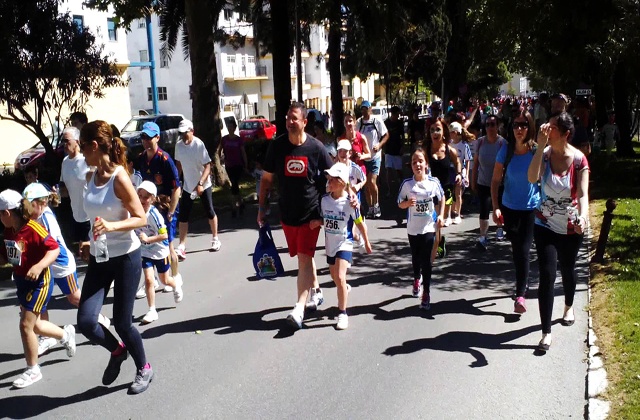 The Legion of Ronda “101 Kilometres in 24 hours” is a test that requires great physical ability for its difficulty. The route has some steep slopes that not everyone will be able to overcome. Every five kilometres for runners and every 20 for cyclists, the Legion has set up refreshment points. If you fancy yourself a strong and able athlete, don’t miss out on this challenge. 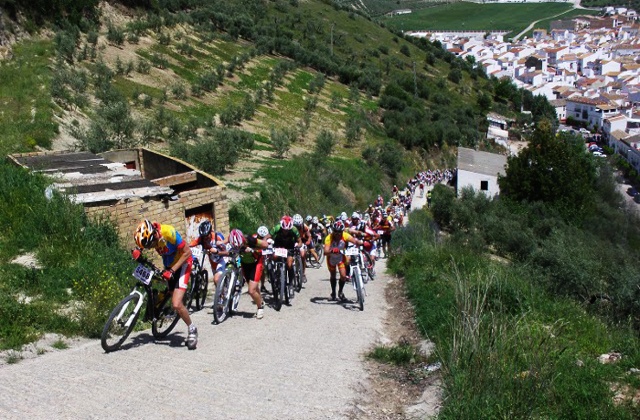 If you are not keen on sports, don’t worry – there is something for everyone. The atmosphere that surrounds this sporting event is a real spectacle. People spill into the streets to encourage participants, flooding the colourful city. Relatives and friends of the participants are also on hand to provide water and welcome them at the finish line. 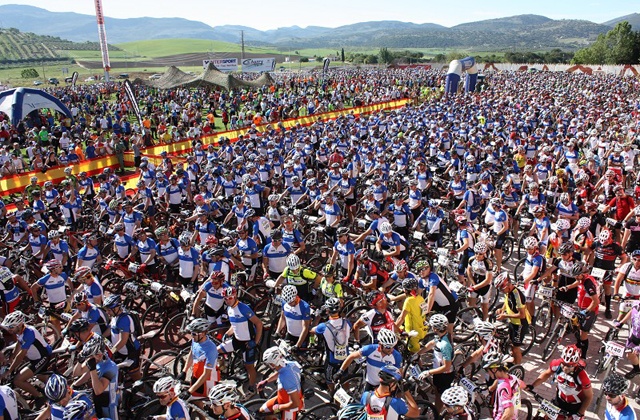 In addition to enjoying this sporting event, participants can also enjoy the delight that is Ronda. One of the jewels of the Malaga province, Ronda is overflowing with cultural heritage. It’s best known monument is located in the nearby nature – El Tajo, where you can capture memorable photographs. Don’t miss the town’s bullring, which is one of the most beautiful found in Andalucia. 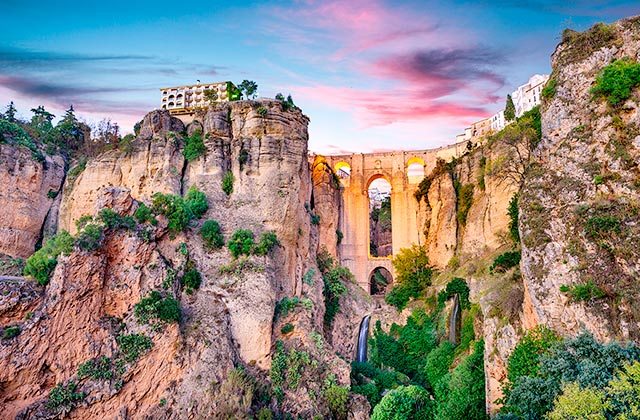 If anything characterises the province of Malaga, it is fine food. Whether or not you decide to do the 101 KM, remember this when you visit the town. The Iberians of the Serrania de Ronda are exquisite, equal in quality to the sweets made with local chestnuts. This will prove best when recharging your battery should you choose to participate. We suggest seeking out these delicacies in traditional tapas bars like Los Caracoles or Lechuguita. 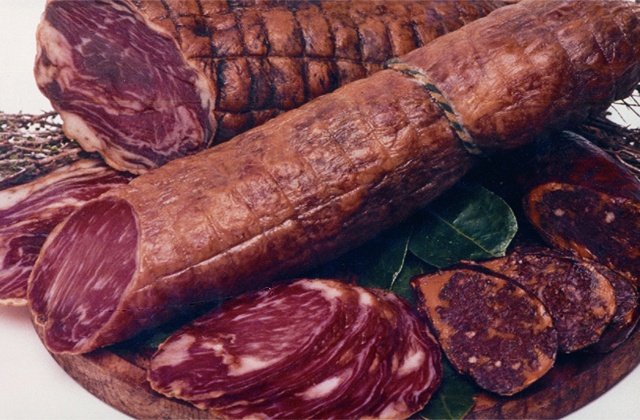 Just 20 minutes from Ronda is the Grazalema Fuerte rural hotel, located in the Sierra de Grazalema Natural Park, offering fantastic views the Guadalete River valley. This is an ideal place to combine sport and relaxation thanks to its comfortable rooms where peace, tranquillity and nature all come together, as well as plentiful amenities for relaxation, including the outdoor hot tub. Don’t miss out on the Legion of Ronda “101 Kilometres in 24 hours”. Bringing together sports aficionados from across Europe, this event offers a unique experience in a privileged environment. This is a great choice for a few days of adventure in direct contact with nature.