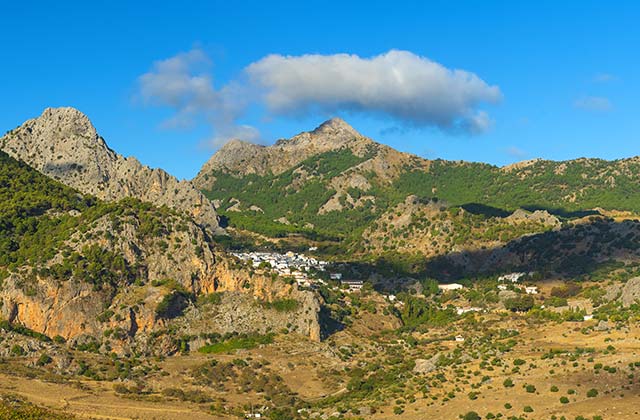 Posted by Fuerte Hoteles on Thursday, March 11, 2021 · Leave a Comment

1. The inhabitants of the Park’s villages love parties 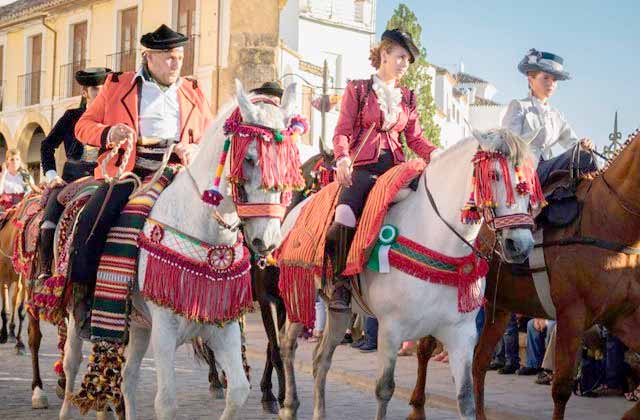 There are many holiday celebrations throughout the year and most go back to Andalucia’s most ancient traditions. This is a great way to experience the local culture, exchange experiences and travel back in time.

Carnivals, Corpus Christi, Bulls on Ropes, Pilgrimages, Festival of Moors and Christians, Asphodel’s Burning, summer fairs, festivals in honour of the patrons of each of the villages…  In short, countless commemorations to choose from and enjoy.

2. You have to enjoy your relaxation time!

The siesta is a long tradition, and marks the pace of life in the park’s villages, which is still very connected to the pace of work in the fields. From two to four in the afternoons, most shops are closed and people seek shelter under the shade of a vine or the cool halls of the old stone houses. For example, it is normal to eat dinner at ten o’clock at night or later, and there is always plenty of movement in the villages at night. Feel free to go into any of these villages, such as the Plaza Mayor de Grazalema, after dinner for a drink or tea. Or do what the locals do during the weekend and go on a tapas crawl through a variety of bars.

3. Temperatures are mild for most of the year

This is not to say that there are no differences from one season to another. There are, and there are many, but there are no extreme temperatures. Summers are warm with long, sunny days with plenty of light. Be sure to take a walk in the morning, when the air is cooler and you can see the dew on the vegetation.

With autumn come the first rains, which gradually bring the green back to the meadows.  It’s a season for the senses: to hear the howling, to smell the rain, and to taste the delicious seasonal foods like mushrooms, asparagus and typical local thistles.

During the mild winter, with its concentrated rainfall, the rivers and streams become higher and full of life. Reading and relaxing, watching the soothing scenery of the park is tempting. It is the best time to enjoy the traditional soup from Grazalema, the famous acorn liquor or typical pastries, with its moulds and amarguillos. Spring is the one of the best times to go hiking in the park, although it can be done all year round.

4. It holds one of the largest and most beautiful pine forests in the world 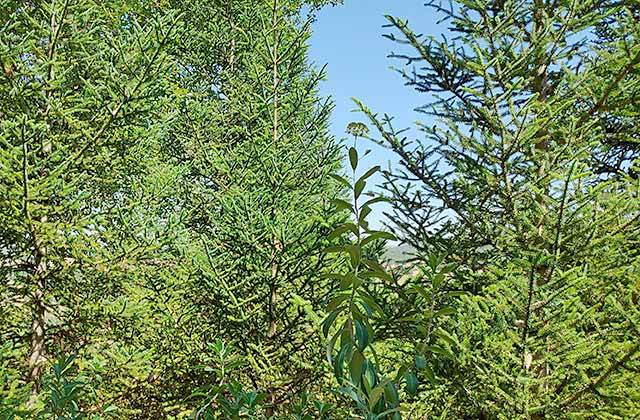 The Pinsapar of Grazalema is the second largest body of Spanish fir trees now preserved in Andalucia. This elegant pyramid-shaped tree, which can reach up to 25 metres high, is a survivor from the last ice age found only in southern Spain and northern Morocco, in the Rif area. They populate the north face of the Sierra del Pinar, and the back of the Torreón, the tallest peak in the province of Cádiz.

Even if walking is not what you like, it’s well worth doing at least a section of the Pinsapar route to enjoy its nice, dense forest, steep terrain and spectacular views. And if you do like hiking, you will not be short of routes which explore the most beautiful parts of the park.

5. The Sierra produces some of the best cheeses in the world… 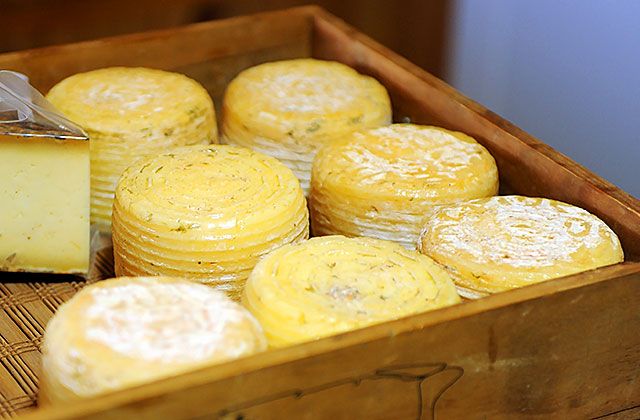 …such as Payoyo from Villaluenga del Rosario or Bosqueño Cheese from El Bosque; both of these have won awards at the World Cheese Awards. They are made with the milk of two native species in the area: the Payoya goat and the Grazalema merino sheep. The most famous are the fresh cheeses, goat semi-cured and cured, and the sheep cheeses cured in rosemary, oil, bran, fresh paprika or butter. Almost all traditional cheese makers in the Park offer guided tours and tastings. Not to be missed!

A route to enjoy the best cheese in the world, the Payoyo cheese

Fuerte Grazalema Hotel is located in the beautiful Natural Park of Sierra de Grazalema, 5 km away from the village of Grazalema for which the park is named after; and only 20 kilometres from the famous Ronda, a must see in Andalucia. The Jerez International Airport can be found just 88 kilometres away, the well-connected Malaga Airport, with flights to many major European cities, 120 kilometres away and that of Seville, 127 kilometres.