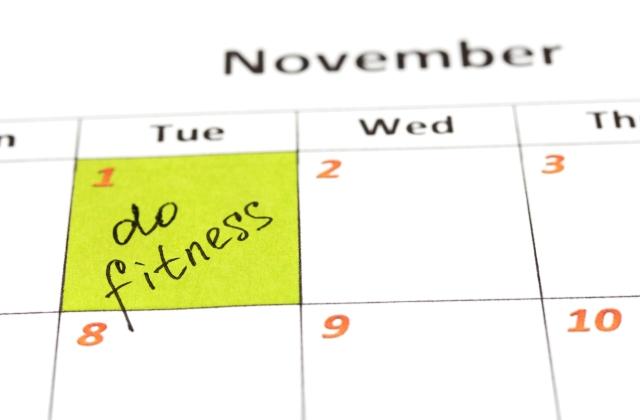 How Can You Stimulate Endorphins, Hormones Of Happiness?

If one of our last posts we told you exactly how stress occurred. We will now give you some hints on how to erase it or at least learn how to control it. Many medical professionals emphasize that to effectively stress management, physical exercise is absolutely necessary.

Let’s start with a look at the importance of physical exercise for health according to the National Health Service in the UK:

In addition to these evident benefits, why do we feel so good after practicing physical exercise? What happens in our body? Many people talk about the segregation of endorphins, happiness hormones, but what is an endorphin and what does it do? What are their function?

Endorphins are neurotransmitters, a chemical that transmits signals from one neuron to another. Neurotransmitters play a key role in the functioning of the central nervous system and can stimulate or suppress the connection between neurons .

Neurons give a response to stimulus, especially to stress, fear or pain. They have their origins in various parts of the body including, the pituitary gland, spinal cord and other parts of the brain and nervous system. They interact mainly with cells that are found in brain and are responsible for pain relief and control emotions.

Until relatively recently, much of what we knew about endorphins was learned from watching endorphins in the blood and brain of rats, and it was not possible to measure the levels of endorphins in the human brain. So the role of endorphins in the “runners’ high” and other periods of euphoria or mood swings has caused considerable debate and controversy. However, with the technology, especially imaging, researchers can investigate the fluctuations of endorphins when they are interacting with human brain cells, verifying their role when blood flow is stimulated by exercise. 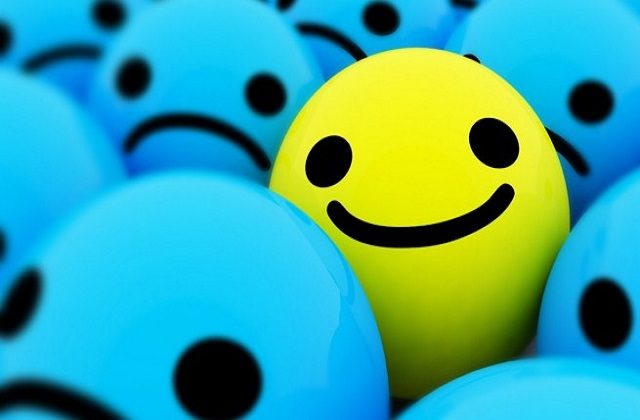 How To Stimulate The Happiness Hormone?

Endorphins block pain and are also responsible for the sensation of pleasure. It is believed that these feelings of pleasure are the way for the body to inform us that we’ve received something good. For example food, sex and even friendship encourage us to feel the pleasure associated with the times when good things happen to us.

As we said before, endorphins are stimulated by several factors but certainly one of the best ways is through exercise. It usually takes about 20 minutes to get things working and if you exercise regularly, that is all the better. This is the best way to stimulate the sense of basic welfare for stress management.