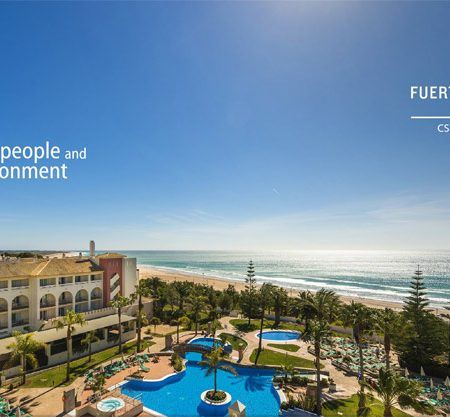 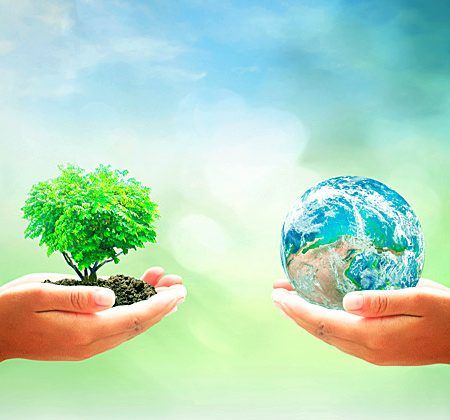 In 2017, Fuerte Group Hotels will mark a major milestone: the 60th anniversary of the opening of Fuerte Marbella, the first hotel to open its doors in the centre of Marbella Village, and the group’s first. Over the interim years, during which the chain has continued to grow to achieve its current portfolio, comprising six […] 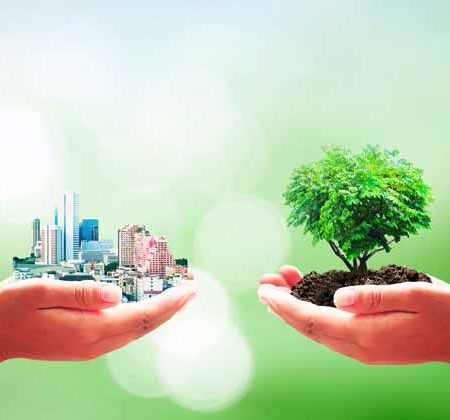 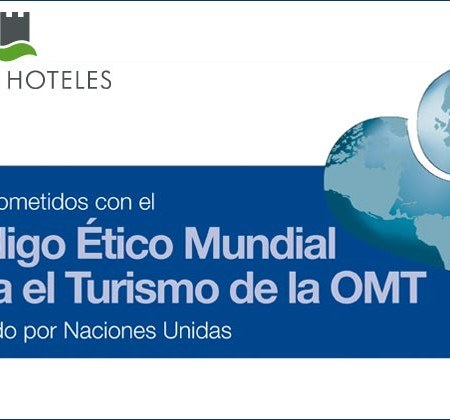 To achieve a goal, consistency and truly believing that something is possible are essential. As part of our continuous improvement efforts and with a view to remaining at the forefront of environmentally committed and sustainable activities both locally and worldwide, Fuerte Hotels has started 2016 by signing the United Nations Global Compact and adopting the […]

Learn to care for the environment on World Energy Efficiency Day 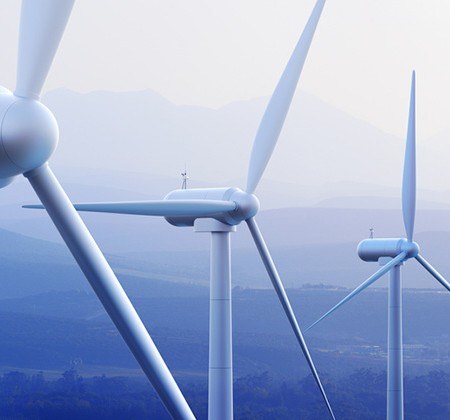 March 5th is World Energy Efficiency Day. Many of you may never have heard of this day and are not clear about what it means. Even though we sometimes don’t realise, energy efficiency is, fortunately, a cause that we all consider on a day to day basis. We are being energy efficient when we close […]

Rooms at the Fuerte Miramar Hotel to display charity art 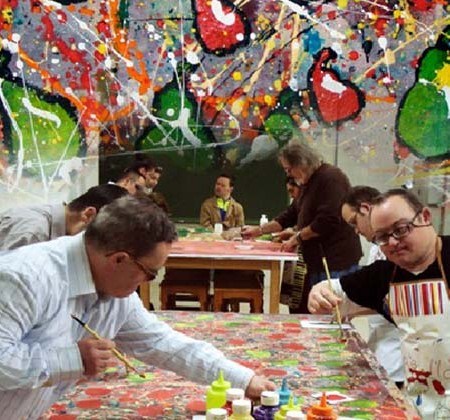 The Hotel Fuerte Miramar, which was completely refurbished in 2015, has reopened its doors as Amare Marbella Beach Hotel, the first Grupo El Fuerte adults only establishment.   The name Kim Soler is famous in Fuerte Hotels. The hotel chain has purchased around fifty pieces of art that form part of a charity project, headed […]

For the fifth year running Fuerte Hoteles has released its Corporate Social Responsibility report, including information about environmental, social and economic initiatives taken during 2013. The hotel chain is committed to Responsible Tourism and considers the impact of its business on the environment by promoting measures in favour of local surroundings and focusing its business […] 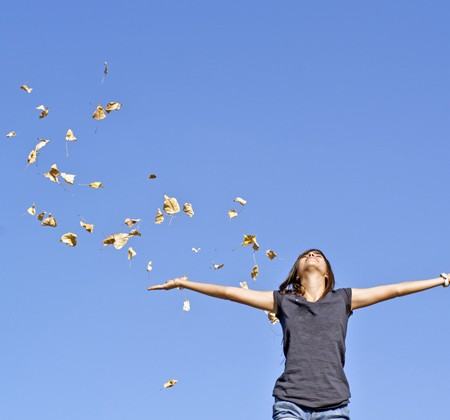 Fuerte Hoteles donates 17,000 euros to the Pivesport programme in Marbella against social exclusion 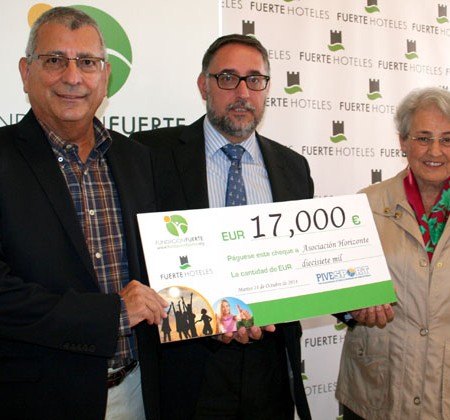 The President of El Fuerte Group and the Fuerte Foundation, Isabel Mª García Bardón, today handed over a cheque with a value of €17,000 to the Horizonte Proyecto Hombre Marbella Association for their Pivesport programme that promotes the social integration of underprivileged children through sport. The funds in question were raised thanks to the charity […] 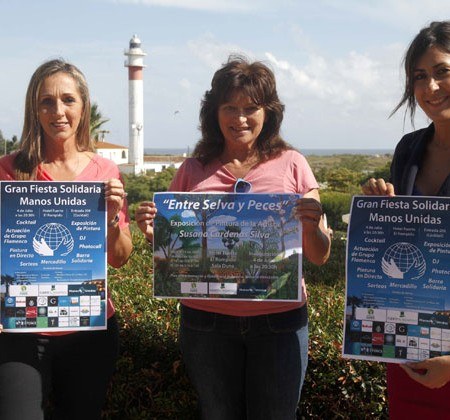